The Problem with Banning Plastic Straws. 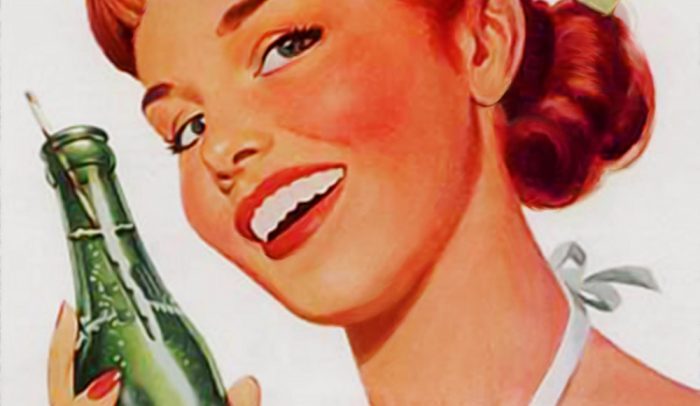 Let’s be honest: plastic straws are everywhere we look.

We get them whenever we order a drink, or we have a lot of them at home. They’re also practical, easy to store, and great for kids.

But, unfortunately, there’s another side to them. According to some sources, Americans use around 500 million plastic straws a day. Now, that number may not be exact, but the fact still remains that the number of plastic straws used is much higher than we expect.

In 2011, the number of 500 million was estimated by then-nine-year-old Milo Cress, during an environment conservation campaign. According to market research firms, Americans actually use between 170 and 350 million straws a day—which is still a huge number.

Recently, there’s been a lot of talk about banning plastic straws, and here I’m going to present two opinions—one that favours banning, and the other that is against it.

Banning will save the planet

The reasons to ban plastic straws are numerous: saving the oceans and the living creatures in it, and also helping the environment, since plastic is one of the biggest pollutants in the world.

Researchers from The University of California have discovered that 91 percent of plastic isn’t recycled at all. Instead, it’s being dumped into the ocean and left in the landfills.

This number is staggering, and, considering that it takes up to 400 years for plastic to degrade, it’s obvious that we need to do something if we want to help this planet survive another century. Especially knowing that, by the mid-century, our oceans will contain more plastic than fish, which is a frightening possibility, and we, collectively, should stop that from happening. Also, the plastic debris often ends up on the beaches, where it causes further pollution.

Since plastic is so harmful, the first logical step would be to ban the usage of plastic straws. It might seem unnecessary and random, but straws are actually the only thing we could ban right now that won’t cause too much uproar. They can be replaced with compostable ones, and if more people start investing in businesses that produce compostable straws, there will be enough supply for everybody.

There are many eco-friendly replacements that can be used by everyone, so there’s no reason to be worried that the lack of plastic straws will be detrimental to someone’s existence. Our planet belongs to all of us, and we should be equally concerned and invested when it comes to saving it.

So, rather than banning, we should be more concerned about promoting sustainability as a way of living because it can be much more impactful than shaming people for using something they don’t even see as bad.

Banning is too rushed and needs more thinking through

Some claim that banning plastic straws won’t be as effective, simply because it isn’t enough. Environmentalist movements still disagree and urge for the legislation that will push prohibiting the use of straws.

Corporations such as Starbucks and Disney have promised to get rid of the plastic straws, and a lot of celebrities like Tom Hardy and Mick Jagger have embraced the movement.

So, what can go wrong? Why are there still proponents of plastic straws when there is so much proof that it is damaging and bad for the environment?

Why are straws getting such a bad reputation when takeaway coffee lids and stirring spoons are also made of plastic? Shouldn’t we then ban them all?

And what about the prices and consequences that the ban might have?

Boba tea shops and other smaller business will have to look for pricier solutions, which can negatively reflect on their income.

But the bigger issue is that prohibiting plastic straws will definitely affect the disabled community.

Vivian Ho, writing for The Guardian, says that banning the plastic straws might have a positive effect on the environment, but that will also create an obstacle for disabled people, who’d then have another extra problem to deal with when dining in public.

For some people with disabilities, straws are the only way to enjoy their drinks. Even though environmental activists are urging the legislators to hurry, Alice Wong, founder of the Disability Visibility Project, firmly disagrees. She has been diagnosed with a progressive neuromuscular disability, which means that she needs a wheelchair and a ventilator to walk and breathe. She can barely reach to take a glass and is constantly concerned about spilling her drink.

People think, “It’s so easy to give this up. If I can give it up, why can’t you give it up?” she said. “It’s something most people don’t notice, but for a disabled person, straws are an accessibility tool.” She further confirms the notion that, on one hand, banning straws equals erasing the existence and visibility of disabled people.

Furthermore, a lack of current alternatives to plastic straws means that the solution may be more difficult since the demand surpasses the supply of compostable straws. There are waiting lists that are months long, so businesses, restaurants, cafes, and ordinary people still have to use plastic straws, whether they want it or not.

Instead of banning plastic straws (and other products), we should be focused on finding alternative solutions that will be more eco-friendly and beneficial to everyone.

In closing, there are no right or wrong answers. Some people won’t give up their plastic straws no matter how disturbing and heartbreaking the facts are, while others favour banning because they consider themselves well-informed and worried about the environment—even when that solution may not be the most practical one and can also cause inconveniences for certain groups and identities.

The fact is that more and more corporations are opting to ban plastic straws, while some countries are banning the production of plastic, single-use bags, utensils, straws, and cups.

We have to wait and see what the future holds, and, in the meantime, we should all do what we think is the best for our planet and our own well-being. 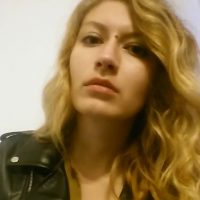 Claire is an Australian based writer with a passion for everything minimalist and sustainable. She is an editor at Dolce Placard. … Read full bio