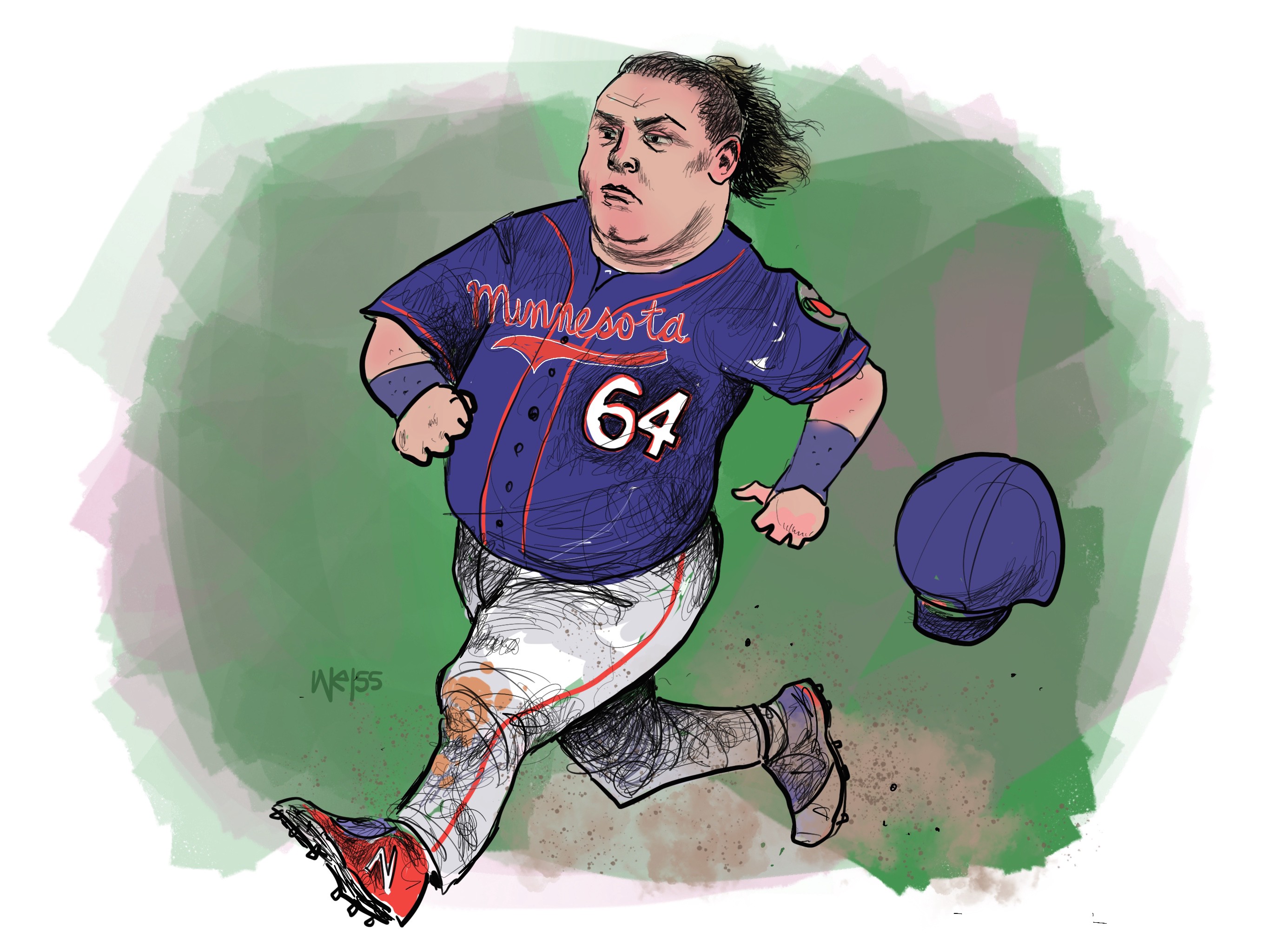 People love the opposite of what you think.

They love the underdog. The unlikely hero. The runt of the litter. The authentic over the pretty. True uniqueness stands out.

Willians Astudillo is probably not a household name, but in baseball, he has become an unlikely fan favorite. Astudillo is a Venezuelan, professional baseball player who toiled in the minors for a decade before his luck changed. According to Wikipedia:

“Astudillo played in the Philadelphia Phillies, Atlanta Braves, and Arizona Diamondbacks organizations. He signed with the Minnesota Twins before the 2018 season, and was called up to the majors for the first time on June 29, 2018.”

As a utility man for the Minnesota Twins, Astudillo seems able to play every position, consistently hits the ball and makes haste through the bases despite his husky frame.

Generous commentators might call Astudillo “sturdy,” which is a more elegant word for “chubby.” Standing at 5’9″ and weighing 225 pounds, the 27-year-old Astudillo has a nickname: “La Tortuga.” That’s Spanish for “The Turtle.”

Astudillo demonstrates plate discipline at-bat. He seldom walks or strikes out. In his 97 major league plate appearances, he only struck out three times and walked only twice.

In one game last September, he ran in 11.63 seconds through the bases to home plate, his hair flying and cheeks puffing. Astudillo later said that he “wanted to show that chubby people also run.”

I don’t really follow sports and never heard of Willians Astudillo until I came across a recent article in The Wall Street Journal.

The article notes that baseball’s popularity has slipped, partly because of the game’s slow “pace-of-play.” That’s part of the appeal of Astudillo. When he steps to the plate, “you can all but guarantee he will quickly put the ball in play.”

But the reason Astudillo has become a fan favorite goes beyond his hitting ability. Astudillo stands out in a league typically populated by chiseled, athletic players. The Wall Street Journal shared the following quote about Astudillo:

“What people love is an authenticity in any player,’ said Derek Falvey, the Twins’ chief baseball officer. ‘He seems like an everyman.’”

“He’s the overly short, maybe a little-too-wide guy that you want to cheer for,” said John Bonnes, a founder of the website Twins Daily and host of a Twins fan podcast. “It’s easier to relate to guys who don’t spend every minute they have in the gym, who occasionally order some mac and cheese.”

He was different because he was himself.

We all know or have met people who try too hard to be who they are not. When my son was in middle school, the kids had a name for it: “Posers.”

If we’re honest, most of us have probably pretended before, too. After all, who hasn’t fantasized about being super good looking or famous? Who hasn’t been jealous of the popular kids in school?

The irony is that the more we try to mimic others, the more we hide the best of ourselves. Often, it’s the idiosyncrasies and personal quirks that make us unique.

“Soul is about authenticity. Soul is about finding the things in your life that are real and pure.” ~ John Legend

If the late artist Andy Warhol tried to be a bodybuilder and slicked back his hair, would he have been as memorable as his slender frame and shock of white hair?

Consider the late singer Roy Orbison, with his unusual, operatic singing style. While other singers of his day, like Jerry Lee Lewis and Elvis Presley, sang with swagger and macho confidence, Orbison was different.

He wore thick black glasses and suits, looking more like an insurance salesman than an entertainer. He sang about fear, anxiety, loss, and insecurity. He was different because he was himself. 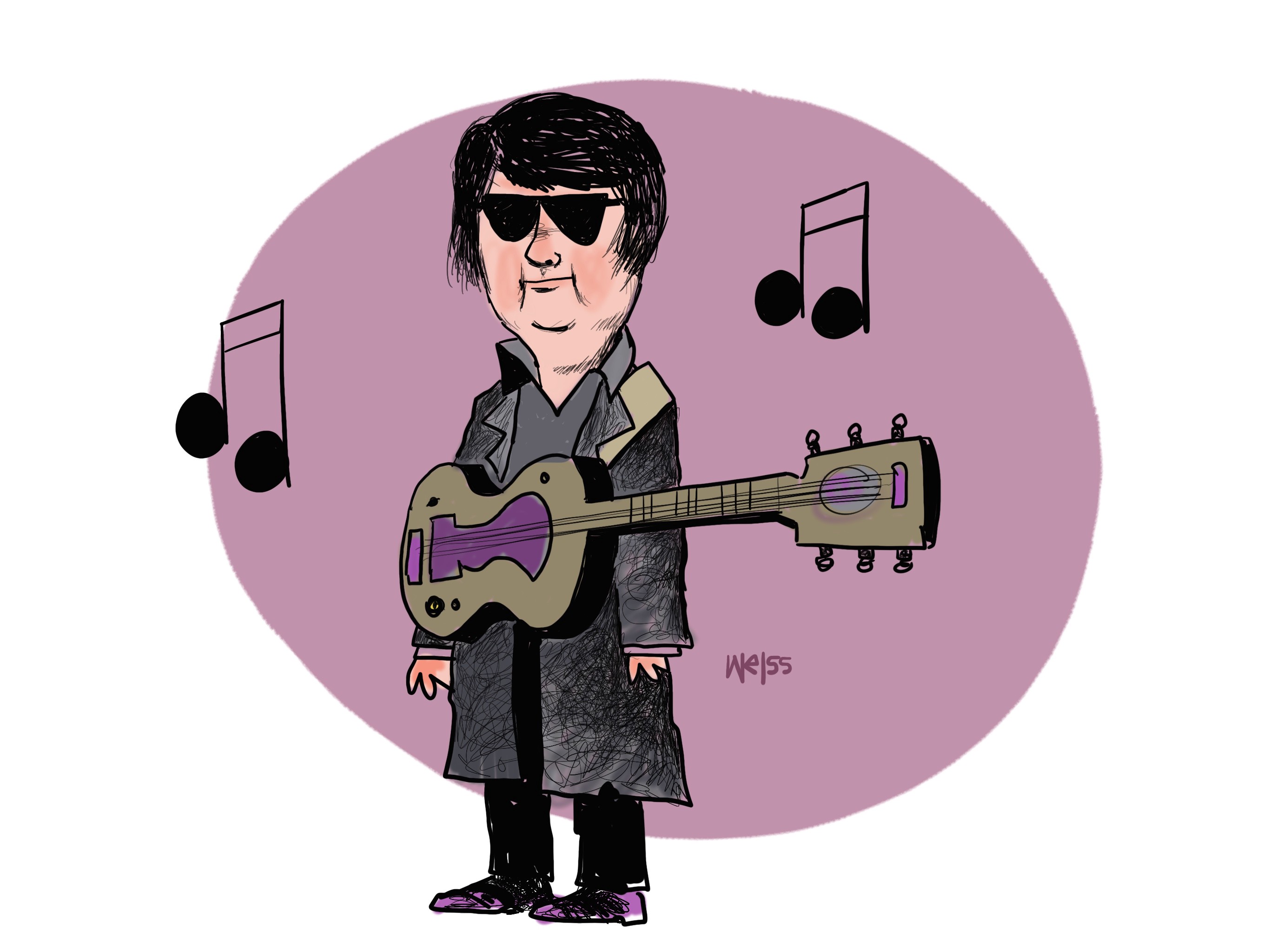 Everyone else is already taken.

How about you? Are you trying to be someone you’re not, or are you allowing the real you to shine? Because the world wants authenticity, not cheap imitations.

There’s nothing wrong with seeking inspiration from the style and manner of others. I improved my fitness and physique because I was inspired by the example of country music star Tim McGraw. But I’m not trying to be Tim McGraw. I’m only emulating his focus on fitness.

“Be yourself; everyone else is already taken.” ~ Oscar Wilde

In the case of baseball, Willians Astudillo stands out because he’s authentic. He doesn’t have to look like Kris Bryant because fans connect more with his everyman persona. He looks like them, and they can relate to him.

People loved Andy Warhol (his artwork and persona) because he was unusual and different. He stood out as an original.

The same was true of Roy Orbison. He looked and sang differently than everyone else, which made him unique and authentic.

Stop trying to be like someone else. You have your own unique gifts, talents, oddities, and charisma. These are the gems you need to share with the world.

Steal a page from Willians Astudillo, the unlikely baseball star. Believe in yourself, follow your own instincts and style, let your authenticity shine, and the world will begin to take notice. 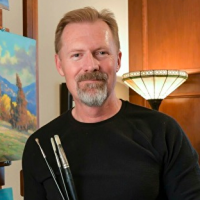 John P. Weiss writes about the creative arts, personal development, and life lessons. His work appears on the notable sites like The Guardian, Becomingminimalist.com, The U… Read full bio