We Meet our Soulmate when we’re Least Expecting It. 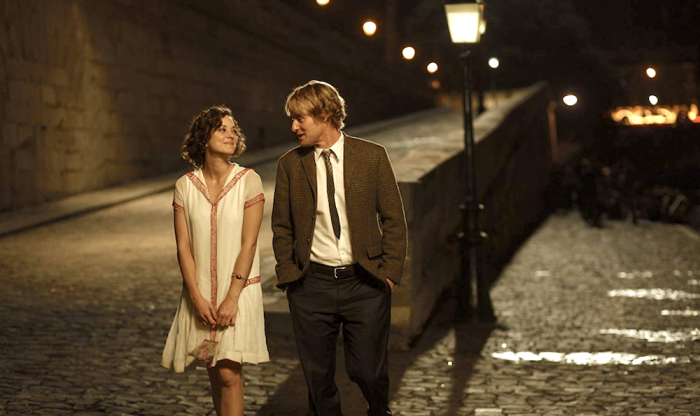 You could say we are both adventurers.

We both planned on walking across an entire country alone—584 miles.

Destiny had a different plan for us.

I was looking for a place to rest my head for the night and landed on an old catholic children’s school converted into a hostel and run by nuns—only in Spain along the Camino de Santiago would such a magical place exist.

He first asked if I wanted to join him in some yoga. I led us in an hour-long session on a small lawn in front of a Spanish church, the sun barreling over us. When we finished, we sat side by side lightly touching, a leg over each other, a small tickle of fingertips. We were strangers but it felt stranger not to embrace.

We first kissed in the kitchen that night; it was like it came with no thought. Just leaned in naturally like a wife and husband do. It wasn’t passionate, it wasn’t movie-esque. It was a kiss.

An agreement of sorts. An acknowledgement of an energetic desire to be close to each other.

The next day was the Meseta, a portion of the Camino De Santiago that many of the pilgrims daunt over. A straight shot—17 miles long with only one stop for food and no tree coverage for shade. We walked it together.

And for 30 days after that, I walked alongside the most compassionate and gracious man. Every day was like two days wrapped in one. Miles would be covered lost in conversation or accomplished in comfortable silence.

Then we’d reach our arbitrary destination. Our second day in one. We’d lay in each other’s arms, feet soaking in freezing streams. Debates would take place over pasta dinners, and siestas would go sleepless.

Joe says he knew he was in love with me the moment he saw me, a feeling of responsibility for his life and mine.

I knew the second week.

We lay in a hostel bed with dozens of flies swarming around us, brainstorming how we could be together. He was born in Australia to English parents raised in Ireland and was living in Europe, and I’m an American.

I imagine it’s difficult to understand how two people can fall so deeply in love as fast as we have. Willing to drop everything for one another. In the same token, it’s impossible for me to know the intricacies and intimacies of other loves. All we knew was our story couldn’t end in Spain; we loved each other, and that was the beginning and end of everything.

We walked into Santiago together, marking the completion of our 584-mile journey. There was no ribbon crossing, no cheering crowd or moment of awe like one would expect. But we had both found a truer version of ourselves along the way, and in that unexpected discovery, we found one another.

We celebrated in a rented house in the city. I remember gleaming at his parents while they danced together in the living room. I remember feeling such warmth seeing his grandmother unpack a suitcase full of yummy goodies. I remember reveling in the presence his auntie brought into the space. Each of them abounding in kindness and truth.

The day I flew out of Spain, Joseph kissed me goodbye at the door, hollering out after me, “I love you!” my backpack silhouetting behind me in the morning dusk.

Five weeks later on September 11th, I drove to Denver International Airport to pick up my love. We held each other for so long at the carousel that an airport attendant removed his bag and put it off to the side.

Whispers could be heard in creeks of old buildings, sentiments of moving fast, or inquiries on the shoulds or what ifs. Living together after two months? Moving across the world for a girl you just met?

But we hardly chose this love; it chose us. In all the minor details and fate-driven forces that brought us together.

The steps we took that ended us at the same hostel on July 5th, the nuns who allowed him to stay a second night in the hostel, the Egyptologist who motioned for him to switch rooms to avoid the man with a loud snore. The vulnerabilities we felt comfortable to share, the biological connection bewitched on us to love each other so fiercely, so boldly.

Two people madly in love choosing to love each other madly, because to us this is natural.

I choose Joseph over and over, without pause, without doubt. Through the insecurities, vulnerabilities, tendencies, and dependencies.

And he chooses me. 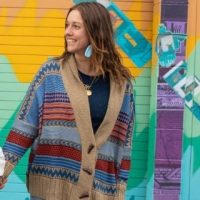 When you Fall in Love with a Foreigner. The Camino de Santiago might take away your Sleep, Privacy & Routine—but it Gives you This. Love is not a Checklist.
See relevant Elephant Video