The Key to Giving Up our Addiction to Ambition. 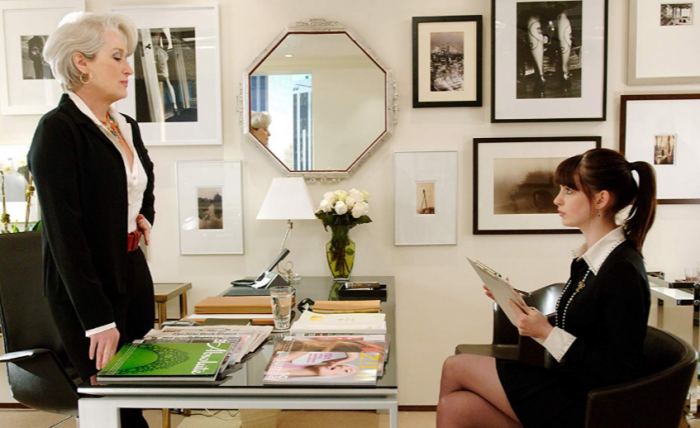 There is something worse than failure, with more long-term consequences:

More specifically, the attachment to ambition.

This is the realization I came to after being humbled in a big way professionally, coming face-to-face with what I’d thought were my greatest fears: not achieving, giving up, and finding out what’s on the other side.

I actually remember the first time I felt the dopamine-hit of professional accomplishment, so potent and intoxicating. I was in the fourth grade and there was a letter sent home to my parents letting them know that due to my test scores on this-or-that, I was eligible for this-or-that. I read it over and over again.

I wasn’t a popular kid during elementary and middle school. So this, this mark of distinction among my peers, was especially gratifying. I was hooked.

For the most part, it served me well. I earned a scholarship to a private high school that I wouldn’t have been able to attend otherwise. I got good grades. Ran for student council. Got into a good college. Won awards. Earned a coveted spot at the college newspaper and the internships that followed.

I reminded myself how good this all was when the ugly side of achievement reared its head. When I all but abandoned a social life because I was too busy working, achieving. When I developed an eating disorder and was secretly proud, achieving. When I ran nine miles around campus every day, in sickness and in health, achieving.

It all felt worth it when I landed my dream job: working as a reporter at Florida’s best newspaper. After my interview, when they offered me the job, I thought, “I did it. This is it.”

There is a concept in meditation teachings called “the hungry ghost.” It describes that insatiable feeling of craving: whether it be for more money, more possessions, more recognition, or more accomplishments. It’s not the stuff, necessarily, that we crave, but the getting of the stuff. And when you’re attached to the getting, there can never be enough.

My ghosts came calling in August of 2012.

“How would you like to be our communications director?” said the voice on the phone. It was a job that was not part of my plan. It was outside of journalism, for one thing, and in a city I wasn’t altogether fond of. Nevertheless, it was a big job with a big title and big pay. Most significantly, it represented “Achievement.” I was buzzing.

I ignored the pangs of buyer’s remorse as I settled into my own office and felt more important than ever.

It wasn’t long until that wasn’t enough either.

So another job came.

Along the way, my priorities shifted. I became more competitive. More self-centered. I was driven by how much money I made and felt motivated to look the part.

The hungry ghosts were never satisfied. So when I was offered yet another new job title that looked great on my resume but had nothing to do with what I was truly passionate about, of course, I jumped at it.

From the outside, it must’ve looked like I’d won the lottery. I was a part of a fast-growing company in a hot field, working with super smart, talented, and driven individuals. And for a while, it did feel like that.

That is, until the shiny newness wore off and I could feel with a chilling certainty that what they needed and who I was were two different things. It felt like I had put on a pair of shoes that, even though they didn’t quite fit, looked great so I went running in them anyway. And now I was miles from home, uncomfortable, fighting the urge to take them off and turn around.

I felt like I was oozing hypocrisy. I meditated religiously and pontificated that the only way to live was through mindfulness, embracing the present. And then I went to work and justified feeling unhappy by reminding myself of the potential for future success.

It was a classic case of “it’s not you, it’s me.” The people I worked with were fantastic. The company was on the up-and-up, winning awards left and right. But my heart wasn’t in it.

There’s only one way to fight hungry ghosts: stop feeding them.

As I quit, my ego whispered that I had failed. But for the first time, I was okay with that. If the price of failure was humility, I was willing to pay it.

I went back to work at our local university, helping to promote something I so strongly believe in: the power of education. I feel like what I do has a purpose, and most importantly, I feel like myself.

These days I’ve shifted my metrics for success. I used to be driven by the question: “How good can I be?” Today it is more like, “How may I serve?” and, “What can I learn?”

The ghosts still come around, as they always will, and some days they are hungrier than others.

But now that I know what it feels like to follow them, and be fooled by them, and live to tell the tale, I have a new awareness that allows me to look them in the eyes and shrug. 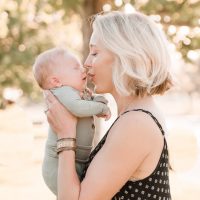 Kim Hill is a writer and former journalist living in Florida. She is a yoga enthusiast who tries to bring practical applications of mindfulness, non-attachment, self-disciplin… Read full bio

The Wisdom of No Mistakes: A Buddhist Take on Failure. 7 Spiritual Laws of Success from Deepak Chopra—& How to Apply Them.
See relevant Elephant Video