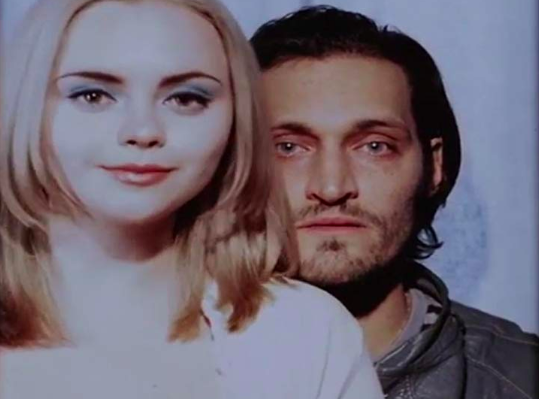 Why aren’t we discussing the fourth F—Fawn?

Fawning is a defence mechanism. Seen in primates and humans, the brain does what it needs to do to survive the threat—with fawning perhaps being a more sophisticated one, but still, it is often one of the most insidious, self-destructive forces on Earth.

Fawning results in one attempting to please, keep the peace, make excuses, or walk on eggshells to avoid conflict, out of fear of escalating the situation. And the one in the submissive position, with less control, develops a strong (often impermeable bond) to the dominant figure in order to survive the situation.

It was first identified as and eventually labelled Stockholm Syndrome.

In Sweden 1973, a bank robber took hostages. The hostages began to relate to their captor and believe it was the police who were the danger, not those holding them captive. All hostages refused to testify against him and one even married him!

How long did it take to form this trauma bond?

Fawning is extremely prevalent. We see it in child abuse, domestic abuse, sexual assault, human trafficking, religious cults, with the key feature being an imbalance of power.

We relate. We conform, minimize, make excuses for bad behaviors in an effort to avoid conflict all together! It doesn’t resolve it, no, but it does make it more psychologically bearable…in the moment.

Here’s a simple example of fawning:

You set a boundary: “If they ever cheat on me, it’s over.”

Until it happens. Then when that line is crossed, you step back a few steps back to allow for this, drawing yet another line in the sand.

“If he ever calls me that word.”

“If he does not stop drinking.”

“Maybe if I hadn’t started that argument.”

Or at least it was only the drywall he punched and not me.”

We make more excuses for them, and often even, accept ownership in the blame!

The person who is screamed at and verbally accosted for hanging out with friends stops going out.

The child who, in a role reversal, becomes the parent to take care of drunken or addicted mom or dad.

The youth who believes that their trafficker loves them and has saved them from their home life.

The woman who feels financially dependent on her spouse, believes she can’t survive on her own, and stays because he has threatened to never work another day instead of paying child support, and she believes it.

The friend who bends over backward for the approval, gratitude, and esteem of that friend, who takes advantage of their generosity. So they do even more to prove their loyalty.

The woman who is raped by someone she knows and punishes herself for not seeing red flags.

“If I hadn’t smiled, worn that outfit, drank so much, taken that ride home, or been alone with him, this would have never happened.”

It’s a cognitive error, but it’s adaptive in the most nondysfunctional way because it makes sense out of the senseless.

Because if you ask any woman why she stayed in an abusive relationship, chances are high she did not even realize she was in one.

“It’s not family violence. He has anger management issues!” That is fawning.

A red rover of sorts. At the call of our name, they run at full speed into arms that are linked and locked only to then push you away, put you back in your place, and keep you from breaking through into freedom.

But they can be broken—if you are able to step outside the situation (literally or mentally).

And once we can be objective, we are able see how toxic it is. Perspective changes everything. It allows us to see things with reason and rational thinking, instead of from a place of primal fear.

Maybe you too have a trauma bond to someone and you think it’s your love that is holding it together. Whoever said “love hurts” has raked in a lot of dough on a lie.

We make poetry and prose out of this analogy. Singers from country to rap make the top hit list off this notion. Self-help books make bestseller status, based on this premise. Even ice cream and chocolate are marketed as remedies for a broken heart.

So, let me say unequivocally that love does not hurt. And if it does that is not love, my friend.

Yes, there are always painful moments. People make mistakes, they get angry, and say things they later regret, but are they willing to own and change their behavior?

To gaslight, emotionally stunt, socially restrain, psychologically coerce, mentally torment, take away your power, silence your voice, threaten violence or use violence to cause one harm or submission is not an act of love.

Start today by working to really try to acknowledge those soul ties, heartstrings, and mind games. They are not about being romantic, spicy, a rollercoaster, loyalty, or upholding values, vows, and commitments—they are a trauma bond, and that bond is destroying your identity.

Love heals. If anyone has ever tried to convince you otherwise, you have been lied to, and I am so sorry. I believed the lie too.

You are not alone.

More on trauma in relationships: