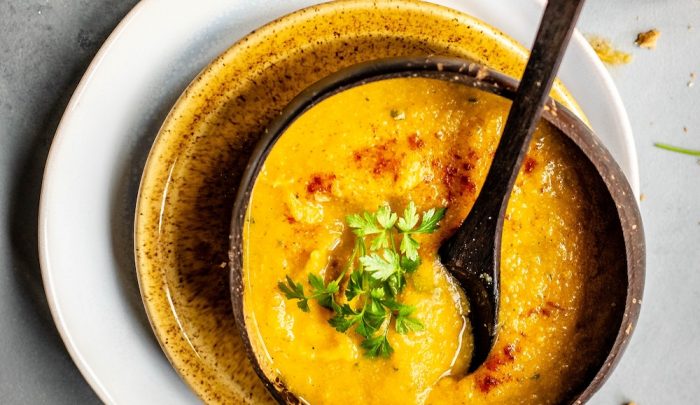 Before I start, I should tell you that I’m not vegan anymore.

After nearly two years, it was hard for me to eat a vegan diet that was healthy. My circumstances changed, and so I chose to start eating meat again. My body actually thanked me for the change, and I saw a vast improvement in my body composition and energy.

So, for anyone thinking I’m sitting on my high vegan horse promoting veganism as the be-all and end-all, rest assured that I am one of those people who just couldn’t stick to it. In fact, I enjoy eating meat far more now than I ever did before I became vegan. I appreciate it more, always choose organic, and am far less wasteful.

Being vegetarian or vegan is a commitment, because all of a sudden people are watching you, and questioning you, just waiting for you to trip up and walk out wearing a leather belt or accidentally sip on some non-vegan wine (who knew that wine could be not vegan?!). All of a sudden, by labelling yourself as a veggie, you are open to attack from all bases. Stay vegan and always be bombarded with the, “But why, what about the protein?” questions, or quit being vegan and be known as the quitter.

So here is my tip: do what is right for you and ignore the nitpickers. They don’t have any idea what they’re talking about, because it’s your body, not theirs.

On that point, what about your body? Do you know what’s going on inside your body, are you able to listen to its needs? There are two ways of leading a vegan lifestyle: the smart way or the eat-nothing-but-rice-and-hummus way.

Being vegan can be hard, especially when you are on the go or living with people who are not veggie-ready, and it can be so easy to slip into an unhealthy way of eating. Working long hours in an office and eating the same breakfast, lunch, and dinner of mango, greens, and a copious amount of hummus and nuts is far from smart or sustainable.

Here are a few practical tips and a recipe for you guys, whether you’re vegan or just feel like preparing a vegan-friendly meal tonight:

1. Don’t avoid dining out. All restaurants can cater to you, you just have to be brave enough to ask. Some of my best vegan meals have been in steak restaurants. You might want to call ahead the day before, but I’ve never had any problems ordering the day of.

2. Being vegan is an easy lifestyle to commit to. You just have to be a little bit organised. Cook in bulk and make Tupperware your new best friend. Plan ahead and prepare work lunches at home the night before—salads with chickpeas, avocado, sea vegetables, raw veggie sticks and hummus, tomato and zucchini-based sauces to go with egg-free pasta, sprinkle hemp seeds on your soups and salads.

3. Oat milk, nut milks, and nut butters are a great—if not better—alternative to dairy.

4. Consider taking a B12 supplement or fortified B12 products such as nutritional yeast. The “Nutch” debate is for another article, should you decide to take it or not. B12 in its natural form can only be found naturally in animal-based products. But research proves that bacteria in our gut flora does synthesise B12 (mainly in the large colon).

Will future research one day prove that we don’t need animal sources of B12, so long as we have a healthy gut bacteria that is able to synthesise a suitable B12 that our bodies can then absorb into the bloodstream?

5. Don’t miss out on a social life because your friends aren’t vegan too. Offer to bring a dish to dinner parties, or hold your own dinner party! Prepare vegan dishes such as lentil dahls, avocado and tomato salads, and ratatouille, then grill meat or seafood to be served in separate dishes for those who want to add it. You don’t have to isolate yourself from your meaty mates to be vegan!

>> The reduced consumption of animal products and a global shift toward a vegan diet is vital to save the world from hunger, poverty, and the worst impacts of climate change, a UN report has stated.
>> A plant-based diet has been proven to aid athletic training, as it can speed up recovery. The alkalising effect of a whole food plant-based diet versus the more acidic effects of processed foods and animal products, which are pro-inflammatory in the body.

If you’re not vegan or vegetarian, I promise you that you won’t feel like you’re missing out on something meaty. Here’s a recipe for some hearty and healthy food for vegans and non-vegans alike—particularly good if you’re on a diet but still want something wholesome.

1. Fry onion and garlic in oil until soft. Add 1 tsp garam masala, cardamom, star anise, smoked paprika, cumin, and 1 tsp turmeric for one to two minutes or until fragrant.

2. Add coconut milk to the pan. Bring to the boil and simmer for five minutes.

3. Add chickpeas and simmer for 10 minutes. You can add other vegetables if you wish.

4. Serve with warm pita bread and roasted chilli potatoes if you like. 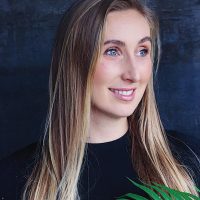 Why I Stopped eating a Raw Vegan Diet. If you’re Vegetarian, you aren’t Vegetarian. 40% of Us Are Vitamin B12 Deficient. Are You?
See relevant Elephant Video