What Life is really like on the Autism Spectrum. 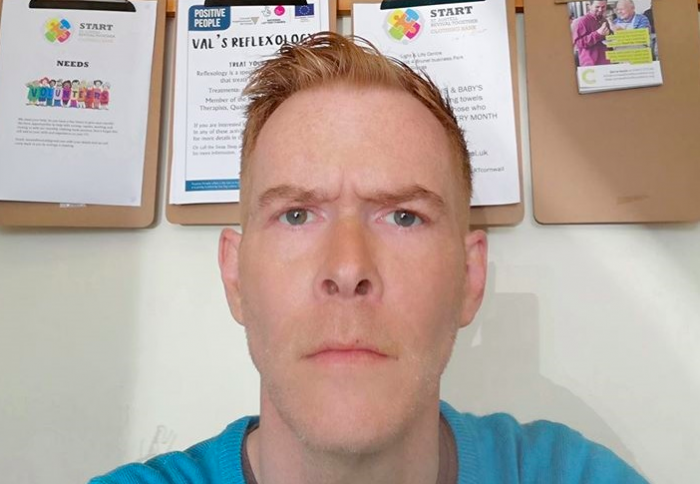 This is a post I made while nearing the end of my diagnosis placing me on the autistic spectrum, and the thoughts that filled and fill my head still. (The journey this post recounts began while attending mindfulness groups, where I started asking myself long-needed questions, and mindfulness has since been a most important aspect of my growth since.)

This might get disjointed and random, but hey, that’s just me. Here goes nothing.

I’m incredibly apprehensive about writing and posting this.

This will possibly be awkward for both the reader and writer. How do I start this?

Very few people aside from my family know anything even remotely specific, but everyone knows there’s something about me that’s sort of peculiar. I’ve been searching for an answer for a long time.

Searching for what I’ve known—and feared, to some extent. I was misdiagnosed as a child, not by any fault of the medical profession at the time (diagnoses weren’t as good as they are today, not that they’re great today). My every action is spent questioning every action and thought; every interaction spent deliberating my possible response in any given situation; pre-practiced responses ready to be inserted where and when necessary if appropriate.

I’ve been fully aware of every act of peculiarity, every instance of separation from what is considered polite in society. I’ve always felt a great deal of trepidation regarding the question of the spectrum. It’s either “Rain Man” or normal, and little in between. I knew there was something that kept me disassociated, which made me feel invisible, separated whilst somehow attached by a gossamer thread to reality.

I’ve always felt, shall I say, disjointed from reality. Like I’m coexisting in a parallel reality which only infrequently reacts to my existence. But sometimes, “reality” is too much.

Sometimes, it’s a world of sound and noise, and it’s all I can do to hide in the corner.

Sometimes, I have the perfect thing to say, and sometimes I’m frozen from giving a response.

I sometimes feel like an automaton—preprogrammed and set to respond to given circumstance—and yet, I freeze with the wrong input/command.

I’ve spent countless hours silent, in the company of my greatest friend, deliberating over unnecessary responses—a friendship that was later lost by my separation and indecision.

I’ve searched, learned, and devoured many spheres in hopes of surmising my quandary, and through quiet, considered deliberation, after many years, I just about feel almost nearly comfortable in telling the world I have Asperger’s syndrome.

The agitation of living isn’t so bad, to be honest. I’m a chameleon, apparently; I adapt myself to my surrounding environment to live in as nonabrasive an environment as possible. That helped answer a lot of questions. I counter the noise of the world by equating it to the unavoidable heartbeat of society. It’s not that I don’t want to be in social environments, but more that I can’t prepare as such for unexpected occurrences.

Light, sound, and intensity can cause a meltdown, and it doesn’t always have to be much of either. I even think my sensitivity might be slowly increasing, like an ocular degeneration in reverse.

I love my friends. I truly do. Friends should be loved—why would we call someone a friend who we didn’t love? Seems peculiar to me. But, due to my inability to coherently plan ahead, live outside of the very second of existence, I’ve lost people whom I care about deeply, and I do still care for them.

That’s something neurotypical’s get wrong. We do care deeply. We can be highly empathic; we spend our lives soaking up information—we should get credit that we’re as composed as we are!

And as much as I’d like to live in the real world, I wouldn’t have it any other way. 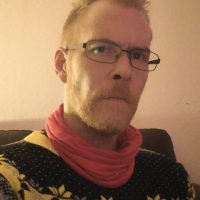 Paul Sweeney is a searcher of unthought answers and new paths to a greater enlightenment. After being diagnosed on the autism spectrum at 43, he began to turn his life around,… Read full bio

How to Love Someone on The Autistic Spectrum. Autism is Beautiful. Autism is a Dirty Word.
See relevant Elephant Video