Making Amends to my son 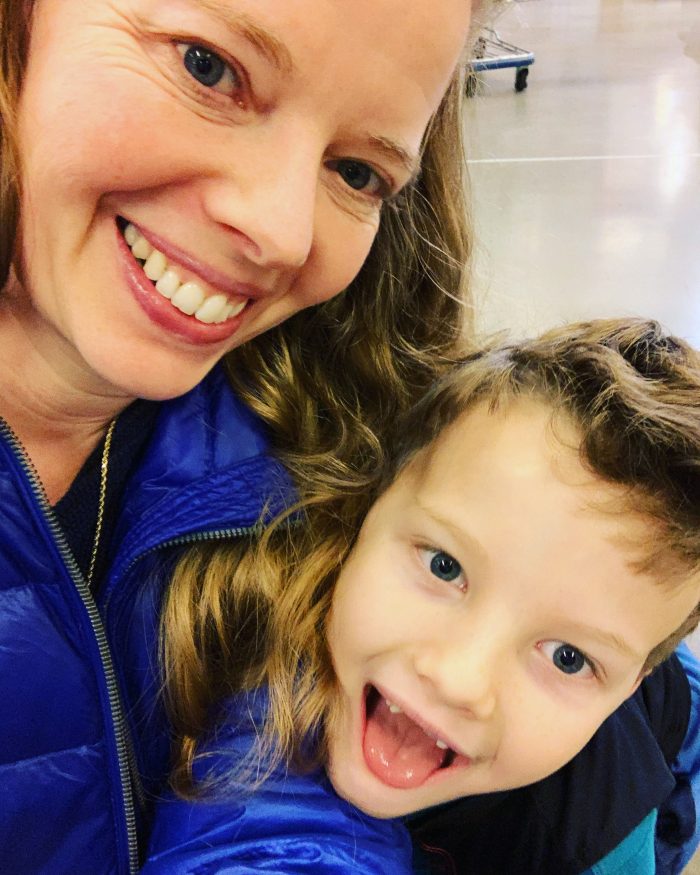 I’m not my son’s favorite parent.

I share custody of my son with his father (my ex-husband), and often my son would rather be with his father. I have tried to blame my ex-husband for this, accusing him of alienating me. I have felt sorry for myself, telling my self I’m a failure and hopelessly broken as a human being. I’ve avoided the truth. I broke my son’s trust in me, by putting myself and someone else before my motherhood. This truth came to full light over the winter holidays and I was able to make amends to my 8 year old son.

This was my year for Christmas, my son originally said he wanted to be with me on Christmas eve also (to stay up and watch out for Santa). Christmas eve was technically his dad’s day, so we had left it up to him to decide. The morning of Christmas eve as I was headed to work, I received a text from my ex-husband’s phone:

“Hi Mommy since it’s Tuesday and I’m already here. I want to stay at Daddy’s until tomorrow. I’m sorry”

followed by a bunch of sad face emojis.

My heart dropped, and I wondered if I should be worried that he apologized. I have a fear of my son becoming emotionally responsible for his parents. He was just being considerate, because he knew I would be disappointed.

“it’s Ok honey, you don’t have to be sorry. I love you, I’ll see you in the morning”

I was disappointed and sad, crushed, rejected. I would have liked to crumple onto the couch and let the netflix wash over me for the day. Instead I put my happy enough face on and went to work.

I wanted to blame my ex-husband, suspecting that he had encouraged my son to change his mind about coming to me.

I wanted to believe that my ex-husband feeds him too much candy, let’s him stay up late, or otherwise “bribes” him into preferring to be at his house.

That didn’t work to keep the truth at bay, so I moved on to  self-pity.

Poor me, my own son doesn’t want to be with me, my own mother rejected me, I was raised by wolves, nobody understands me.

I knew in my heart that none of those  things were true, they are tricks of the mind that keep me from fully inhabiting my life. I asked myself “what’s behind these thoughts”? with the willingness to accept whatever I was trying to avoid through blame and self pity.

The Truth is that after divorcing my husband, I moved into an unhealthy and chaotic house with a man and his two children. I manipulated my very young son with my own denial and arrogance into believing that it was going to be great living in a big house with a big yard and two other kids. The year that we lived there was the shit show that living with unpredictable mood swings and unhealthy relationships always is. There was yelling and erratic behavior, emotional manipulation, scapegoating, and most of all, I was not present as a mother. I was completely wrapped up in running a yoga studio and obsession with this very unhealthy relationship.

My son is adaptable and resilient, but after about a year I could see that I had gotten very far away from him, and that his relationship with my boyfriend was never going to be good. I left.

I tried to stay in that relationship, thankfully it ended a few months later.

Now at this Christmas, it’s been a little over a year since we left that house. I have gotten much healthier and my son and I are close again.

My decision to leave that house was the first step in re-committing to parenting my son, to being the parent that I would have wanted. Being a mom is the greatest thing that’s ever happened to me, and I feel truly blessed to have been given the privilege of mothering this amazing boy. The sting I felt at his perceived rejection was the taste of my own defective behavior. The knowledge that although I had changed our living situation and was now fully mothering, I still owed him an amends.

Amends is not saying I’m sorry. Amends is an intention to repair damage done, coupled with a sincere desire to live in such a way that the old behavior is no longer an option. This desire for improvement and growth must be accompanied by the willingness to take action into a new way of life.

The willingness to accept the truth and see my part in my own feelings of rejection and self-pity gave way to my readiness to fully make amends. Without the acceptance of my part, I would be subject to falling to into old patterns of placing other people, places, or things above my mothering. That’s not the kind of mother I want to be.

My son arrived Christmas morning and we had a wonderful day. We spent the next week together happily playing and reveling in winter break.

One night he said to me

My heart melted at his sweetness and joy.

He asked me to name some of my best days ever. I told the story of getting engaged to his father, the day he was born, and many wonderful days that we had together when he was a baby and I was a stay at home mom. As I went through the list, moving into present day, I notice not one single day was in the time at Stonebridge (this what we called the big house that we had lived in with my boyfriend and his two children). I felt like a there was an elephant in the room.

“There weren’t too many good days for me at Stonebridge. You had some fun days though, didn’t you?”

“Yeah, sometimes it was too much though”

The significance of my son’s ability to feel comfortable sharing this with me enveloped me in feelings of strength and responsibility.

My little boy, not so little anymore, looked right into my eyes with his that are exactly like mine and said

My behavior and intention had made the difference, but that was only part of the amends. The second part was acknowledging to the person that I had harmed that I knew what I had done, that I wanted to make it better and that I was actively engaged in assuring I never did that to him again. 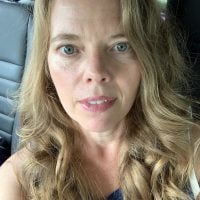