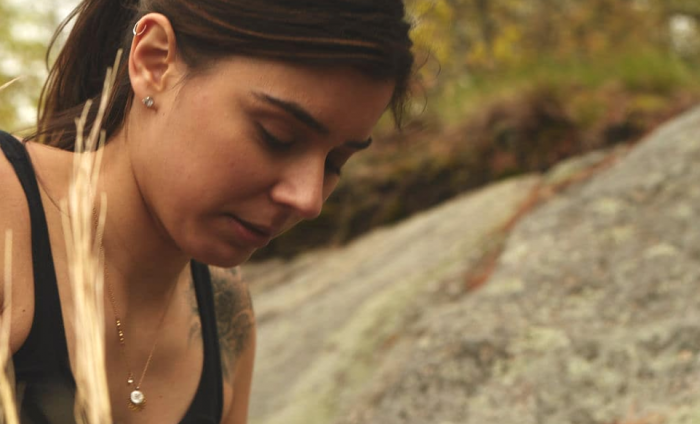 Do you find it strange that the harshest critics of women are other women?

Why is that? We protest and shout how we don’t want men telling us what to do or what we should do with our bodies—but women? Man, are we brutal with each other.

Whether it’s a career, marriage, or having children, women tend to have the strongest opinion. Now, I’m not knocking women; I just want to understand. We must try to get to the fundamental reason why we are harshest with our sisters.

We create retreats, seminars, sisterhood circles, and Facebook groups to create and embody our womanhood without judgement. Not all, but there are a lot of women out there, despite involving themselves with personal development groups, who will still attack women.

Maybe some women don’t do it on purpose or have any ill intent, and most women will complain that they can’t stand hearing everyone’s two cents. Getting married?

“When is your date? Do you have a dress? You have to do this; I did this at my wedding.”

The questions and suggestions will never end. Are you pregnant?

And the biggest one of all: if you have the courage to say, “I don’t want children.”

“Oh, nope, I’ve said that before too, and guess what? I have three now! You’ll change your mind. You should have kids. How can you not want kids? It’s the best feeling in the world to be a mother.”

The looks you get, too—like, how can you even say that as a woman, we’re meant to give birth? The guilt and shame that comes along with being honest about not having children. The assumption that you must hate kids.

I think it’s beautiful and honest to know you don’t want kids, and the same goes for if you want kids. You know when you know, right?

But let’s try not to demonize the women who choose to not have kids because they most definitely can be “mothers” in other ways. They can be the cool aunt, a stepmom, a motherly figure to any child, for that matter, and let’s not forget our fur babies (they count too). A woman without biological children can still, in fact, be a mother.

Let’s be honest: I’m sure you can think of someone who has children who probably shouldn’t. I think it says a lot about someone to know themselves well enough whether bringing a child into this world is something they want. Perhaps it could be other reasons like, it’s expensive to have a child, school is expensive, they don’t want to bring a child into the political climate we have, or maybe there are medical reasons they can’t have children.

Whatever it is, it is our own personal right to say yes or no. And quite frankly, we don’t owe anyone an explanation.

And let’s bring normalcy to the fact that you may ponder about the idea if you’re one of those women who don’t want children. Nothing is black-and-white, and humans are complex beings. Does that mean you go out and try to get pregnant in the near future? No. Does that mean you’ll change your mind? No. Maybe you will, maybe you won’t. It’s okay to think about it or not.

We are human. We women are hard on ourselves already. We don’t need the added societal pressures put onto ourselves. I think some of us do it subconsciously and don’t even realize it.


I think the key is practicing being more mindful about one’s suggestions—even if you feel it’s coming from a good place. We don’t know the context of that person’s life. We can’t make assumptions or judgments based on our own experiences, because what worked or didn’t work for us may or may not work for the next person.

If you don’t want children, please know that you are not less of a woman. It doesn’t necessarily mean you hate kids either. You can still be motherly in other ways if you choose. 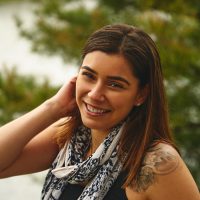 Laura Vaisman is a writer, avid traveler, a curious soul and business owner for her website, Traveling Jersey Girl where she chronicles her travels as she gains a spiritual pe… Read full bio

The World needs to be Kinder to Childless Women. “Heart-Shaped Uterus”: Tales of Living a Childless Life. The Childless Woman Owes you No Explanations. I’m Childfree by Choice—& I Couldn’t be Happier.
See relevant Elephant Video