How Many Heartbeats will I get to Be There For? 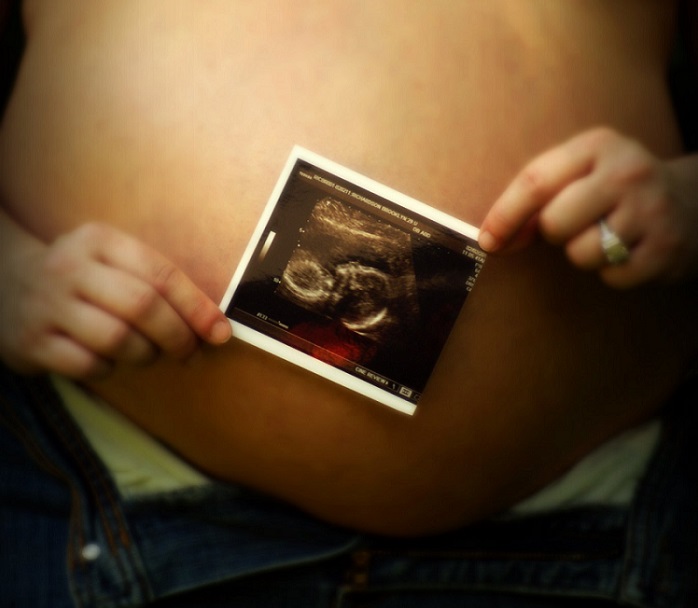 Spring is starting, but it’s so early folks can’t really tell yet.

Winter is clinging on to its last few days. The temperature is low, but the sun is shining and I can feel its warmth through large windows and even on my face outside—when the wind isn’t blowing.

The light of day is inching longer and longer, so that you might catch a sliver of light through your bedroom curtains before your alarm goes off.

This year, it seems like that beginning is mirroring another one: the beginning of a new life that is growing in my wife’s belly.

It is still too early for most folks to tell, with the exception of astute observers who catch her on the way to spill her guts in the restroom. So early in fact, that this new little being was no bigger than my pinky fingernail last week. So if you weren’t paying attention, you wouldn’t even know anything was happening.

But inside, something colossal is happening. Some little, part dolphin, part lizard-like being is taking shape in her womb. Its little heart, which seems like it must be microscopic based on the size of the rest of it, is already flickering away. It’s visible on the black, white, and gray screen, as what appears to be a miniature flashlight that a child with ADHD is turning on and off with such speed that it is almost hard to see. But see it, we did. The reports say that that little thumper is beating 156 times a minute, which is more than two times a second.

Some scientists and people believe that each life-form has a predestined number of heartbeats, generally specific to the species, and that when the organism in question has reached the final number, life just…stops. Here I sit, as an expectant parent, only vaguely aware of when the actual first heartbeat of my would-be child occurred, and it has me wondering:

How many of its lifetime beats will have already happened before I gaze upon its little face?

Their life cycle has already begun in many ways, and yet in others, it hasn’t started at all.

Just like we find ourselves in this season. The ground is warming, bugs are hatching out of cocoons and eggs below the ground, the beginnings of buds that are barely visible are starting to grow on the tips of trees, and little green stems and leaves are poking through the potting soil of avid gardeners. It all seems so beautiful and gentle.

But under the surface, a violent affair is occurring. And the same is true for that little embryo, currently waging war on my wife’s GI, adrenal, and sleep systems. Hormones are pumping, and changes and growth are occurring so rapidly that each month for the first three months that little embryo quadruples in size. If the same were true for my eight-year-old foster son, he would weigh more than me in the first month that he lived with us.

Today, we will be able to hear what we have already seen—its growing little flicker of a heartbeat when we go to the doctors. How will I affect the outcome of this future creature? Will it turn out to be some angry asshole who hates the world? Will it dance like no one is watching? Will it be the weird, funny-looking kid, who struggles through the hell of middle and high school? Will it brighten everyone’s day with a great sense of humor? Will it be the entitled, inconsiderate mean kid?

Will my kid be a hippie in touch with the world around it, caring for all creatures large and small? Will the little blueberry turn out to be happy and healthy? What will it do with its predetermined heartbeats? What will it learn and teach me? Do I have a shot at immortality by passing on what I know about the world, or will it hate me because of the infinite number of mistakes I’ll no doubt make while figuring this whole parenting thing out? What will the future hold for this little heartbeat? Will the air be too polluted for it to breathe? Will the government still exist?

How many heartbeats will I get to be there for?

My wife and I are at the ages where our grandparents are failing, they are coming ever closer to, or have already had their last heartbeats. And when I think about the number of changes that they have all experienced in their lifetimes, it is astounding. So much about the world is different from when their hearts first started flickering on and off in their mother’s uteri.

What will be in store for this little heartbeat? All I know is that today I will get to hear it. Maybe that is how parenting will be: just one day, one precious heartbeat at a time. 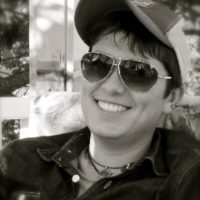 Erin Fox creator of blog site For Fox Sake is a recovering veteran teacher turned creative with an honest and humorous angle. She captures readers through the use of exception… Read full bio

Heartbreaking photo: Mother cat walks through flames 5 times to save kittens from building fire in Brooklyn, New York. What No one Told me About Motherhood. How I Practice Dying every Day.
See relevant Elephant Video