Sexual Health: How to know that I’m Infected by a Sexually Transmitted Disease (STD)? 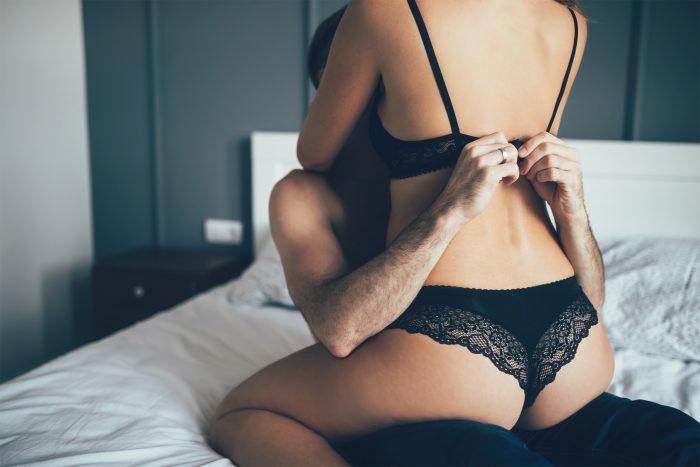 It is crucial for everyone to know the setbacks of multiple sex partners or being sexually active without a set of agenda on their follow list. As per the study reports from the Centre of American Progress, the cases of Chlamydia, Gonorrhea, and Syphilis are skyrocketing. It is also said, most of the sexually active people are found to be infected with a Sexually Transmitted Infection at least once in their life. There are nearly 20 million cases of STDs detected and diagnosed every year across the US. Now, let’s dive deep into the reason, causes, and how to prevent oneself from contracting one.

Why there is a Surge in STD Cases in the US?

According to the reports of the Centre for Disease Control and Prevention (CDC), there has been a surge in the newly reported cases of STDs than ever before in the year 2018. The primary reason for the increased rise in new cases is – Lack of Education on Sex. Most of the reported cases fall between the age group of 15 – 24. Where youngsters who are at their onset of puberty, fall into the pit of Sexually Transmitted Disease at least once in their life. High schools and colleges need to emphasize more on sexual health and how not to get into the web of STD. The usage of condoms/dental dams helps reduce in contracting STDs at a significant rate.

Raise in the trend of Lesbian Gay Bisexual and Transgender (LGBT) has changed the upwards curve of the STD cases steeper. But, the reason for the cause of raise among LGBT is still underway. Women who have sex with women and the Sexually Transmitted Infections, men who have sex with men are not openly mentioned/discussed in the scientific literature, perhaps due to the common misconception that STDs cannot be contracted in an LGBT-sex. However, there are some reported cases data saying women who have sex with women CAN transmit STIs during sexual intimacy.

Women are more prone to get affected by an STD by having sex between them. This is because women’s anatomy of vaginal tissue is most vulnerable to infections due to the nature of thin tissue. Following are some of the most commonly reported STIs in women who engage in same-sex contact —

Commons STDs Reported in the US and their Symptoms

Symptoms of an STD

This is the most important part that is hard to digest, which is the most probable reason behind the transmission of the STD epidemic. Most of the STDs do not show any symptoms or signs of infection at the early stage. People often underestimate the skin rashes or itching in the genitals as some form of dermatology disorder. But it is one of such signs that appear around 1 week later since the contraction of the disease. Some may experience symptoms only after 2 or 3 weeks after the initial exposure. This results in compound cases after 3 weeks, where the first individual (if he/she is a sexually active person having more than one sex partner, which most youngsters do) has unknowingly transmitted the disease to all the other partner he/she would have come into sexual contact during all these days. Thus, it continues to be a vicious chain of cases, keeping on rising, day after day.

Gonorrhea, which is often known as the “the drip” or “the clap” infection, has increased nearly 5% to 580,000 cases compared to many years in the previous book-keeping,

Chlamydia, which is most commonly seen in any US State has reported an increase of 3% to 1.7 million cases.

(All the cases risen percentage are from authoritative information from CDC of comparison in 2017-2018 and previous records.)

How can I Prevent Getting Infected by an STD?

No person has failed in life by stopping himself from acquiring the wisdom of knowledge. Keep on educating yourself about safe sex practices and stick to it. The internet is a magical library of wisdom that puts out thousands of articles and publishings for a single query typed in a matter of milliseconds. For free. Make use of it.

No one can emphasis more about using condoms while having sex, until and unless one try it out for themselves. Have not more than one or two sex partners. Limit yourself from playing polygamy. If you are an avid sex player, having more than one sex partner, make research, or at least spend some time together with your new partner before getting in bed. Know about their sexual history. This way you can help yourself and them by avoiding severe health dysfunctions, including STDs.

If you are sexually active having two or more sex partners, it is highly recommended to take vaccinations and regular STD Screenings (once every 6 months) at your nearby health clinic. There are also active measures implemented by the Government putting up temporary publicly funded free STD clinics and health checkup camps to help people in need. But, they don’t stand all year round, they might be put up for days like World HIV Day (Dec 1st) and some other days to promote the health campaign.

Be safe. There is still no cure for some STDs, like HIV and Herpes. If you suspect any of the STD-related symptoms, get checked and diagnosed soon, or else there are high chances of facing severe health issues like infertility and PCOS (Poly-Cystic Ovarian Syndrome) if the Sexually Transmitted Disease is not treated at an early stage. 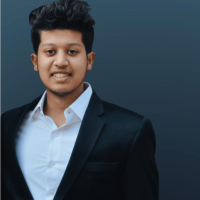 Riyaz Ahamed is a Marketing Strategist, Healthcare Innovator, and a Crypto Investor. He is known for his thoughtful pieces on the intersection of cutting-edge healthcare and m… Read full bio