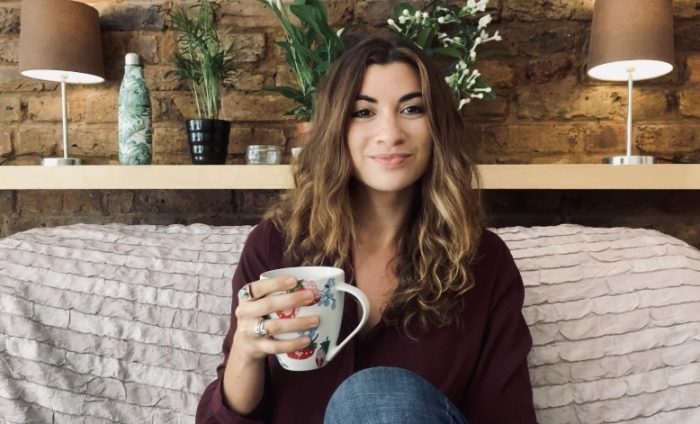 The confusion started as I look back on the bypassing in my early youth, it was what I had grown to get used to in my later teens then found its way in my adult life. I started to notice it like an accumulated dirt swept in the layers of my own woven rug. Repeating cycles with the same wounds. It was not just with my friends or family, it began to come in multiple directions. Not only had I surrounded myself with those who felt the same need for ‘Spirituality’, I witnessed myself become one of them and admiring them too.

Three months ago, my father called to tell me he was diagnosed with Non-Hodgkin’s Lymphoma. The word Cancer is always jarring, but not only did this give me an unswerving reality check; to remain present and grounded, as it would anyone. These long sweeps into the ‘bypassing culture’ later developed, I had been told by my mother that she had foreseen my father’s death in her dreams several times, but after I had told her of his illness. My mother, a woman who is beautifully encased in the ‘Spirituality’ movement, therefore admired by many. Not only confused by her behaviour then, but in the past was the reason behind my thinking it was morally wrong. My father actually turned out fine, he is healthy and strong and I am grateful for that. It is not the first time uncovering truths of my childhood, but it was this experience that added to what greatly changed my perspective to what ‘Spirituality’ meant for me and how I looked for answers in places I shouldn’t – outside of myself.

Life is imperfect, we may have experienced this by now, in some way or some how. Whether it is through every dimple, dent or mark on our body that shows us who we are as individuals, we can use these marks as reminders to show how unique we are. If life was ‘given’ to us, it surely was not to convey a glamourised, multifaceted part of who we are, only later to be identified as the beauty of what we are ‘supposed’ to be.

I later thought I found what I was looking for when a ‘healer’ was plastered upon the ‘feeds’, however malnourished I would feel deep inside. Covering myself knee deep in my own sadness, the longer I scrolled through social media, knowing that I too was sucked into the same vortex. I am still not understanding this ‘sense of self’ we are trying to project or reflect onto one another when the bridge has been broken. The same bridge that was supposedly built on a foundation to discontinue our needs of wanting to heal another person. Along this journey on the bridge, we seemed to somewhere get even more ‘broken’ on its way of contradicting the message it was wishing to spread of getting ‘fixed’. The irony. It was a message of authenticity, it was one of imperfection and actually teaching a grounded approach to what life is about, not what it could be about. The greater irony, when multiple platforms are used to show people how much we have our lives together. Putting materialism on a pedestal without even realising the comparison trauma that is created as a result. Perhaps I was not just sad or disappointed, I was merely angry at myself and felt the shame of my ancestral patterns.

For the record, I have not yet met anyone in my years, professionally or personally, with their life together. My story, was that I was diagnosed with a potentially fatal chronic illness five years ago.  I spent years travelling to prove mainly to myself that even with my illness that I could ‘keep pushing through’ until burn out (not recommended).

Knowing that there are those who are vulnerably seeking answers and help, should not be teaching people a way to make them believe that we do have it all together – we do not.  There are people who of course do, who get tangled in a web and have been enmeshed in this vortex, in different ways. They have found it very difficult to come to terms with acknowledging their reality as they are told it is ‘negative’ or that they can be and will be ‘cured’ by simply following a simple mindset. Those who have suffered any form of trauma come to those in search for help. They can feel when you have walked the same path, and their trauma can surface quickly if this is handled badly. Unfortunately, this is an industry that is becoming more focused and built through marginalisation and profit.

Creating the comparison, preaching about ‘self love’ but not trying to stop it are where these issues rest and this is why I felt it was best that the only way to find true growth, health and wellbeing within myself, was to personally take distance.

I write this with the complete understanding that we cannot always give ourselves entirely, but in an industry that proclaims authenticity, we must use the power and wisdom that we are all equipped with, in a grounded way so others do not walk away feeling manipulated, cheated and drained by often a lack of awareness that is proclaimed to be there. Trauma comes in many forms – Some you may be so deeply unaware of, this perhaps needs to be considered. 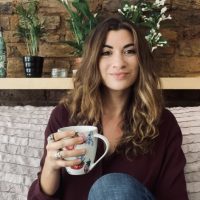 Dara Caroline has a deep passion for empowering others and shifts their perception to see their natural gifts through her writing, by creating digital content, and with her ho… Read full bio