The Call Out: how to Hold Someone Accountable Sensitively. 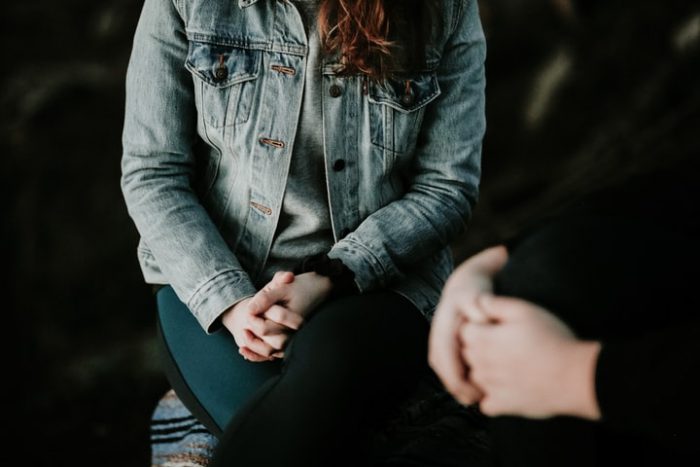 Someone we like, love, or respect crosses a line.

They say something that we don’t like or send an email that we find dismissive. They raise their voice and lose their temper. They overlook an important issue. They make a hurtful joke. They deny their role in a problem they’re having. This could be a lover, a colleague, a client, or a friend.

What do we do?

What do we say?

In fact, one study found that 66 percent of people feel anxious when they know a difficult conversation is coming up, yet 80 percent of them said that they had no real training on how to handle those conversations. Another study looking at workplace conflicts found that 85 percent of employees deal with conflict on some level, and nearly a third of those surveyed witnessed conflicts that lead to personal attacks.

So just how do we resolve a conflict without launching an attack? How do we assert ourselves without becoming aggressive?

How do we guard our boundaries without becoming defensive?

How do we address a problematic behavior without alienating the very person whose behavior you’re trying to address?

During my mediation and conflict resolution training, I was taught an important concept.

Picture a table. Most people in conflict see themselves on one side of the table. They see the other person on the opposite side and the conflict between them. But what if, instead, you could make it so that both people were on the same side, with the conflict on the opposite side of the table? Then, rather than antagonists, the players become partners, working collaboratively to solve a mutually agreed-upon issue.

This is the importance of learning to see a person as separate from his/her behavior. If we can do so successfully, we often gain an ally in addressing the issue. If we attack the person in the process of going after the problem, we lose our partner.

Now, don’t get me wrong. This doesn’t mean that we stop holding people accountable for their actions. On the contrary, all people must be accountable for what we say and do. But it can be done in a sensitive way, making conflict resolution a collaborative process of teaching and learning rather than judging and condemning. And that, well, that’s how we turn a potential loss into a win-win!

So just how do we get the person who just hurt our feelings to join us on the same side of the table?

Well, here’s a nifty little version of sensitive accountability that I like to call,

“The Compassionate CALL Out:”

It’s okay to have an emotional reaction. Emotions give good information about why you hurt, where you hurt, and what you need. But responding from a place of pure emotion may not get you the result you are going for.

So take a few deep breaths. Work out of the intensity of that emotional reaction and into a more clear-minded center. This way, you can communicate more clearly and receive anything legitimate that might be raised by the other person.

A – Analyze the interaction.

Think through what the comment or behavior means to you.

Why were you offended, hurt, or otherwise bothered? Why did it trigger you? How did it make you feel? What impact did it have? Why are you uncomfortable? What pattern does it perpetuate? What harm does it have the potential to do? How can its energy best be neutralized?

Consider how the person could help restore what was broken. For instance, if what was damaged was respect, what could you ask the person to say/do to help fix that moving forward? In other words, how can the person partner with you to address the conflict on the other side of the table?

Ask to speak with whoever said or did it, in private, if possible. No matter how uncomfortable, these are great teachable moments. Often, these things result in more ignorance than malice.

Take the time to explain why you were offended. If you attack, the person will be too busy defending themselves to listen or learn. So, remember to talk about the behavior and not the person: how it impacted you, what you fear it has the potential to create, what you would like to see come out of this.

Clear sentences. Easy to follow pace. Fill your voice with more bass than volume. Check-in with him/her and ask for their interpretation of what they are hearing you say. Let them clarify what they may have been thinking and make sure to ask for what you need.

Holding on to feelings about the incident will only keep you bitter inside. I am not suggesting that you forget about it or be unaffected. I am suggesting that after you have addressed it, you take away any power that it has over your mood. You also want to allow the other person the space to grow from this and not hold them hostage to your anger. You don’t have to forgive and forget, but you may want to calm down and keep it moving.

Now, there are a few people who will continue the behavior even after they’ve been compassionately called out. In those instances, we may have to decide how to stay or how to walk away. But most people tend to respond well to being made mindful of their impact in a way that honors their heart. We all want to learn and grow to be better for tomorrow than we were today.

So, let’s find ways to facilitate that in one another. 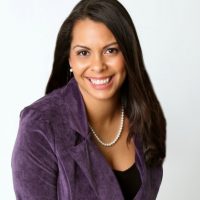 Dr. Dinorah Nieves (aka Dr. D) is a behavioral scientist and coach with an MA in Communications and a PhD in Sociology. She is trained and certified in conflict resolution and… Read full bio