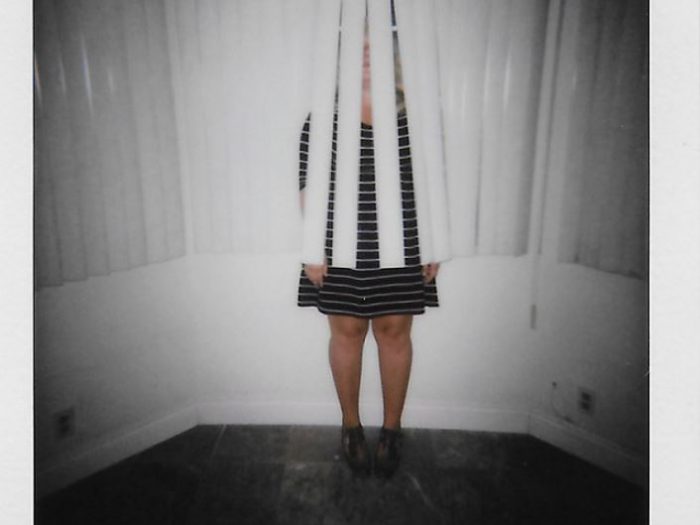 OMG, they think I’m a lawyer!

I’ve walked around with that thought more times than I can count.

Whether finishing a trial or arguing for equality in the workplace to legislatures—none of that matters. I can still feel like a fake, a fraud, someone who’s gonna get “found out” any minute.

Never mind that I went to good schools and worked hard to get where I am today. That feeling still comes over me, sometimes, out of nowhere.

I heard my friend talking about imposter syndrome and I didn’t need to look that one up. I knew instantly what she was talking about. I feel like that sometimes around my kids: “Hey look at me, being an adult and acting like a mom.”

Imposter Syndrome, according to Arlin Cuncic, “Refers to an internal experience of believing that you are not as competent as others perceive you to be.”

Dr. Valerie Young, an expert on Imposter Syndrome, wrote a book on it and her website quotes Maya Angelou: “I have written eleven books, but each time I think, ‘Uh oh, they’re going to find out now. I’ve run a game on everybody, and they’re going to find me out.’” And Meryl Streep: “You think, ‘Why would anyone want to see me again in a movie? And I don’t know how to act anyway, so why am I doing this?’”

Even Facebook’s Sheryl Sandberg reveals in her book, Lean In, “And every time I didn’t embarrass myself—or even excelled—I believed that I had fooled everyone yet again. One day soon, the jig would be up.”

So I guess we’re in good company, those of us “suffering” from imposter syndrome. Actually, my guess is it’s because we care, and they say we’re high achievers, so I’ll take it.

> Do you chalk your success up to luck, timing, or computer error?
> Do you believe “If I can do it, anybody can?”
> Do you agonize over even the smallest flaws in your work?
> Are you crushed by even constructive criticism, seeing it as evidence of your “ineptness?”
> When you do succeed, do you secretly feel like you fooled them again?
> Do you worry that it’s just a matter of time before you’re “found out?”

Growing up, I could be a chameleon and hang with anyone to fit in, but I don’t want to be that today. I just want to be me, to stay true to myself. I’ve learned feelings aren’t facts, and just because I feel like some kind of imposter or fake sometimes, it doesn’t mean I am one. It just means I feel like one, and in a few minutes, I’m sure I’ll feel like something else.

That’s the other thing I learned. Feelings pass (who knew!). I thought uncomfortable feelings lasted forever, but nope, they just move along. I can feel where the feeling is in my body, where it goes and radiates to, and where it moves throughout. It’s a super cool process when I remember to pay attention to my body. The feelings actually have a life cycle—I definitely did not grow up with that knowledge.

Imposter or not, I don’t have to be a chameleon. I can just feel the feelings and move along.

So I’ll just keep acting as if I am whatever I am at the moment, and doing what’s in front of me. That is how we get things done. Just putting one foot in front of another.

I act like an athlete when I’m working out (“you are an athlete”—no, I’m actually a slug acting like an athlete/fit-ish person, a fake, but please don’t tell anyone). The “gonna get found out” part, yeah, I’ve learned lots of us have it. At least the honest ones—the peeps I want to hang with.

I’ve been working through feeling like an imposter for over 20 years now, as a lawyer, a grown-up, and a mom. Maybe even as a human these strange days. And I seem to be doing alright.

“Life is a succession of lessons which must be lived to be understood.” ~ Ralph Waldo Emerson 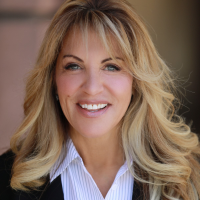 Lauren Abrams: Mom. Lawyer. Cheerer-On. Podcaster 52 Weeks of Hope. Lauren is the founding member and managing partner of the Law Offices of Lauren Abrams. She has been exclus… Read full bio