Small Reflections on The Art of Happiness. 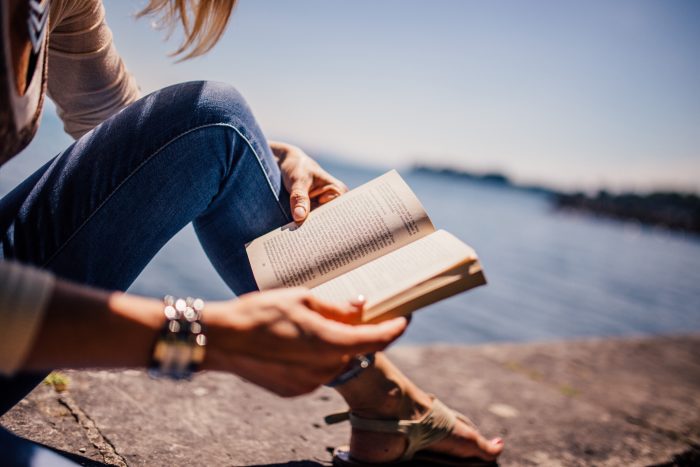 I was given this book, The Art of Happiness, by a kind lady from my recycling app last week.

Despite being an avid reader of all things self-help and identifying as a curious atheist, I had overlooked the Dalai Lama’s work as being too impractical. I imagined his teachings were for those who could dedicate years and years to Buddhist study. I was wrong.

The book is beautifully written by Howard C. Cutler, who interviews the Dalai Lama starting in 1982, but his words are as relevant today as they were then.

The book is described as a “handbook for living,” and that’s exactly what it is. A simple “how-to” guide where you’re free to choose what works for you, and shrug off the rest or save what doesn’t resonate now for a later date.

I’ve been trying to digest my favorite parts of the book. But as of now, I couldn’t possibly decide. So I’ve picked a couple of things that have come up for me in my life over the last few days.

We have the option of choosing pleasure over happiness.

Pleasures are wonderful, fun icings on the cake of life. For me, these are: food, coffee, more coffee, books, et cetera. Pleasures are the things that put a smile on our faces but, ultimately, they’re not the actual cake. Anyone who’s eaten just icing alone (ahem, me) knows that icing is too sickly to devour alone. So perhaps asking yourself, “will this act bring me actual happiness?” is a seemingly blunt way to see if the short-term pleasure is jeopardising your long-term happiness. If the answer is yes, then he suggests (and I paraphrase) letting that sh*t go. This came up for me this week as I’ve fallen into a pattern of “treat yourself, you’re living through a pandemic” when it comes to food. Now I am the last person to guilt myself or deprive myself of food because, frankly, life’s short and I’ve got fries to eat. That being said, I don’t feel like my healthiest self and that doesn’t lead to long-term happiness. So this point has reminded me that it’s time to set a small goal—tone down the constant snacks and swap my short-term fry-based pleasure for health and happiness.

Simple, right? For someone who loves a “how-to guide,” this is where I got excited. He sets down a number of ways in which you can “train your mind” so that your predominant state is a positive one. I’ll leave it for you to discover these on your own, but I promise they are straightforward, simple, and worth practicing. Anyway, this weekend my goal is to meditate on this. I’m curious to see what I come up with.

If you were to sum up the book in one word, it would be compassion.

The Dalai Lama claims that much of cultivating a positive state of mind comes from developing your sense of compassion. He goes on to explain the benefits of compassion; the main benefit for yourself and others is a sense of oneness, leading to a lack of loneliness. Striving toward oneness in the middle of a pandemic where we are actively avoiding one another seems kind of absurd. In actual fact, maybe it’s not such a wild idea. Maybe we do need connection more than ever, whether it be through a Zoom call, FaceTime, or taking a second to reflect on what you actually have in common with the humans around you.

This leads me to my favorite quote from the entire book. The Dalai Lama states:

“It is my firm conviction that human nature is essentially compassionate and gentle. That is the predominant feature of human nature. Anger, violence, and aggression may arise, but on a secondary or more superficial level; in a sense, they arise when we are frustrated in our efforts to achieve love and affection. They are not part of our most basic, underlying nature.”

This left me with a lump in my throat.

Because, boy, did this come up for me this week. I thought about those who have harmed me in some way or people whom I disagree with, and I realized that I actually don’t dislike every single part of them. That would be crazy! I really don’t dislike every single tiny internal and external part of them. Actually, it turns out we have a lot in common. I’d say this is worth taking a second to think about, even if the only thing you have to start with is that you are both humans. That’s a pretty incredible bond to share. 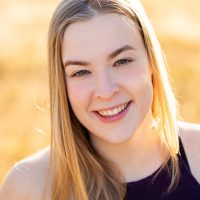