I didn’t notice I was Disappearing. 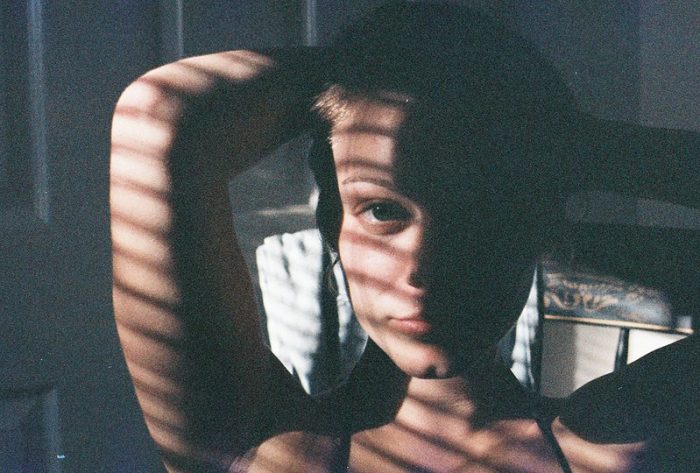 I didn’t notice it at the time, but I shrunk when I was married.

It wasn’t that I didn’t continue setting and accomplishing goals. In fact, I wrapped up a successful business, got a master’s degree, traveled, established a new career, bought real estate, and in general, appeared to be taking up more and more space in this world.

But the reality was, once I made that until death do us part commitment, every decision was then based on what it was to be “a good wife.”

When we bought 20 acres and a fixer-upper house, I said to myself (and to him), this was a good time to embrace the security of family life. I would hang up my traveling shoes for a while and we would keep a more traditional home life full of stability, which he said he preferred.

I consciously considered how I could continue to feel challenged and excited by life, while also embracing a more stable day-to-day life than I had before, and of course, I figured, I’ll just have a baby—that will be the next adventure, but it will keep me local!

I (thankfully) never got pregnant. I say thankfully, because the plan didn’t work, even a little. What I thought would offer my husband stability: a home, a salaried job, a wife who worked at a nearby school (not on the road as a horse trainer)—he felt as pressure. And because I had made a commitment, I didn’t question for a second the little (and big!) moments where I stepped into new roles to compensate.

I was maintaining the household in the way a good housewife would. Except, I also had a more than full-time job. I made more money than he did. I had bigger career goals that he did. I had more hobbies and interests than he did. I even had debilitating chronic illness I was managing, while he was physically healthy. I didn’t notice how much smaller I had made myself. How I started making decisions in my career to ensure stability, not to grow myself professionally.

I didn’t notice that suddenly, I was completely enabling my own dysfunction.

How in the hell did this happen to my life? Thank goodness it ended. Even now that feels like a horrible thing to say about a former marriage, but it’s true.

And then it was over—no couples counseling, no fighting, no real conflict. Our marriage just ended after 12 years. And, as I looked around, I realized that, in fact, my life wasn’t any different without him around. The only thing that changed was I had less housework to do since I wasn’t cleaning up after him. I had spent years thinking I was so lucky to have a partnership, but it turned out, I had been doing both halves of the work.

This was a rude awakening for me.

Not because I had lost a husband. Interestingly, that was the easiest thing for me to adjust to. No, the awakening was that I—a strong, smart woman with a degree in Feminist Studies and a master’s in Social Work, who also spent her 20s as a badass professional horse trainer, and was now a highly-skilled mental health professional—had been doing some dude’s laundry.

What in the actual fuck.

It’s not like he told me to. I just did it because he wasn’t. I slipped right into that caretaking role, that we as women, are shown is synonymous with love. I made up stories in my mind to justify how this wasn’t my reallocating my time to enable some guy, but this was me being strong enough for both of us.

The stories I told myself made me feel stronger, even as I let these roles take advantage of me.

Now, in a new relationship, still crushing other aspects of my life, I work every day to not over function for other people in my life—in particular my romantic partner. Sometimes I have to physically remove myself from a situation, reminding myself that my partner is a high functioning adult and if he has a bad day, he can get himself out of it—and still contribute to the household.

Each day I am becoming more and more the self I lost when I was married. And I’m acutely aware that though my ex has plenty to take responsibility for, I was the one who kept enabling him with my high functioning juggling act. That’s mine to own, though I can see so many ways society taught me this was the way to be a cis-woman in love.

Sacrifice, caretaking, over functioning, and feeling like once I was married it was my responsibility to be strong enough to make it work.

But now I know, being strong isn’t always the same as being healthy. 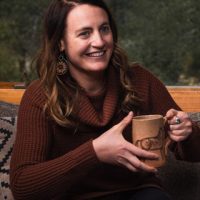 Alex Mufson has an undergraduate degree in Feminist Studies and is a Licensed Clinical Social Worker. Her career has spanned from training horses to advocating for survivors o… Read full bio