3 Excerpts from “Man’s Search for Meaning” that will Give you Hope. 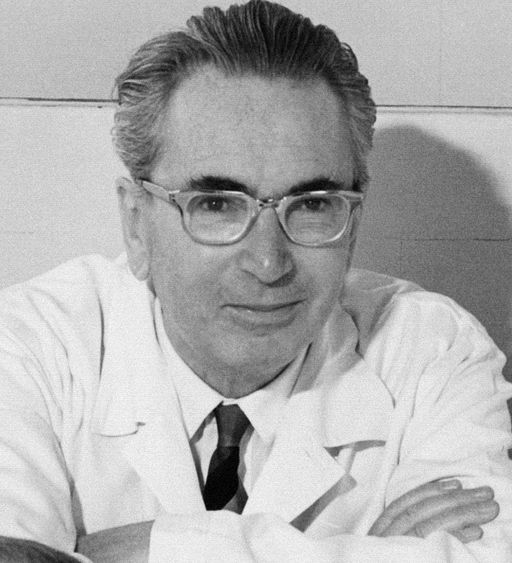 Amidst the pandemic, although I am doing well, some days are really stressful and sad.

Monday evening was one of such low days where a blow of sadness hit me where I was grieving all those people I lost. Some of them passed away during COVID-19. I drifted apart with some of them and had a bitter parting with the other few.

I never regretted anything. But sometimes, I am sad. I am sad when I lose people who meant a lot to me. I lost a few veterans who encouraged me to pursue my dance career, and who gave me opportunities and trusted me even before I trusted myself.

A weird kind of sadness fills me up when I realize I outgrew some very dear people who are not spiritually on the same plane as mine. To cope with a life that is full of dramatic endings and beginnings, all we need is hope, acceptance (of both the self and others), and forgiveness.

Telling myself that I need to be more open and accepting with life, I went back to one of my favorite books that feeds my soul. Victor Frankl’s Man’s Search for Meaning is my go-to therapy book any day.

Frankl shares his life experience as a holocaust survivor and a professor of psychiatry and neurology. He survived the holocaust thinking that he could meet his wife after the release not knowing that she died long ago. 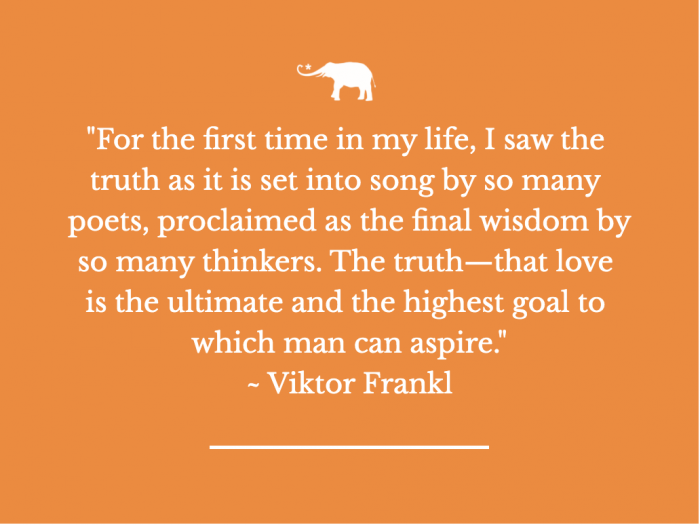 After becoming free from the concentration camp and learning that his dearest wife was no more, he dedicated his entire life to psychotherapy and the field of medicine. If you think you are having a hard time, read the story of Victor Frankl who lost almost everyone from his family to the gas chambers. Read the story of a man with utmost mental endurance that made him survive through the camp. It will definitely show you a path.

Here are few snippets from his book that give me the hope, strength, and courage to cope with life:

“A thought transfixed me: for the first time in my life, I saw the truth as it is set into song by so many poets, proclaimed as the final wisdom by so many thinkers. The truth—that love is the ultimate and the highest goal to which man can aspire. Then I grasped the meaning of the greatest secret that human poetry and human thought and belief have to impart: The Salvation of man is through love and in love. I understood how a man who has nothing left in this world still may know bliss, be it only for a brief moment, in the contemplation of his beloved.”

My mind still clung to the image of my wife. A thought crossed my mind: I didn’t even know if she were still alive. I knew only one thing—which I have learned well by now: Love goes very far beyond the physical person of the beloved. It finds its deepest meaning in his spiritual being, his inner self. Whether or not he is actually present, whether or not he is still alive at all, ceases somehow to be of importance.”

“Set me like a seal upon thy heart, love is as strong as death.”

“They may have been few in number, but they offer sufficient proof that everything can be taken from a man but one thing: the last of the human freedoms—to choose one’s attitude in any given set of circumstances, to choose one’s own way.

And there were always choices to make. Every day, every hour, offered the opportunity to make a decision, a decision which determined whether you would or would not submit to those powers which threatened to rob you of your very self, your inner freedom; which determined whether or not you would become the plaything of circumstance, renouncing freedom and dignity to become molded into the form of the typical inmate.”

“He who has a why to live for can bear with almost any how.”

“To the Europeans, it is a characteristic of the American culture that, again and again, one is commanded and ordered to ‘be happy.’ But happiness cannot be pursued; it must ensue. One must have a reason to ‘be happy.’ Once the reason is found, however, one becomes happy automatically. As we see, a human being is not one in pursuit of happiness but rather in search of a reason to become happy, last but not least, through actualization the potential meaning inherent and dormant in a given situation.”

Many such wise pills are found in his book Man’s Search For Meaning with practical and real-life examples.

Do you want to feed your soul with some hope and courage? Go read this masterpiece.

Related to Man's Search for Meaning: 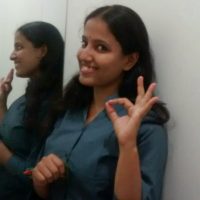