How watching Animation films Helped my Mental Health & led me to Quit my Job. 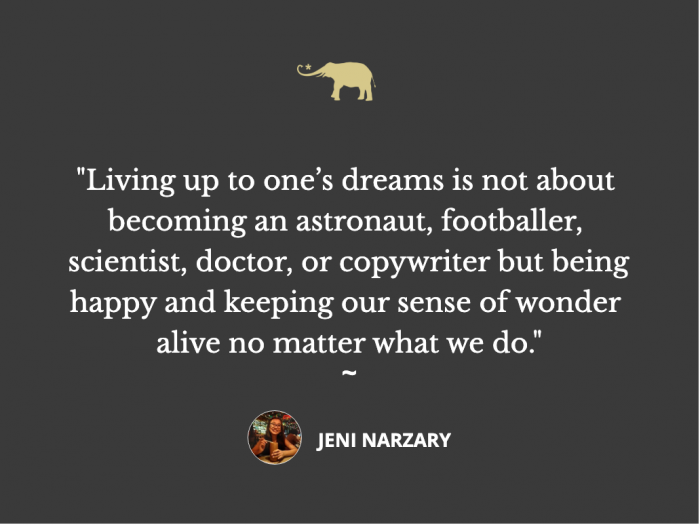 In 2020, when we were in the middle of a worldwide lockdown, I found myself voraciously watching a string of Ghibli animation films to soothe some nerves.

While I had been aware of Ghibli’s cinematic marvel and artistry, it was only last year that I had my share of reckoning.

Earlier, I had not cared much for animated films—not because I disliked them or thought they were only for children, but because I was indifferent and hadn’t been in a situation to genuinely appreciate them.

They say that every love has its time, and my love for animated films began when I found myself in utter despair.

For many months, every morning I jumped straight out of bed to attend the regular work calls without eating my breakfast or taking the time to make myself presentable. I was getting up late every morning, just like tons of people, and there was nothing unusual about it. But it became bothersome when I realised that despite being wide awake by 6 a.m., I refused to leave my bed before 9:30 a.m., exactly half an hour before my calls began.

I realised that it was a refusal to “deal” with the sense of dread that each day had been bringing. Despite meeting deadlines and trying hard to set boundaries, I had been working overtime with tasks spilling over into my personal life. It filled me with self-doubt and anxiety—no matter what I did, it won’t be enough, I was replaceable, and I could be one of the millions to lose their job during a post-pandemic era.

At that point, in the evenings on weekends, I found myself watching several films, my favourites being, “My Neighbour Totoro,” “Only yesterday,” and “Whisper of the Heart.” While most people celebrate these productions for their impeccable animation, unmatched attention to detail, and fantastic storytelling, I felt deeply drawn toward these three films for their poignant yet heartwarming depiction of childhood.

The striking way these films encapsulated every emotion, belief, and desire was awe-inspiring. I was mesmerised by their representation of the unshakeable power of a child’s innocence and the courage to have dreams despite all odds. As an overworked, stressed-out adult, they left me overwhelmed and wondering. 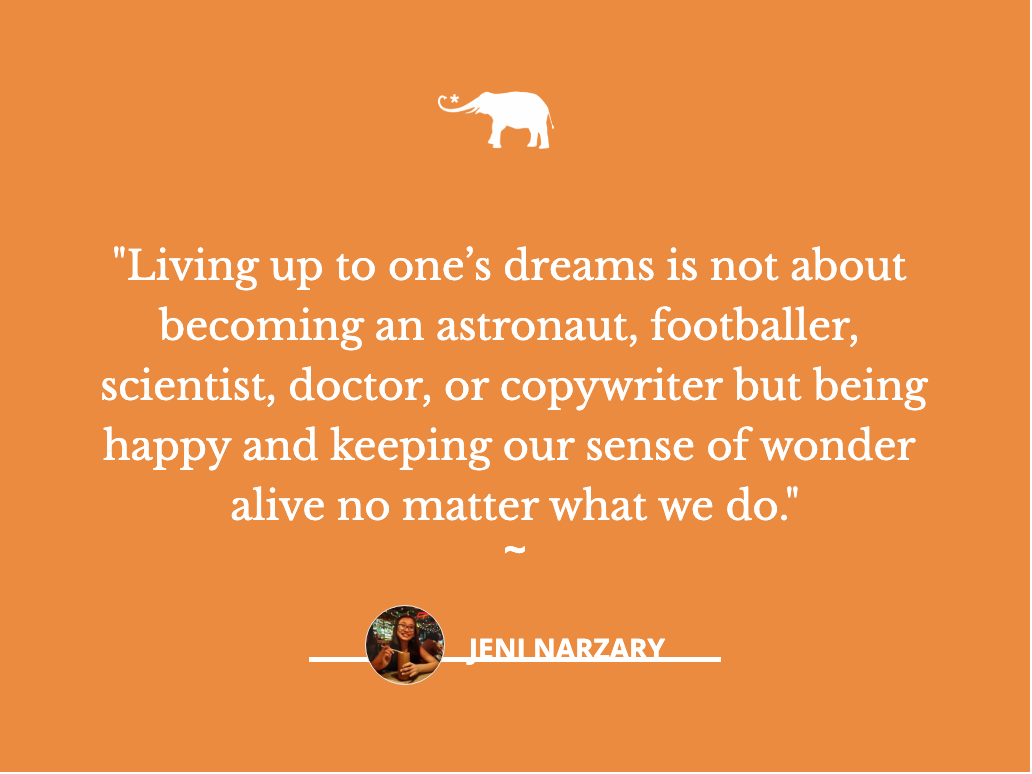 Living up to one’s dreams is not about becoming an astronaut, footballer, scientist, doctor, or copywriter but being happy and keeping our sense of wonder alive no matter what we do.

Life is not a Ghibli film, and it took me another six months to finally prioritize my mental health over my work life. During those six months, I was in a state of extreme despair and constantly questioned my abilities and doubted my discretion. It went on, coupled with increasing episodes of anxiety, stress, and mood swings. I hardly spoke to anyone except for work until came the sleepless nights and breathlessness.

To make matters worse, marketers and content creators like myself had to be creative, and it did not help when our bosses constantly reminded us to be so. I have nothing against novel ideas, but repeatedly hearing the buzz can demotivate even the most imaginative people.

Moreover, nobody seemed to understand that ideas took time, and they were not independent of a person’s surroundings and lived experiences. Expecting myself to work 12 hours a day, proofread 20 emailers, create and execute a social media plan, and come up with a ground-breaking women’s day campaign in a week was delusional. Though scary and unpredictable, it was time to consider finding a different job. 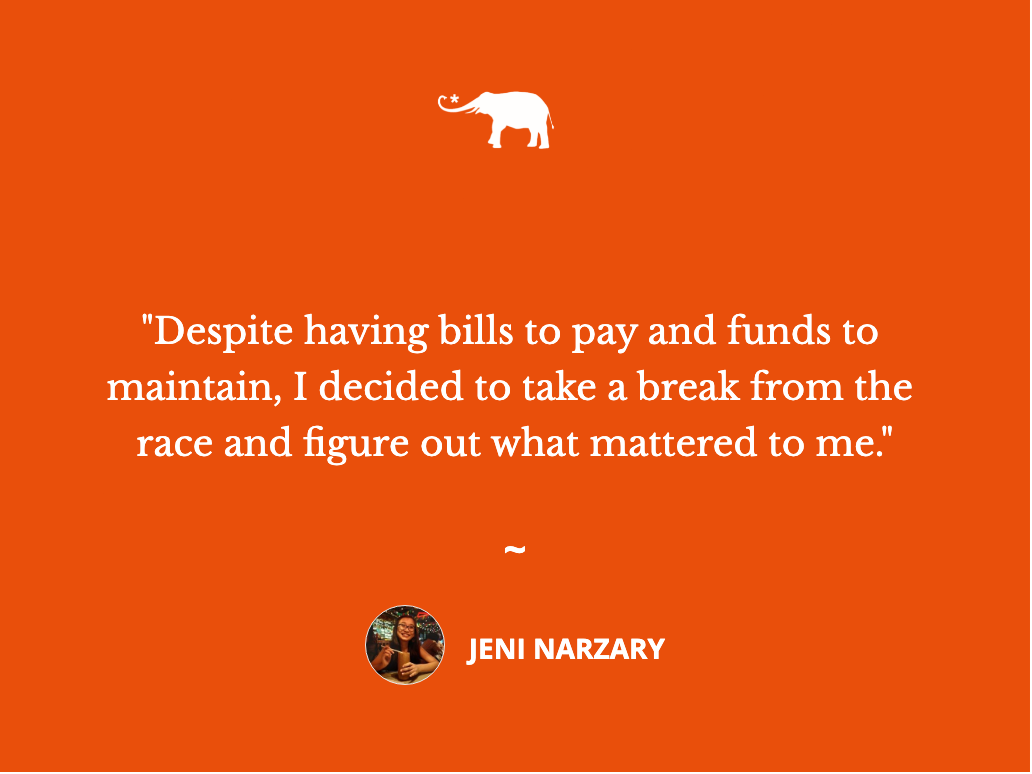 Despite having bills to pay and funds to maintain, I decided to take a break from the race and figure out what mattered to me.

If it hadn’t been for my partner’s reassurance that my mental health was more vital than money at that point, I would have stayed. But thanks to him, I put in my papers after convincing myself that it was okay to seek support and not feel guilty about not earning for a while.

If you were to ask me, I would say that watching a couple of Ghibli films did not offer a solution but left me with questions that eventually led to my resignation in December.

Now, I’m in pursuit of a fulfilling career while staying true to my dreams and desires. 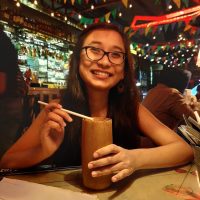 Jeni Narzary is a 20 something cook who likes to create, recreate and devour delicious dishes. She also loves to read, write and skateboard. … Read full bio