Why we All Need to Stop Shaming the Wounded Feminine. 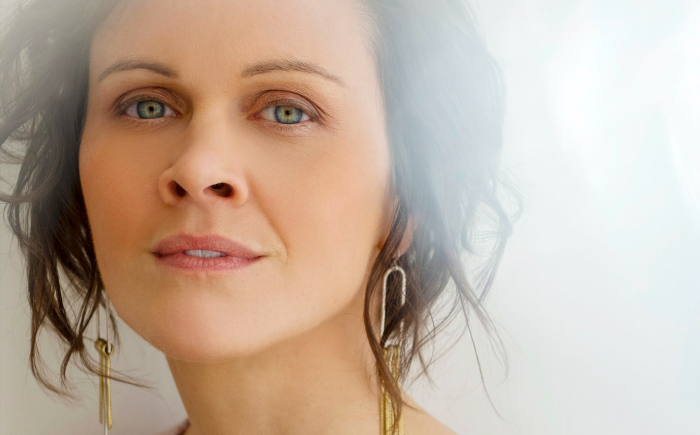 I’ve been thinking lately about how we shame the wounded feminine.

Collectively, I sense that we do this after we realize what the “wounded feminine” is.

We shame the feminine for being wounded—what a patriarchal thing to do.

I think certain expectations of the feminine live in each of us. Feminine energy is altogether nourishing, open, motherly, sacred, and divine. That the feminine is forever giving, endlessly available.

And when we can’t be those things, we shame ourselves and are shamed by others. And remember, the feminine and masculine live in all of us.

Of all the years I’ve spent reclaiming the sacred feminine in my life, I put a lot of pressure on myself to be endlessly open and available.

I’ve swung an invisible pendulum from living in a hyper-masculine essence as a woman (climbing the career ladder and pushing myself hard). to then wanting to embody the sacred feminine as much as I could.

When I was unable to endlessly hold up the perfect archetype of the sacred feminine, I wondered, What is wrong with me? I felt shame for feeling like I’d failed. That same “not enough” wound kept creeping back in yet another way.

Attributes of the wounded feminine are feeling collapsed and wanting the big, strong masculine to rescue us. We may feel overly codependent, insecure, and needy. We are willing to deplete our own energy, give away too much, and fall into emotional overwhelm.

Everyone has experienced the wounded feminine.

We have collectively wounded the feminine.

Yes, patriarchy did this as it consumed the feminine as the fuel for its machine, but also every one of us has participated in the wounding of the feminine—me, you, everyone.

The wounded feminine is in active identification with that depletion.

The wounded feminine has not yet realized how to become re-sourced. Why? Because the feminine was purposefully depleted of its access to lifeforce and source consciousness—historically and systematically.

The wounded feminine is often in victim consciousness, struggles to have enough money and resources, becomes emotionally manipulative to get its needs met, and doesn’t see any way out of its own struggle. It doesn’t know who it is or how powerful it actually is.

When I left a career years ago to start a feminine-based business, I discovered a lot of my own wounded-feminine tendencies, like failure to keep a schedule and equating income with self-worth.

At first, I didn’t even realize that this was the wounded feminine because I was busy giving what I thought was the sacred feminine a place at the table. I was trying to avoid being overly masculine because as a woman existing in the patriarchy, I had done that plenty of times. 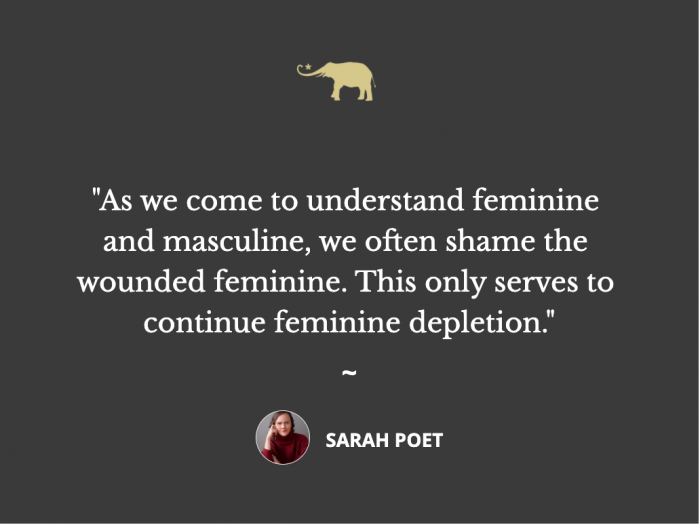 Over time, I realized that not all feminine energy is created equal, and I was running a good bit of wounded feminine energy. I worked my tail off in the feminine creative essence without a solid inner masculine to structure a viable business plan. I wanted a rescue when things got bad instead of being solution-oriented with clarity.

My inner wounded feminine, the one that had unresolved dad trauma, wanted to believe that I was worthy of love, which also affected my business and love relationships. This translated to low earnings in my business because my wounded feminine was projecting her desires of the masculine onto clients and the business itself.

I wasn’t winning. Until I realized that my inner feminine was acting in distinctly wounded ways.

At first, I shamed it. I was embarrassed. I thought it shouldn’t be like that.

When a relationship ended badly a few years ago (and I had tried to be so loving, so giving, in the name of the sacred feminine), I shamed myself. Eventually, over time, I saw that my inner feminine had wanted love from a wounded place and then I felt embarrassed. My first response was not self-love. Rather, it was self-critique.

What is the medicine for the wounded feminine?

Not a big strong masculine for it to further submit to or a rescue. No. The medicine is self-love.

I have found that the only thing that my inner-feminine needs from me is love and an honorable place at the table. I don’t need to ask that inner feminine to perform its feminine duties. It is naturally loving; it is naturally giving. When I give it space and get to know it, it’s so powerful in its own right that it teaches me about the true essence of the feminine.

I learned I needed to honor that feminine also in a way that I wasn’t taught to, and you weren’t either.

When we ask the feminine to be performative, it is patriarchal. When we nurture her capacity, when we honor her nature, when we allow her true preferences to be upheld in our lives, we heal what is wounded.

In addition to ceasing the shame on the wounded feminine and allowing her to have the truth of what has been difficult, she also has one very distinct responsibility: she needs to pull herself out of victim consciousness.

While we need to have compassion for these aspects of ourselves that have been taken advantage of for so long, we also need to stop living in a victim mentality.

Yes, the feminine was systematically wounded. But now, don’t see yourself as wounded; it’s an incredibly important distinction.

That is the work. The feminine has a lot of rising to do, but as I say in my intro to the Sacred Remembering podcast every week, she doesn’t rise by fighting anymore.

Feminism rose by fighting for equality and now we’re going beyond that.

It remembers its innate creative power. All wounding has been forgiven. All wisdom and beauty restored.

The walk of reclaiming feminine and masculine hasn’t been done on the planet like we are doing it today.

We are not archetypes. We are a blend—a mixture of aspects of feminine and masculine—and the walk is not to perfection but rather to an inner, loving union.

Stop shaming the wounded feminine. In yourself and in everyone. This only serves to further deplete her.

Love her up, now more than ever.

She’s on the rise and she needs your tender strength. 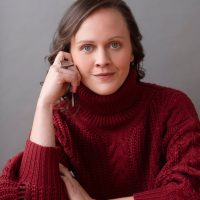 Sarah Poet is a practical modern mystic walking a soul path of integrating feminine & masculine, lifting up the truth, living love, and navigating human intimacy. She is a… Read full bio