How to deal with the Feral Children of the Pandemic. 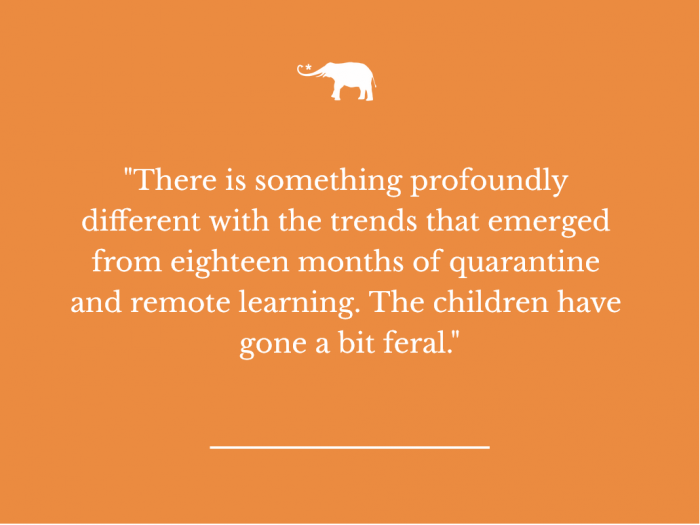 There is a trend amongst the children in school these days, and it has nothing to do with the TikTok Challenges inciting criminal behavior.

Actually, I see those absurd challenges as a byproduct of a larger issue.

Working in a high school, I have seen lots of trends come and go with student behavior—the way they dress, their language, and all the ways they express themselves every day.

But there is something profoundly different with the trends that emerged from 18 months of quarantine and remote learning:

The children have gone a bit feral.

At first, we joked about it—how the children seemed to have this feral quality about them. Because didn’t we all become a bit feral during quarantine? I certainly felt weird being in social situations at first, but they got more comfortable. Adults on campus have been able to move forward with “business as usual,” although we are suffering the effects of not having to time to process and manage stress. But the children are their own show this year—and it’s a full blown three-ring circus.

Why are we now using the term “feral children” as a way to understand what happened to this generation during the pandemic?

Well, let’s unpack the word feral—because I know you’re all thinking of wild cats. And you wouldn’t be too far off base. Feral means that something or someone is undomesticated or untamed. In fact, Google even suggests that one can become feral “especially after escape from captivity.”

Yup, that tracks: children were in captivity for 18 months and, just like at the zoo, we got glimpses of their enclosures through little boxes in the Brady Bunch squares each day. Little snapshots of “how it’s going” in each of their worlds.

Mind you, most of the children chose “camera off” because for a while it wasn’t deemed “cool” to be a camera-on person. My guess is, being camera-on was the equivalent of sitting in the front row and being teacher’s pet. That only seemed to be a thing during the spring of 2020—the “Big Pivot,” when all the schools went into emergency shutdown. When we also started the 2020-21 school year remotely, the children were desperate enough for peer contact that the camera-on/off situation wasn’t such a thing. My guess is they were desperate to be seen, and to see others. In my school, the students didn’t escape from captivity until late April of 2021. Which brings us back to why they’re feral.

The last time our seniors were on campus, they were halfway through their sophomore year. And our campus is a 10-12, so they’d only had six months on campus with the older students before they went into quarantine/captivity. On the first day of school this year, they were sheepishly asking where their classes were—because they hadn’t spent any real time on campus. We had to hand out maps, teach them how to be seniors, and what that means, because, well, they didn’t know. They didn’t have the opportunity to go through high school watching, learning, and yearning for their own senior year, to be the cool kids—and what that looks like. Seniors don’t sweat the small stuff; they keep their eyes on the prize. Seniors shut down immature behavior with a look or brief comment. Seniors are the manifestation of leaving childhood behind and entering adulthood. But kids have been in a vacuum the last year and half, largely with kids their own age—and have not had their perceptions or behaviors shaped by the influence of older students who are suddenly getting their sh*t together and graduating.

Our juniors, the middle children of our student body, are quietly going about their business. They seem to be at an age where they are too busy eating up the freedoms of driving or getting jobs and planning for their futures to be too much of a bother. Plus, whether the seniors realize it or not, the juniors are also busy watching the older students and are trying on higher levels of maturity. Or maybe they are just noticing the dipsh*tery of the sophomore class and want to draw a bold line.

That brings us to the sophomores, the most feral of them all. The last time our sophomores were on a campus, they were in eighth grade, which means they had just transitioned from the middle school campus (where they were the oldest) to the mid-high campus (where they were the youngest). And now they’re on the high school campus (the youngest, again). Think about that for a minute. Consider the crucial peer-enforced conformity that happens between eighth grade and tenth grade. How did you change, and how much of that was due to conforming with what the older kids were doing? Remember how old the seniors looked on the first day of high school? They were like adults—but way cooler. Now imagine how you might have developed if you existed alone in your bedroom for that chunk of time. Yikes, right? Which is why I understand when the sophomore girls are in my office in tears because someone looked at them funny, or said something mean. Or why kids are feeling the need to “catch up” with risky behaviors associated with adolescence. I get it. 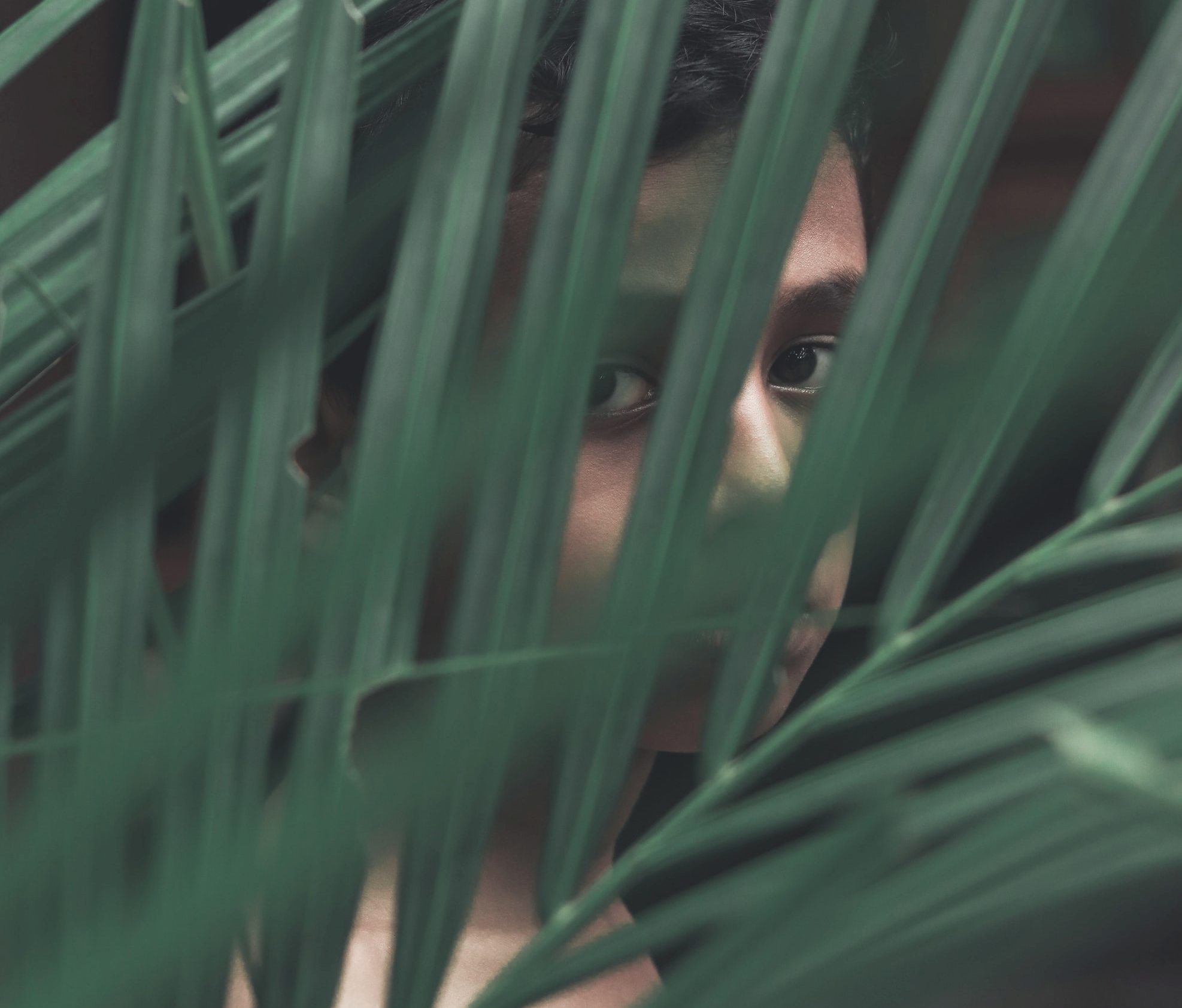 The adults can look at this unexpected phenomenon and say, “Yeah, but it’ll all be fine. Big picture—we’re good.” And the adults would be right. It will be okay, and the children will eventually settle down and become less wild. The seniors will figure out their lives, the juniors will emerge victorious, and the sophomores will grow up. It’s already starting to happen—and I try to believe that each day will get better. And it does. I hold out hope that next year will be easier for the children, making it easier to educate them.

But for now, we live in: “Huh—didn’t see that one coming. But it totally make sense.” So if you encounter a feral teen out in the world—whether they are bagging your groceries or taking your order at the drive-thru—toss them an encouraging comment. Tell them they’re doing a good job. Acknowledge that they are doing something productive or healthy. Because it does take a village to raise these kids—especially now. 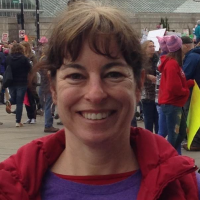 Angela Riebli is a high school counselor in Washington State. She tries to be intentional with mindfulness and yoga practice, but still struggles with the discipline involved … Read full bio