How Climate Change Hurts the most Marginalized among Us. 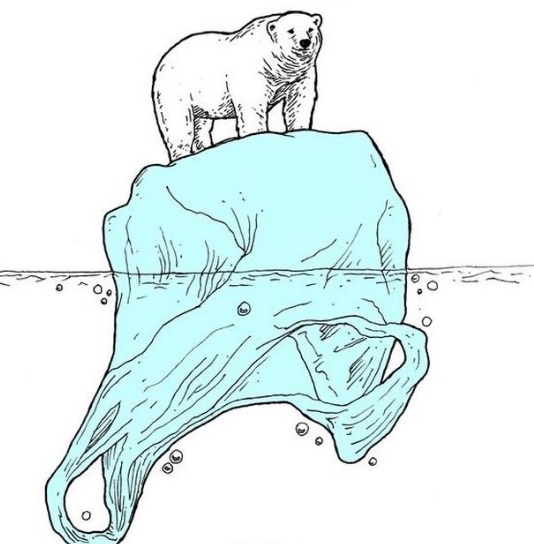 I believe that climate change stands as one of the most dangerous issues of our time.

It has been incredibly difficult for me watch the previous generation dismiss, delay, and in some cases even repress discussions of this crucial problem. What might be most disturbing is that it is the rich and powerful who are largely governing policy decisions that concern climate change, and it is clear from their actions that the future of our planet isn’t on the forefront of their minds.

The United States, for example, has recently become the only country that has chosen not to be a part of the Paris Climate Accord, and has pursued aggressive cuts for the Environmental Protection Agency’s budget in recent years. The government is also currently attempting to make it even easier for companies to drill on previously protected land in the name of profit.

The people who will pay the most for their mistakes will be our children, and subsequent generations even more so. Those with wealth will be able to avoid much of the damage caused by climate change—money gives you a lot of room for adaptation, and the ability to adapt is exactly what we are going to need in the coming decades.

This simply cannot go on any longer. With this article, I hope to help people understand the seriousness of the damage that climate change will cause to marginalized groups of people, and demonstrate simple ways that you can act to make a huge difference.

Income inequality is one already one of the most pervasive and destructive problems that society faces, and the gap between the rich and the poor will be surely be widened even further as a direct result of climate change.

There are several factors that contribute to this: changes in weather are expected to reduce crop yields, which will drive up the cost of food. This will force people to spend a larger portion of their already limited resources on securing enough to eat, and could easily lead to conflict in low-income communities—food shortages have historically driven unrest and violence.

Additionally, the poor suffer the most from disasters produced by climate change. This is because they have insufficient protection against the elements and lack the financial ability to properly recuperate after the disaster. Heat waves also require a healthy supply of clean water, something that 11 percent of the world’s population completely lacks. Without food and water security, one cannot advance their skills and contribute to the community as a whole. This means that poor areas will stay poor, with little opportunity for people to rise above their current living situation.

Climate change is also far more dangerous for women than it is for men. The Paris Accord, which the United States is the only developed country not to be a part of, has sections that specifically acknowledge this disproportionate threat to women. It is estimated that a shocking 80 percent of people displaced by climate change are women. This is because globally—especially in developing countries—women are unfortunately often in the role of the caretaker. Droughts force people to walk further for water and work much harder to provide resources for their families. This takes time away from allowing them to gain the education and skills that would allow them to achieve empowerment. In an already sexist and unequal world, addressing the threat that climate change poses to women’s independence is of paramount importance.

The situation that we face is scary, but certainly not hopeless. There are many things that you can do to help curb the threat of climate change. Let’s start with an easy one—Ecosia is a free service that uses ad revenue from online searches to plant trees. This means that every online search you make using their platform helps fight deforestation, and to date they have planted nearly 30 million trees with this simple idea. A similar, also free option is Tab For A Cause, which collects ad revenue every time you open a new tab in your web browser and allows you to give this money to various charitable organizations, such as Conservation International.

Giving money directly to charity is a huge help too. The Environmental Defense Fund is a top-rated nonprofit organization that takes a multidisciplinary approach toward environmental rehabilitation and preservation. They wish to restore damaged land, mitigate the amount of greenhouse gas emissions, and protect animals that have been harmed by climate change. In order to do this effectively, they work with governments and businesses to ensure that their work is not being duplicated and that the money being spent has a real impact on communities and the planet as a whole.

Because people in power make most of the decisions regarding climate change policy, putting people in office who understand and care about the problem is essential. Pay close attention to the stances of candidates on climate issues, and vote for those who will address this problem with the urgency it deserves.

Together, we have the ability to help fight global inequality and the danger posed to all of us by climate change by taking action to protect our environment. This is one of the most important issues society faces today, and you can have a hand in helping to fix it.

Just saw recently this: https://www.youtube.com/watch?v=XVpkTKZoq48&frags=pl%2Cwn its worth watching on the topic of “climate change”!