How I was addicted to the story-making of my mind 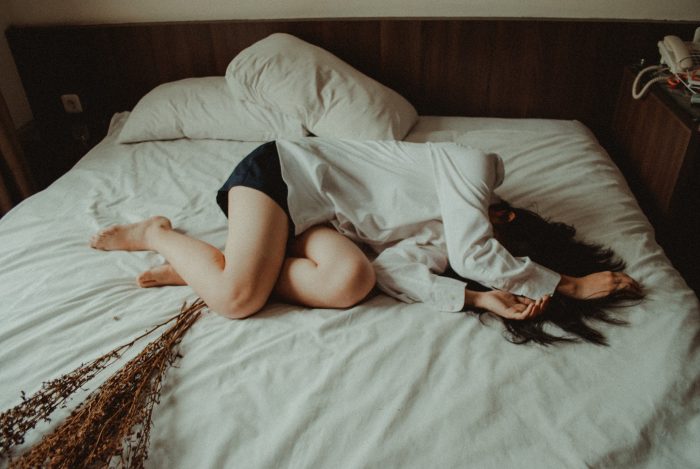 Everything is created twice, first in the mind and then in reality – Robin S. Sharma

This was me, every day, only a few years ago.

Double thinking or even triple thinking all the scenarios of EVERYTHING that could happen.

“What if he says that? Or what if she does that to me?”

I knew it was not doing me any good, but somehow that story-making felt familiar, comfortable, good.
I was addicted.

The fact that reality rarely looked like any of the scenarios I had created in my mind didn’t matter.

I was surrounded by the wrong people. I had not found my people yet.

Looking back now, I can see how toxic my close circle of friends was. I had moved to a new city and I got acquainted to a group of people who looked nice at first, but they finally turned out to be all about negativity, drama, manipulation. I had lost my bubbliness and smile.

I had a mentor at the time. We used to mainly talk about work related things.

But that one day, I had let go of what was truly on my mind.

Saying it out loud triggered me. As soon as the words came out, I felt ashamed. You see, I had always been seen as a “calm yet confident” young woman at work. And there, I felt naked, because I had let slip what was going on in the inside. And it did not look good – rather, it was totally scattered, frantic, and with no sense of true priorities. I wasn’t in peace.

Then, my mentor wisely reflected back to me what I already found myself, a few milliseconds before. “Are those people really your friends?”

It was not just the toxic friends, it was mainly the energy and the mindset they were putting me into.

I felt so disconnected from the present moment (I really was) and I felt I had wasted years on people and things I should have never worried about in the first place.

I had to let them go, pull the trigger and finally stop worrying about things I had no control over, and that I didn’t truly care about.

Even though it felt like the right thing to do, the “adult” thing to do, it felt quite hard because it ultimately meant that I was alone.

It took strength and getting out of the comfort zone a lot. Finding new friends felt like dating (still feels!).

It took time but really, it does feel better now. I have found my people.

What a beautiful piece, I can resonate completely with this. Thank you for sharing.