People of All Ages and Eras Contributing to a Vibrant Future. 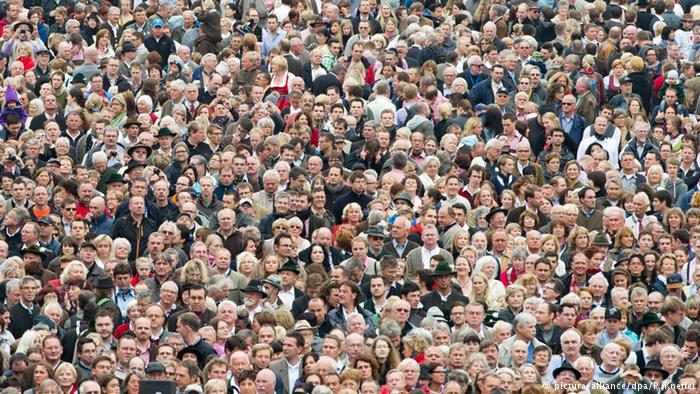 The Wisdom of Children

Children are very creative and have invented many new concepts because they were not yet indoctrinated into how things are usually done! A little girl swinging a bucket filled with honeycomb around in 1900 noticed that the honey was separating out in the bottom of the bucket. She invented the modern honey extractor. Her Dad was paying attention to her discovery and they worked together to build the first centrifugal honey extractor in the early 1900s.

The Patent Office knows that children “Should be heard as well as seen”.

The Wisdom of Elders

Traditional societies have a function for the elderly that our industrial society needs to regain. The old are respected for the wisdom they have accumulated in their many decades on earth.

After leaving their career modern people have had the time to look at what they have done over their long lives and reflect on both the good and the bad. They notice that some key ideas have come and gone and come back again decades later. They offer the wisdom of perspective. But their views are often ignored because they are retiring from their jobs.

Albert Hoffman, the discoverer of LSD, who lived to be 102, lectured worldwide on psychedelics and philosophy until the age of 100. LSD therapy for alcoholism is now approved once again in Switzerland where it offers a success rate of 60%. Very few people know that actor Cary Grant was cured of alcoholism by LSD therapy. The Guardian newspaper documented this recently:

Hoffman continued to work in his field for 40 years after his official retirement and that is one reason that LSD therapy for alcoholism has become accepted. LSD and other psychedelics like magic mushrooms are now becoming the most promising new therapy for depression. I regret not have heard Albert Hoffman speaking in California a year before his death. I was going to wait until “next year”. Sometimes there is an urgency to catch the oldest people before they disappear forever taking their lifetime of knowledge with them!

The Importance of Historical Wisdom

One particularly dangerous belief is that only modern ideas are important. Often an era of great wisdom may give way to an era of great ignorance. “What Everyone Knows” historically has often proven to be false. Everyone believed the world was flat in the middle ages. Yet the ancient Greek mathematician Eratosthenes in 200 BC calculated that the the earth was a sphere and knew its size to within 16%. Here is the video explaining how easily he figured this out. ( https://youtu.be/g36D7BMCkpc ) For the next 1500 years “Everyone Knew” the earth was flat!  Wisdom of the past is often ignored even by scientists and then re-discovered decades or centuries later. The expression “Everyone Knows” would best be replaced by “Everyone Believes.

It is really important to get a perspective on things by talking to people of all ages. Sometimes the viewpoint of youth and children brings light. Sometimes the perspective of age brings light. Kids and young parents are often the strongest protectors of the environment. Middle aged and elderly people often hire young people in their teens and 20s to learn about social media and marketing skills that are fast changing. We all have a role to play.

By listening to and respecting people of all ages, avoiding strong beliefs and preserving historical knowledge wisdom can evolve more easily.

Ian Faulkner of Vancouver Island is known as a “crazy eccentric inventor” by his friends and neighbors because he does not own a car, has supported his family for 40 years by inventing electronic products, and has dozens of unusual hobbies. He is a Sufi, Buddhist, Christian, and Taoist spiritual explorer using meditation, psychedelics, bodywork, and ecstatic dance. Ian’s professional skills include electronic engineering, Trager massage, intimacy education, web journalism, and scientific research for product development. He has many hobbies including beekeeping, alternative medicine, photography, rock collecting, astronomy, mushroom study, jewelry making, dancing, yoga, and meditation. He is active on Facebook and maintains many web sites which are showcased on the landing page ( http://ian-faulkner.com )