Renewing the Spirit of the Home 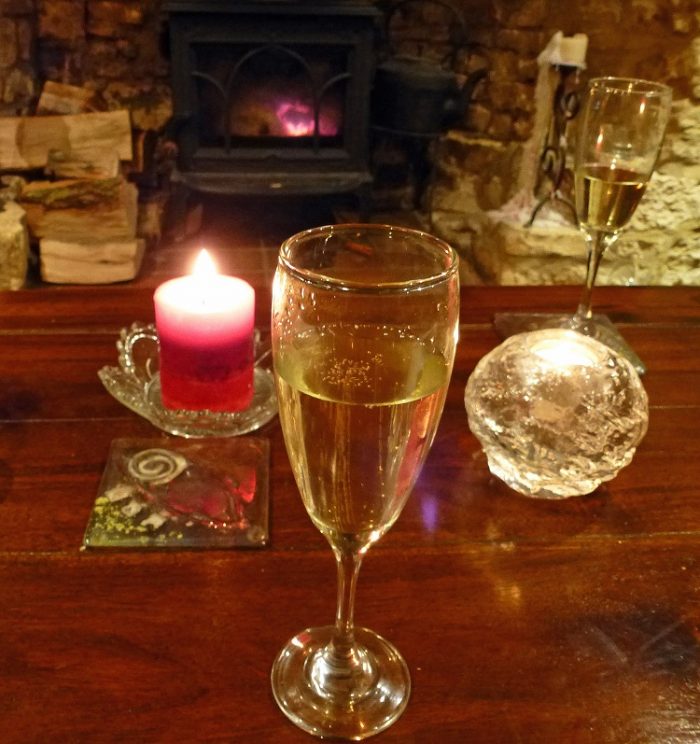 It was the eve of the Millennium. Everyone else was celebrating, but I was languishing at home, ignoring the festivities as best I could. My city exploded with fireworks, fizz and general rejoicing, while I huddled deep inside my spacious house. My husband and I had recently split up and my two nearly grown-up children now had their own lives. I felt very alone –  I usually had two Maine Coon cats for company, but tonight they hid themselves in the deepest part of the basement, terrified by the noise. While the rest of the world was celebrating, I switched off my phone, detached myself from the world, and retreated to a very solitary place in my soul. Although harrowing, I realised too that it was a turning point, and from here on I needed to find a way to live positively in my home.

The house would be mine for another two years, until it had to be sold. I had agreed to this, so that we could divide up the assets, so for this period I needed it to be more than an empty shell. Right now, it felt like a place of pain and loss, but our family had spent thirteen happy years there. It had been full of friends, too, and a sanctuary for kindred spirits, with whom we’d talked on deep matters way into the night. And it was my creative hub – I’d written some of my best books there. But now, after our break-up, I felt that the atmosphere was tainted. Could I recover the joy and richness that this home had given us? Enough, at least, to begin my new life in the shell of the old?

Once the frenzy of the Millennium had died down, I came up with a plan. I knew from my work with women’s groups and training in ritual, that it’s possible to make significant changes in the atmosphere of a space or a building. With conscious input, you can make a sad place sing, or turn a decaying mood into a beam of hope. It wouldn’t be as it was – I had to accept that – but although we can’t ever turn the clock back, we can make it tick cheerfully again.

My network of women friends has always been hugely important to me, and I wanted to engage them in this task. Together, we could dispel any lingering traces of unpleasantness and fill the house with laughter again. This was to be a celebration, an evocation, and a renewal. I invited about a dozen women to spend the evening with me, and indeed the whole night too if they wished. The purpose was serious, but hey, we were going to have fun too!

Women have their own way of using their collective bond to lift spirits and achieve a positive effect. As I’ve written about archetype of the Lady of Light, in The Circle of Nine:

“Just being with other women and doing practical, even friv­olous, things can be enormously helpful. …Going round the stores, trying on clothes and rummaging through cosmetics in some ways recalls the “gatherer” women in tribal societies. These innocent and apparently light-hearted activities can be of genuine help in releasing a woman from her struggles with individual problems, and bringing renewal through the light that her sisters generate.”

For the first part of the evening, we chatted, laughed, ate, and drank sparkling wine. Not everyone was well acquainted, but I’d chosen women who all shared a devotion to something more profound, and who could honor the spiritual in our lives. When I felt the energy was sufficiently high, and the mood was warm, I asked if the group would purify and bless the house for me. They knew my situation, and were willing to help. I asked them to organise it for me; it was very important that I should step back and relinquish control, in order to truly benefit from the occasion. They must bring their light and energy into the house in their own way.

The main purpose, I explained, was to re-awaken all the happiness and good which had been in this home. This in itself would probably be enough to disperse any clouds of negativity. (If the house had had a very unhappy or troubled past, it might have needed a different and deeper kind of ritual.)  I would give thanks for this, and then with the spirit of the house hopefully free and cleansed, I could dwell there with relative peace of mind. After the sale, I could step forward into a new life, and whoever lived there next could enjoy a friendly atmosphere.  I suggested that they go through the house however they pleased, as long as they visited each part of it, including the cellars and the attic! Candles and incense were available, bells and bowls, or whatever they wanted, could be used. I reminded them of the useful technique, of striking two stones against each other so as to banish any lingering shadows. They set off like a gaggle of giggling pilgrims. I could have trailed in their wake, but it was a huge relief to leave the process to them.

They rose to the challenge wonderfully. I never discovered every detail, but my abiding memory is of a group of women carrying candles emerging from an upstairs room in a glorious wave of light, laughter, and love. Though they laughed, they were solemn; though they were not formal they brought words of meaning, and true compassion into the house.

I mark that evening as the turnaround point. It was the time when I began to love my home again without being so attached to it, and to feel that I might in due course step away from it without regret. Perhaps this was the night when I learned the immense significance of female friendship.

The Circle of Nine: An Archetypal Journey to Awaken the Divine Feminine Within by Cherry Gilchrist is published by Red Wheel Weiser, Sep 2018 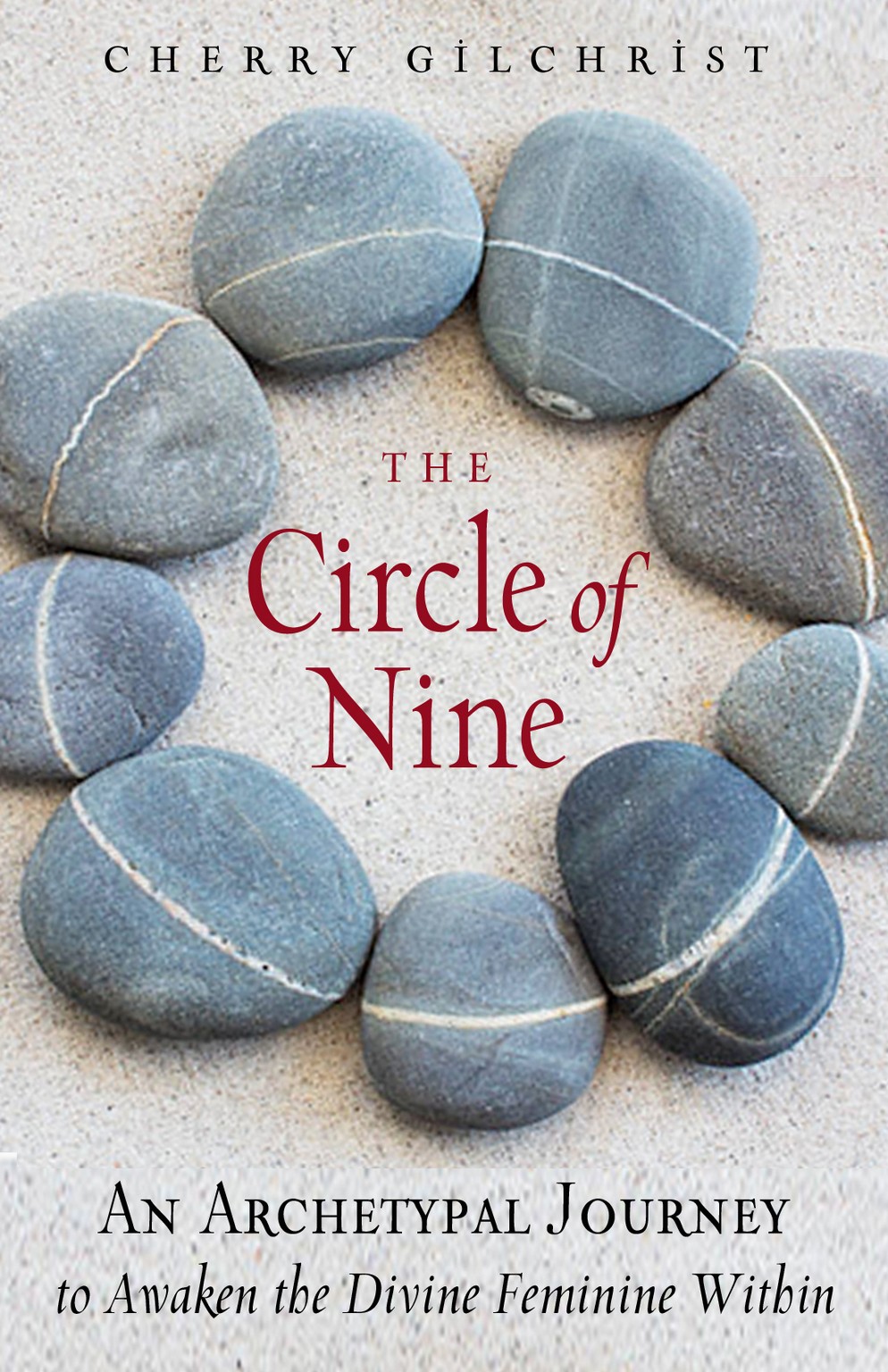