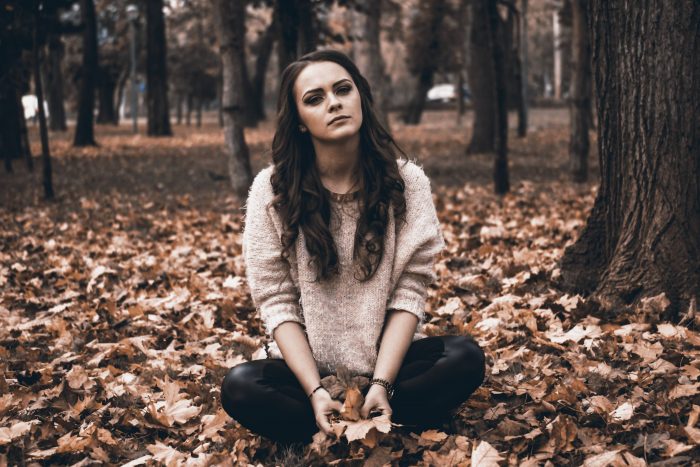 The more we learn about mental health, the more we understand just how complex problems like anxiety and depression can be and how far we are from eliminating the stigma that surrounds them. However, if there is one area where we are making progress, that area is mental health therapy. In addition to the existing medication and behavioral therapy that is becoming widely available, there is increasing awareness on the symptoms of mental illness and patients can take steps towards self-healing by embracing a mindful lifestyle, practicing meditation, eating better and engaging in light exercise. These are all widely known, but the latest research suggests they’re just the tip of the iceberg when it comes to depression and anxiety remedies. Of course, more research is needed until these uncommon therapies become mainstream alternatives and they’re definitely not an excuse to skip therapist appointments, but they’re definitely worth a try for anyone struggling to let go of stress.
The healing companionship of therapy dogs
Every dog owner knows that hearing their pet’s playful paws on the floor as they call them or being woken up with a gentle nod can bring sunshine on a cloudy day. But, scientists believe, dogs’ mood changing powers are much stronger than we realize. Psychiatric Service Dogs, or emotional support dogs, a type of service dogs certified by the ADA, have been used to help people deal with post-traumatic stress disorder, depression, and anxiety and it seems that the results are encouraging. One recent study showed that the presence of dogs on campus helped students cope with exam stress and, in the aftermath of the Florida shooting, animal-assisted therapy was used to reduce PTSD. Scientists are currently researching the mental health implications of the human-canine bond, so if you were thinking of getting a dog, you might enjoy more benefits than you thought.
De-stressing coloring books
If you’ve been wondering what’s the deal with all the adult coloring books in stores, know that it’s not just a fad and that, in the future, the use of coloring books for stress and anxiety could become as popular as yoga and meditation. According to a 2012 study published in the journal Art Therapy, people who spend time coloring intricate geometric patterns enter a state similar to meditation and experience lower stress and anxiety levels in the long run. Carl Jung believed in that coloring is a way of keeping out troubling thoughts and his theory is supported by early research, which suggests that adult coloring books could become a viable addition in the treatment of bipolar disorders, anger management and substance abuse. One reason why this happens could be because coloring brings back happy childhood memories, but there are also scientists who believe that the benefits are due to the fact that coloring exercises both brain hemispheres.
Recreational tree climbing
Plants have a long history in treating stress, anxiety and depression. From the soothing properties of a few drops of lavender or hemp oil to the relaxing effects of a hot cup of chamomile tea, plants are great if you’re looking to unwind. But consuming them isn’t the only way to get the most out of these properties. For example, did you know that climbing trees is a great way of alleviating tension and fatigue? According to Japanese researchers, tree assisted therapy, similarly to coloring books, brings recollections of childhood and creates an empowering feeling. This therapy was invented by Hikosaka Toshiko, who wanted to help people with mobility issues regain their strength and self-confidence.
Mood music and AMSR
If you’ve ever wondered why listening to funky, upbeat music while you’re down only makes you feel worse, that’s because it doesn’t empathize with your brain. According to a study published in the Journal of Consumer Research, listening to melancholic mood music instead has better effects, similar to opening up to a friend, which is why scientists recommend it when dealing with loss or depression. At the same time, the soothing sensations of ASMR (autonomous sensory meridian response), which have taken YouTube by storm, is currently being analyzed by scientists for its calming effects.
“Tear seeking”
Starting from the premise that crying makes us feel relief and release tension, explained in a 1987 study, Japanese scientists have started a form of therapy called rui-katsu, or tear seeking. As part of this communal crying therapy, people go to cinemas or other public areas to watch sentimental videos that make them cry. Those who take part in this practice say that it helps them release stress and cope with anxiety.
Playing with dirt
Gardening has always been associated with relaxation and stress relief, but according to recent research, this doesn’t just happen because we spend time outdoors, surrounded by nature. Apparently, these positive effects are due to Mycobacterium vaccae, a bacterium found in soil that releases serotonin when it comes in contact with our skin. An imbalance in serotonin has been associated with depression, anxiety and OCD symptoms, so next time you build a sand castle, walk barefoot or do gardening without gloves your mood will be improved as well.