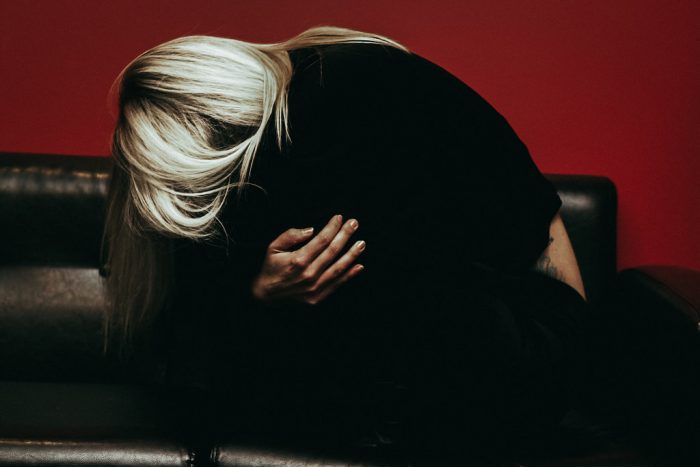 Hold tight, while I try to describe what it feels like for us.

Us, as in those who have felt the hand of a relationship that silenced you.

We willingly held your hand as you escorted us into the darkness.

Your “shhh”ing was coded in manipulation, gifts, im sorrys, demeaning, belittling and vulgar words and threats.

We remember still holding tightly to our recklessness, our independent stance and our raised fearless voice of all defiance when we met.

We were rebels without a cause or several causes if we chose – We didn’t care either way nor did we care if you did.

We had that when we began my walk with you into the darkness and step by step we began to lose our footing, our voice, our direction and due to this confusion our grip to their hand become tighter.

All that was behind, that was who we were, all that we knew …. was too far behind to recall & all ahead of us was to dark to brave on our own.

You knew this …
before we even held your hand for the first time.

Because this was their safe place, their hideout, their domain, not ours.

We did not belong here & they also knew this.
& they hoped we never would.

They thought, as we continued on, we would never let go of the hand that dragged us to this place, where they felt they had convinced us was the only place we were worthy to belong.

& They have done this…
For far too long

But they forget, that we also have had time in the dark previously, we have stepped in before, we have lost our footing, we have ventured in & what we always found ….

was specks of light.

& though they would sway us in
Knock us down in every sense
Convince us we were wrong
Manipulate us to lower our head, due to our “lack of worthiness” and shamefulness of existence, and distract us from the specks of our own marvel that revealed themselves, peeking through the darkness, so so small … that may remind us of our innate light.

& yes,
I guarantee we missed a few
Many we were too shameful and numb and depressed to see
Some we disregarded, avoided, and saw and pretended we didn’t see due to not being ready
& many you hid from us

But
We didn’t miss them all

Silence is confusing & defeating
It’s raw, and lonely even in company, it’s freezing and dripping sweat, it’s nightmares than waking up and living in them, it’s nausea and panic, it’s wanting to be by yourself but so terrified all at once, it’s wanting out and being unable to move all in one, it’s screaming inside and not feeling worthy to be heard, it’s heartbrokenness and grief, it’s love and betrayal, it’s gasping for air but realizing your still breathing, it’s being lost and not wanting to be found, it’s the tears and cry’s that make us feel as our heart and soul may pour out with it, it’s wanting to talk about it but knowing we won’t be heard, it’s desperation and seeing freedom but unable to grasp it, it’s seeing joy and love and envying it yet disgusted by it all in one, it’s ….. a soul shattered, hurriedly picking up & desperately putting together all the shattered pieces of glass, even while getting cuts as the sharp edges clip our skin, to create what we know is intended to be so beautiful.

that was our soul

& in this space we are home.