If I fell in love with a girl and holed up in a cabin and it snowed and all we did was go for walks with my dog Redford and cuddle and drink wine and do other things and watch movies for a week these are the 10 I’d want her to see in order to know me a bit. 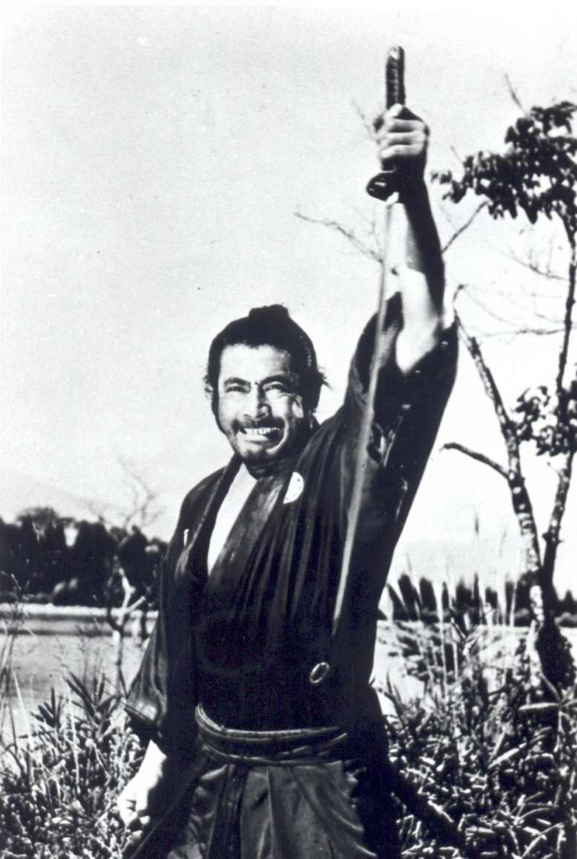 Here’s a short list of my favorite movies (and a few shows) that I think you and yours will enjoy if you haven’t seen ’em. Not trying to impress here, just some dependable joy here:

A Fistful of Dollars.

Room with a View (soooo lovely)

The Sting (or Butch Cassidy & the Sundance Kid)

North by Northwest (or To Catch a Thief)

An American in Paris (or Singin’ in the Rain)

O Brother, Where Art Thou?

The Man Who Would Be King (or the Great Train Robbery)

Three Days of the Condor

The Candidate (my fave)

The Fall (no, this is my fave—so overlooked)

Okay, I can’t stick to 10 movies, but there’s no way we’d watch 40 in a week, that’s not who I am, that’s crazy. Still, how can you stick to 10 movies that describe you? You can’t. I’ll add youtube videos as I go, just takes forever and I’ve got to deal with mortgage fun all morning, and Red wants a goddamned walk already, Waylon!

My best friend Noel and I when we were like 12 or 13 would go to the Boulder Public Library, put on huge earphones, and watch Marx Bros or samurai movies. Those were the days. He was a Harpo fan, even playing him for a Halloween. I was a Groucho man.

Also in the young punk category…When I was a little nerd I loved reading this huge Sherlock Holmes book my uncle in NYC sent me. I also loved watching Basil at the Library with Noel. With a huge nose, a wry dry self-serious wit and a manic brilliance, Basil Rathbone ruins the role for any other actor, for all time.

1. Also in the Library young punk category… when I was a boy I was a fan of all thins Japan in the way boys used to be crazy about cowboys and Indians. Why? Toshiro Mifune. The Japanese cinematic idol speaks a language—with his face, voice, body—that crosses cultural lines. His best films, in this boy’s opinion: Seven Samurai or Hidden Fortress (an inspiration for Star Wars) or Yojimbo or Sanjuro (inspirations for the Clint Eastwood spaghetti Western classics, which just barely didn’t make this too-long list) or Haraki (not Kurosawa, but it belongs).

Movies are serious stuff, when they want to be: Redford and Paul Newman, in the absence of a normal family life, taught me how to be a man. Though they weren’t there in the morn to show me how to shave or what to do about getting my assed kicked after baseball practice or how to ask a girl out, they did demonstrate a convincing relaxation, and confidence, and goodness, that showed me how a man behaved. Of course Butch and Sundance is an alltime classic, but bc I’m a political nerd I’ve watched the following 20 times, literally. And Three Days, while not a brilliant movie, epitomizes Redford, when he was the King of the 70s style.

2. The Candidate or Three Days of the Condor

3. O Brother Where Art Thou

God damn. Already wrote up and found and embedded videos for this and number six, sitting here for half an hour with Redford waiting for another walk, and Safari crashes. So: if you want to feel 1958 jazz cool and lovely and young, and you don’t have a time machine, Godard’s ordinary spontaneous masterpiece is the next best thing.

Paul Newman at his best, most beautiful, most arrogant. The Long, Hot Summer, though packed with great actors and based on a Faulkner short story, is not a great film. It won’t make any top 100 lists. It is, however, one of the great pleasurable films…seeing Newman and future real-wife Woodward go at it, seeing Orson Welles rule the screen, seeing Newman stare life down. And Hud, Hud is a masterpiece in dark black and bright white—it was supposed to represent the foolishness of selfishness…instead Newman was so magnetic he created what may be the first Hollywood anti-hero. The great Melyvn Douglas plays the good, but hard and cold father…another great one for boys with father issues, not that I have any, I’m cool.

6. Hud or Long, Hot Summer, or…if you like tragedy, which I don’t have mucha stomach for…Cool Hand Luke.

Cary Grant. If you haven’t watched him, you should. The original men want to be like him women want him icon, Cary Grant still defines the leading man, the epitome of Hollywood, in the way Babe Ruth still defines baseball. Incredibly witty, yet with gravitas when he wanted it…with a career spanning one two three four decades, Cary is classic Hollywood personified.

7. Notorious or To Catch a Thief or North by Northwest or An Affair to Remember:

No one was more charming, more bad boy, while somehow being noble and heroic than Errol Flynn. Everything a boy wants to be, all rolled into one. His wideopen autobiography, btw, is considered a classic: My Wicked, Wicked Ways.

Most of these flicks belong to my youth, which is fast fading…the 90s. Juno and Garden State just feels 90s, maybe bc they’re about hip quirky young love and all. Untouchables, too, is earlier, I don’t know why it’s here, but the stair scene alone, which goes on for 5 minutes, makes it worthy. Braveheart while obnoxious in its portrayal of gay hits me with its bagpipes and keeps hitting with its lost love and I don’t want to be a martyr stuff. Hey, I’m 1/180 Scottish, you gotta give me one. Reality Bites is the 90s…I was wassisname, only five years later…with my unkempt hair, goatees without handlebars, vintage shirts and buckets of attitude. Truman Show, I love it, don’t know why so much, but I do…Dazed and Confused for that line “if I ever talk about this as the greatest days of our lives, someone shoot me.”

10. Braveheart or Reality Bites or Groundhog Day or Garden State or Juno or Truman Show or Dazed & Confused or Untouchables:

Cool. Beautiful. Violent, hip, brutal, awesome. Selfishly, I’m psyched Guy and Madonna, that film-curse, have broken up…hopefully Guy will get back to being brilliant.

If you want to know my idea of marriage, watch…

Few films you look at, then close your eyes, and you know the director just by the ambiance of the shot. West is one of ’em. His films are novels, brought to life, rich with detail down to the luggage and fonts, every prop a delight. When I’m rich and we’re witty, wry buds sitting around shooting the shiite I’m gonna con Wes into decorating my house.

Gene Kelly is to dance as Cary Grant is to romance. Essential, perfect, straight out of central casting and yet imbued with an inner joy and dignity that made him much more than two-dimensional.

15. Gene Kelly: An American in Paris, Singin’ in the Rain…(but make sure to get beyond the iconic sequence)

The snow falling slowly…the frame freezes for a half moment. It has style, humor, cinematic class…a great, underrated modern classic that harkens back to boy girl shoutfests of yore:

You want to look at a beautiful world, when cars were works of art and buildings were built to last, with love…and boys and girls dressed like they meant it, simply and perfectly, when haircuts were precise and…well, otherwise, things were just as if not more effed up than now…these films are wonderful time travel specials for Anglophiles and East Coasters.

Travolta had me at the opening credits, of course, with his pizza munching big stepping paint-swinging gait that’s been imitated (by yours truly and everyone else) 5 kabillion times. And then, the movie veers into hard times, date rape, sadness, poverty…with just enough dance scenes to make it a one-two punch for the cinematic ages.

Obey! My name is Inigo Montoya, you killed my father, prepare to die! Cheap, silly, perfect.

A lot of film noir is great. I couldn’t think of any, except for these entries from across the river starring the brutal Alain Delon.

Makes you feel like you opened a scholastic book of weird Taoist stories and fell right in. Timeless, wonderful, gorgeous, fun, exquisite.

22. Kung Fu Hustle or Crouching Tiger or House of Flying Daggers or Hero:

Haven’t watched one of these in…well, since I was of the Disney demographic…but anytime, I’m there. A good, bright, wild world came to life in the best of the Disneys. A part of America, whether real or no, that we all could love.

24. Oh! And Romeo and Juliet, Zeffirelli’s! One of my favorite songs:

My One Hundred & Eleven Favorite Movies Ever (according to Netflix).