The Buddhist Rule about Worrying. 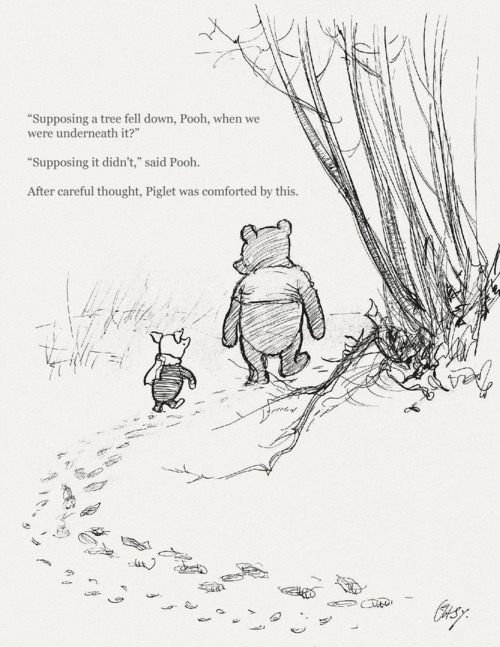 “Everybody has a plan until they get punched in the face.”~ Mike Tyson.

We can talk about spirituality or yoga or meditation or mindfulness all day, but life has a way of testing whether our understanding is superficial, or thorough. There’s a famous story about Naropa meeting a wise old woman who tested him on this point.

What I will say is that fear is a doozy. We’ve got to breathe through it, but we’ve also got to get into self-inquiry, and discover what it is we’re really afraid of or anxious and worried about.

“If something is wrong, fix it now. But train yourself not to worry, worry fixes nothing.”~ Ernest Hemingway

“It is not work that kills men; it is worry. Work is healthy; you can hardly put more upon a man than he can bear. Worry is the rust upon the blade. It is not the movement that destroys the machinery but the friction.” ~ Henry Ward Beecher

“If you are distressed by anything external, the pain is not due to the thing itself, but to your estimate of it; and this you have the power to revoke at any moment.” ~ Marcus Aurelius

God grant me the serenity to accept the things I cannot change,

Courage to change the things I can,

And the wisdom to know the difference.

“90% of the things you worry about are out of your control so it’s not helpful to worry. The other 10% you can control so do something about it instead of worrying.”

“I’ve lived through some terrible things in my life, some of which actually happened.” ~ Mark Twain

Relephant read: Pema Chodron: How to do Tonglen, a meditation practice for difficult times. 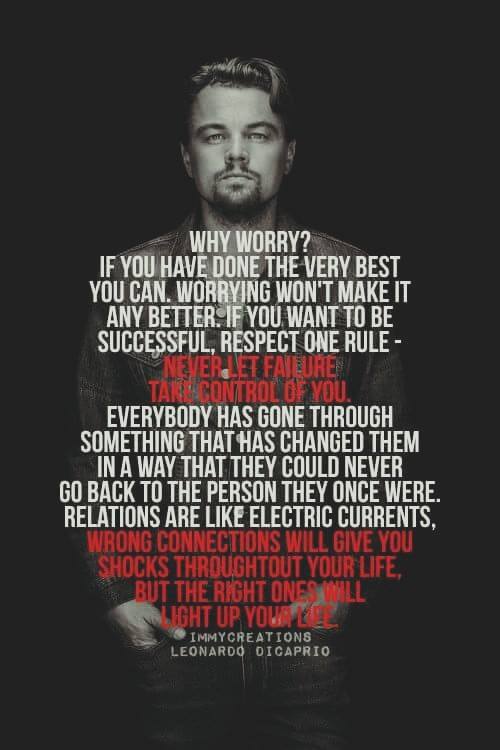 I tweeted the below casually awhile back, and it got more RTs than all my other posts combined, today. So, guess it warrants being made into a short, sweet blog post in and of itself.

The Buddhist rule re: Worrying is simple: don’t.

Or, as Shantideva said more eloquently,

If it can be fixed; why worry?

If it can’t be fixed, what’s the point of worrying?

“Worrying does not empty tomorrow of its troubles, it empties today of its strength.” ~ Corrie ten Boom

“If it can be solved, theres no need to worry, and if it can’t be solved, worry is of no use.” ~ Dalai Lama XIV

You will feel better.

Aristotle said: “Patience is bitter, but it’s fruit is sweet.”

follow 583 Followers
Advice re: Fear from those who are Fearless.
See relevant Elephant Video

The greatest power you have (according to the Buddha)