The Ravish-Me Fantasy: Why Women Want their Man to Take Them. 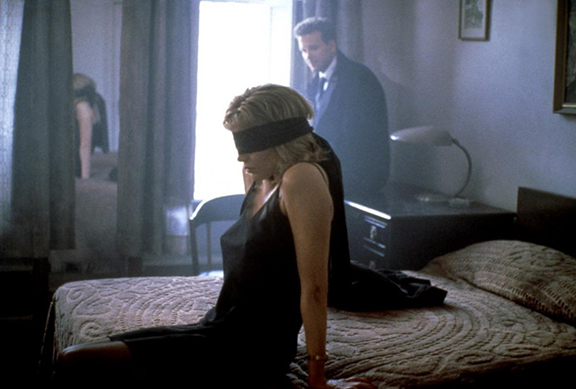 Do women really want to be ravished?

As a psychologist and couples counselor, I’ve been asked this question by men for the last twenty years. My specialty is helping couples bring back the passion in their relationship and using fantasy is one way of doing this.

And the fantasy of being ravished, being lovingly—yet forcefully—taken by her man is consistently in the top five female fantasies. In fact, it’s often the number one fantasy. This is different than the rape fantasy which has often been misrepresented.

Of course, women don’t want to be raped. Rape is an act of violence and power, not one of love. However, as revealed in romance novels, the fantasy of a strong powerful man initiating sex with a woman, not accepting her initial reluctance, and then loving her passionately, is a highly popular fantasy. This is not about abuse and power—in most of these novels (and fantasies), the couple ends up married and living happily ever after.

So what’s the truth here, at least from a psychological perspective?

When we first meet someone we’re attracted to, our bodies are designed to flood our system with hormones. We call this the honeymoon period.

However, this initial chemistry fades over time and we need to take steps to reignite it. To create sexual passion, there needs to be sexual tension and for this there needs to be strong sexual polarity. We need to consciously create this in our relationship. 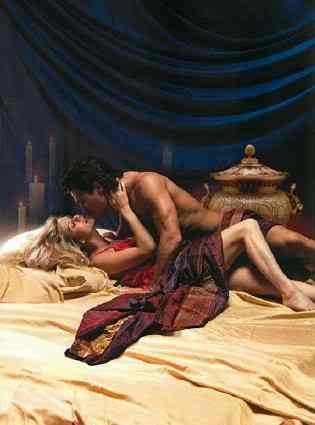 Polarity comes from strong masculine energy meeting strong feminine energy. Just like the positive and negative terminals of a battery create electricity, so will the masculine and feminine interact to create passion. Now each of us, male and female have an inner masculine and an inner feminine and either sex can express either aspect.

For the heterosexual female ravish me fantasy though, we’re talking about the man embodying the masculine and taking charge with the masculine qualities of being focused, direct, relentless in pursuing his goal—in this case, loving his woman into submission.

This can range from simply initiating sex, to be a little more assertive than usual, to being more aggressive, to being a little rough, all the way to dominant-submissive role play and using restraints and sex toys.

To use a simple example, I’m 6’3″ and over 200 pounds and have found that many women have simply enjoyed the weight of my body pressing into them and found that arousing. I also happen to have large hands (no euphemism here). I’m usually able to hold both of a woman’s wrists in one of my hands and even that small step can often be assertive enough to feed into the submission fantasy. Just consider what you can do to orient yourself in that direction. It certainly doesn’t have to be whips and chains.

From an evolutionary psychology perspective, women want to know that their man can take care of them, and can hold them, both emotionally and physically. I have a female friend who is close to six feet tall and she loves that her husband can physically hold her, pick her up, engulf her and sometimes make her feel like she’s a little girl.

Perhaps there is part of each woman that wants to have her heart ravished open, even more than her body. Don’t we all want our partner to help open our heart and experience more love?

Now on the flip side, there are times when a man enjoys his partner initiating sex in a more dominant and aggressive way. Being stuck in any role will ultimately diminish passion.

The bottom line is, to find that place of balance within yourself and within your relationship. This is best accomplished by communication with your partner.

So what are you waiting for, let the ravishing begin!

(This article first appeared on the author’s website under the title Do Women Want to Be Ravished.) 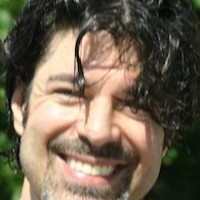 Dr. Adam Sheck, the Passion Doctor, helps couples and singles bring back the passion into their lives and into their relationships. He is a clinical psychologist in private p… Read full bio