The Most Interesting Man in Yoga. ~ Matt Chisamore

Piglet: How do you spell ‘love’?

This quote, from Winnie the Pooh, is typical of the life lessons that Jesse Barlow infuses into his yoga classes.  The idea behind the anecdote is that there is no right way to practice yoga.

“It’s not about right or wrong,” he tells the class, “It’s about different.”

Different is an apt descriptor for Barlow. But here’s an alternative: captivating. Experience just one class and you might agree—assuming, of course, there’s space.

Over the next hour, he guides us through an organic series of postures. Among the props he incorporates are towels, chairs, dowels and straps—hallmarks of what he calls his “weird yoga” classes. Working from a seemingly infinite catalogue of stretches and variations, no one class is the same.

“Once I’ve established a safe technique for entering a posture, I encourage my students to allow it to evolve naturally. It’s inviting people to look inward and find whatever they’re looking for in that moment.”

After class, Barlow and I sit in the middle of a studio at Kula Yoga in Oakville.  At first glance, he is your stereotypical yogi. His long hair curls up at the top of his shoulders. His beard, thick and scruffy, covers much of his face. His eyes are soft and muted, possessing an innocent, unsophisticated quality. The sweatpants and old t shirt covering his wiry frame are appropriately modest. He exudes spirituality.
And yet, he wasn’t always this way.

His introduction to yoga came eight years ago and the picture he paints of himself is almost unimaginable. Barlow, twenty-five pounds heavier, was a jock. The only mat he knew was the one he did sit ups on at the gym. One day, at the urging of a friend, he tried a yoga class. The benefits were immediately apparent. “Playing sports and being physically strong, I wasn’t using the muscles of yoga. I found it extremely challenging. I started practicing regularly and then the philosophy took shape and it became a lifestyle.”

Eventually, the Oakville native enrolled in teacher training in Costa Rica.  Upon his return, he started teaching. The evolution has been natural.

“Yoga was a good fit from the beginning. There’s always room to grow, and that’s what keeps me going.”

Whether it’s a traditional class or a weird one, Barlow preaches exploration:  “If I asked each of my students to paint a flower, every flower would look slightly different. Everyone’s posture will look different. I want people to come into their body and appreciate each posture for what it is—an exploration of their physical and spiritual self.”

Over the years, he’s become familiar with the factors that keep people away from yoga.  He perceives money as the biggest obstacle. “I don’t think everyone can afford $15 for a yoga class two to three times a week. So, I asked myself, how can I support the community?”

In 2010, he established The Barefoot Wisdom Project, an initiative to bring yoga to those who need it.  While he is still searching for funding, Barlow has big aspirations.  “Hopefully one day it will be a not for profit that goes to places that can’t afford yoga programming. I also want to serve at risk youth”.
His vision is to provide free classes, organize retreats and train teachers, thus extending the foundation’s reach.

Cost isn’t the only issue.

“Misinformation is a big one”, he says, with a trace of wistfulness in his voice.  “People say they aren’t flexible enough to do yoga. That’s precisely why you should. Yoga is for everyone and I want The Barefoot Wisdom Project to spread that message.”

It would be naive to think he can change the world, but it would be profane to think he can’t enrich it. He is so naturally spiritual, so intensely dedicated. He is surprisingly funny, which makes him even more magnetic. Spend an hour with him and you’ll wish it was a week.

I probe deeper, trying to peel back his aura. I ask him to describe a typical day. The answer is perfect: “There are no typical days”.  When he’s not teaching or practicing, he attends lectures and workshops. The goal there, he explains with a grin, “is to take what they teach you and pass it off as your own so your students think you’re a genius.”

As our conversation wraps up, I ask him to speak to anyone thinking of getting into yoga but isn’t totally comfortable the idea, so he puts a nice little bow on what has been one of the most fascinating  conversations I’ve ever had.

“Part of yoga is overcoming your fears. There’s so much to discover. Know that it’s for everyone.  Enjoy the challenges and the growth that comes out of them. It’s like learning another language. It takes time, there’s a progression there. There’s lots of beginner classes. Go slowly and enjoy it!”

Barlow cherishes a quote by singer/songwriter Jhene Aiko. Not only does it align with his way of thinking, it could very well describe him: “I’m an acquired taste…not for everybody, but for the ones that get me…I will give you all of me, all the time.”

That is Jesse Barlow. An embodiment of stillness and harmony, he is simultaneously obscure and alluring, eccentric and magnetic. In the name of community, of yoga, he’ll give all he’s got—which, once you get to know him, is exactly what you’ll want and more than you’ll ever need. 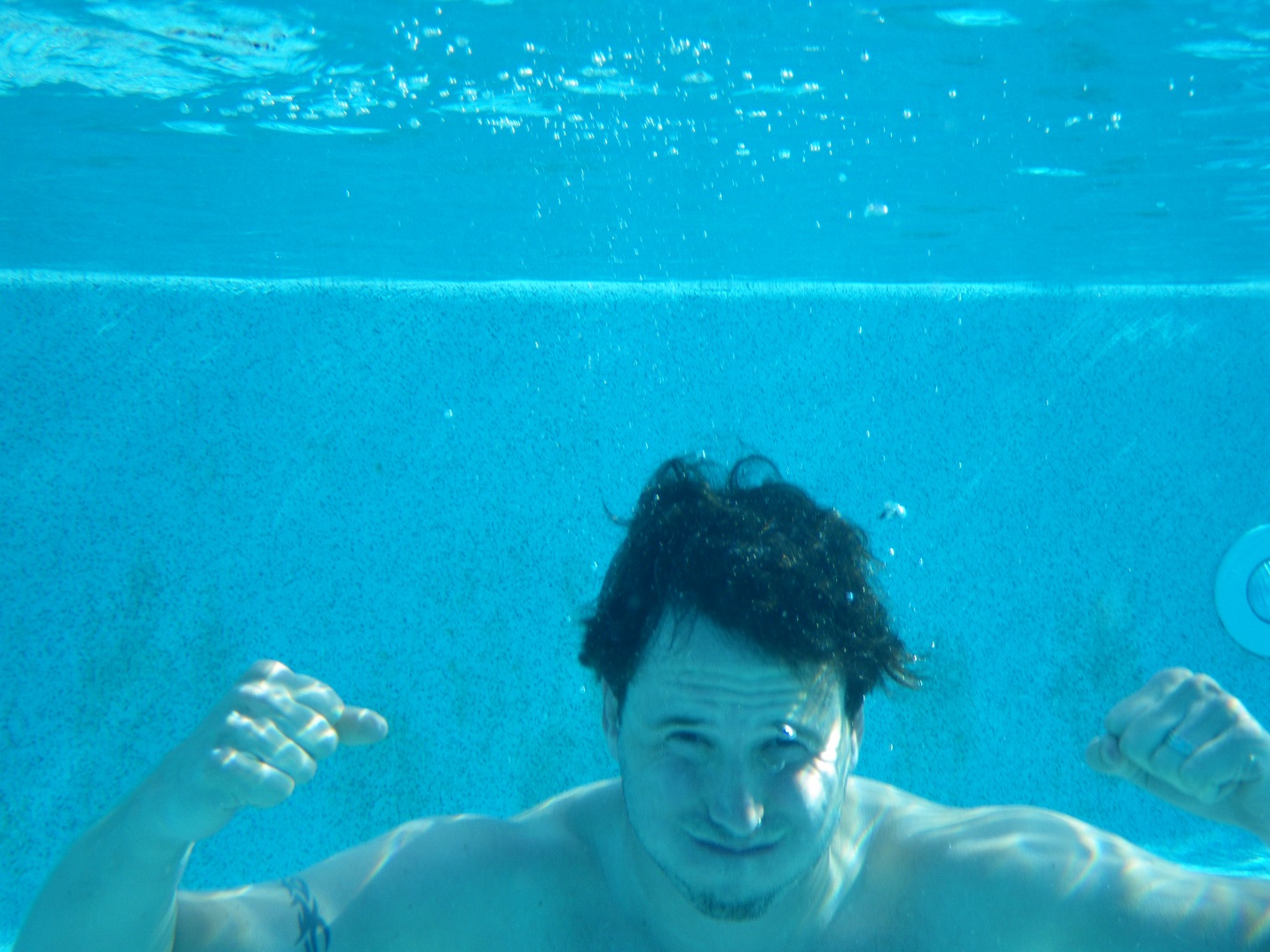