A Guide to Finding One’s Voice as a Writer. 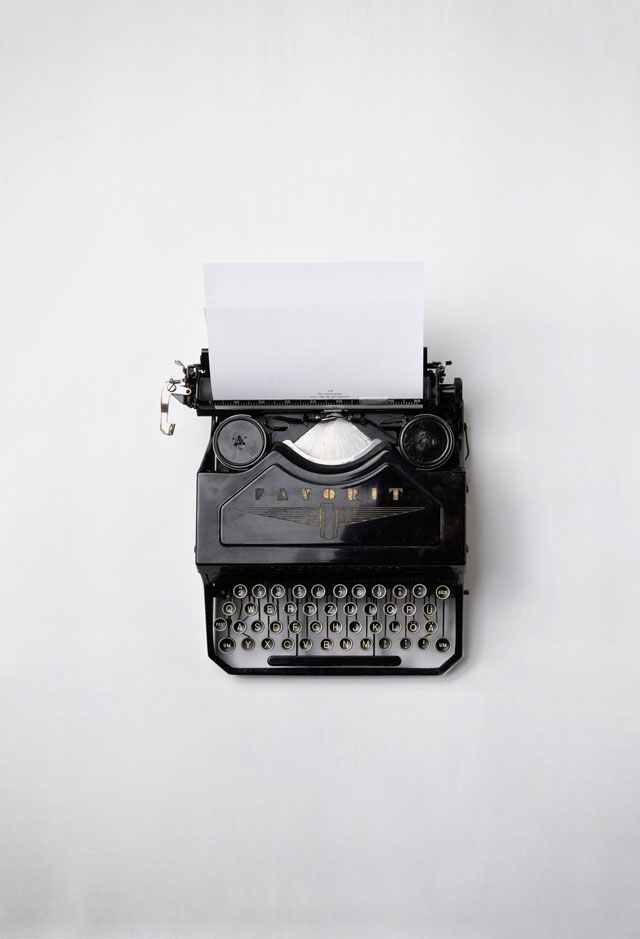 It probably goes without saying, but I love to write.

Indeed, it’s one my favorite things to do. Many years ago, when I was starting out and I decided that I would like to take a serious stab at writing, I asked several former and current professional writers for tips.

Each of them said the same thing: Find your voice as a writer.

Needless to say, that can be easier said than done (some may even be reading this and wondering what exactly that means). Simply put, it means tapping into that unique voice that all of us possess, whether we write professionally or not.

While the tips below may not guarantee that we find that voice right away, they may make the process easier. I certainly wish I had known or done the following when I was starting out:

Some of the writers that I have enjoyed and have inspired me over the years include Elizabeth Wurtzel, UK-based columnist Julie Burchill, and the late Caroline Knapp.

Interestingly, at least in the case of the first two writers, I didn’t always share the same points of view, but I nonetheless enjoyed their writing styles.

When I took a closer look and tried to see what they all had in common, I noticed that all three were able to write interesting, thought-provoking pieces, and have a sense of humor as well. While I never met any of them, their respective personas suggested that they were able to poke fun at themselves, which was something I especially liked (we need to be able to laugh at ourselves, especially if we write about personal or controversial issues that people may not like).

In contrast, there was a columnist who wrote for the same publication as Burchill that I did not like, regardless of how many awards he won or how many people praised him. In closer examination, it was clear that the real reason I did not care for his work was because he seemed to take himself far too seriously. Which leads me to my second point.

2. Remember that writers will not appeal to everyone, and that is okay.

Many aspiring writers assume that everyone has to like them in order for them to succeed. This is not true. First of all, it’s impossible to please everyone, and we would go crazy if we tried to do that. An analogy that I like to use is that of music. While nearly everyone likes music, not everyone prefers classical or jazz or pop. Therefore, if you are a classical musician, then don’t try to play rock and roll (the writers that I mentioned in my first point certainly have had their share of critics, despite their success).

If possible, ask someone who is capable of constructive criticism to critique your writing and point out your strengths and weaknesses. Pay particular attention to both.

This sounds pretty simple, but it’s common for a lot of writers to want to sound like already established ones. While I am all for inspiration, there’s a difference between being inspired versus copying. Sometimes, what makes us different can be our trademarks. For example, Burchill set herself apart from the pack of mostly middle-class and upper-middle-class journalists by acknowledging and embracing her working-class background and writing about the sort of issues they faced.

Elizabeth Wurtzel made no bones that she was a huge rock music fan, and she and wrote about it with the same amount of seriousness as she did when it came to hard news topics.

The point is, what makes us different can go a long way in finding and establishing our unique voices.

4. Remember that finding one’s voice does not happen overnight, and our voices changes as we gain more life experience.

Looking back at pieces I wrote in my early twenties, I am surprised at times how authoritative and downright smug my tone was. I was a lot more idealistic and unyielding in my principles. Fast-forward nearly two decades, and that’s not so much the case. Many may notice something similar in their writings. It’s good to go back from time to time and look at older stuff and notice any changes in tone, style, etc.

In closing, find one’s own unique voice is important for any writer, even if you’re only blogging or whether you someday aspire to write a book or write for a national or international publication.

Lastly, remember that writing should be ultimately be fun, as should finding our own unique voices. Hopefully, once we find it, it will allow us to connect with others and convey what we’re trying to share. As writers, that is the most that any of us can ever hope for.