Mindful Parenting:To Yell or Not to Yell? 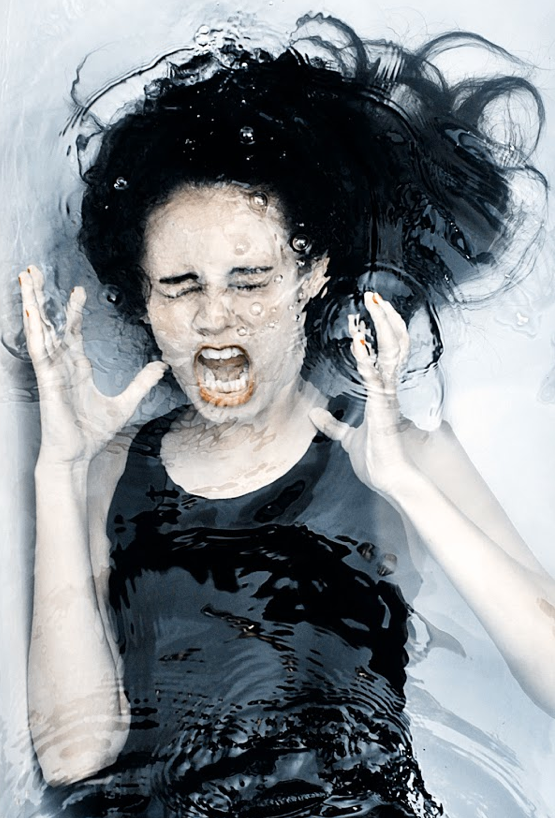 I have yelled numerous times at my children.

It’s like a boiling teapot: I get to a point where I just hit overload and then I explode. I’m not proud of it and later feel like a complete jerk.

Every time I lose my temper with my children I feel like I have failed. Temper tantrums are not what I want to be portraying as effective outlets of anger and frustration.

It surely gets attention, though. I have seen children startle from being yelled at and many times they will immediately freeze what they are doing instantly. Occasionally, this is a good thing.

I can remember watching my two year old son dash out toward the street—my gut reaction was to yell and it worked! He stopped immediately and turned around to see what all the fuss was about. The act of yelling serves a purpose and can be an important tool in parenting.

The hitch is that sometimes as parents we let yelling become the primary tool we go to when we need focus, attention or simply to halt whatever behavior is happening at the time. For example, your son is bugging his sister, sister is balking at being bugged, we yell: Cut it out, Son! Daughter stays out past curfew, returns home unapologetic, attitude in tow and rolls her eyes when parent asks where she has been. Parent reacts: That’s it! You are grounded! What is wrong with you? Do you not have any respect?

I think you get the picture.

I know there are many parents who swear by the Authoritarian method of parenting. This method was identified in the 1960’s and described as obedience oriented, with strict rules and the utilization of punishments without explanation. Basically, my house, my rules—period. Obviously this form of parenting can be effective, and children that crave structure can possibly thrive in this environment.

The downfall of this type of parenting is that while it can be effective in creating adults that follow the rules and respect authority, it can also backfire. These children tend to have a lower self-esteem and  are more likely to be aggressive/bullying outside the home (modeling behavior of parents). A lot of the parents that exercise this type of disciplining do it because that is how they were raised and it just seems natural.

For me, muscling my children into behaving the way I want them to feels wrong. While I don’t want to give them carte blanche to do whatever they want (Permissive Parenting), I also want to be able to give them the tools to navigate life without blowing up every time something doesn’t go the way they want. In other words, why is it okay for me to have a temper tantrum but not them? It’s not okay—at least in my eyes.

About a year ago I stumbled on a blog that I completely connected with called The Orange Rhino. The author explains that after getting caught yelling at her kids by a handyman she had hired, she realized she wanted to change. Thus, The Orange Rhino Challenge was born—a commitment to not yell for 365 days. What does this mean?

It means taking a deep breath and thinking before we react.

It means becoming more creative in how we discipline our children. It means taking on the task of learning to better control our emotions. It means—a lot of work. But I feel like it is work that possibly can reap huge benefits if I can somehow teach my children to channel their emotions productively as well as my own. I also don’t want to be the mom who is constantly screaming at her kids. I want to be the mom that lovingly guides her children—even if that means grounding them.

So what are some ways parents can deal with the urge to yell? The Orange Rhino lists 100 alternatives to yelling, such as:

These suggestions and the others listed on her blog are great ideas—especially when dealing with young children. Personally I have noticed what keeps me the most on track is to be well rested and to practice techniques that help keep me cool. Meditation, deep breathing and yoga are great practices to incorporate and are effective in controlling emotions of every day life by taking it off the cushion or mat.

For me, the bottom line is I don’t like to be yelled or screamed at and I imagine my kids would rather not, either. Choosing to put more work into what I say and do is not always the easiest route, but I think it’s truly the best.