Fear Walks with Me. ~ Tui Anderson 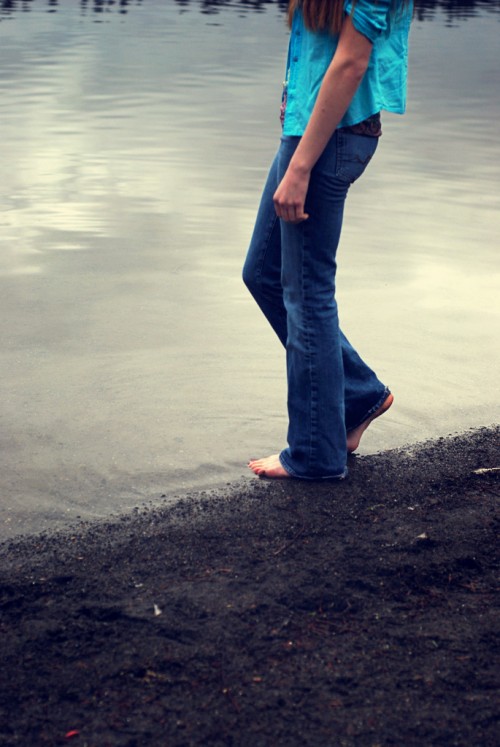 I ripped myself open and only afterwards did I realize that everyone can now see inside.

I am a very private person. There are some surface things I will cheerfully share, and I will seem open and accessible at first. But then you begin to dig and you will find walls and bunkers and metal sheeting, covering and shielding my layers. I have had at least two young relationships end because of this, my inability to be vulnerable with my scary inner thoughts.

Perhaps because I am half a world away from those who would read it, those who know me, those who may judge me, it didn’t seem like such a revealing thing to write about my loneliness or love. But now I am thinking about going home and the doubt starts to creep in. The niggling thought that now my friends and family have seen something of me I never would have shown in person, something I have hidden under a big smile and glib answers.

I am being real. Now I am afraid.

From both my psychology and new-age studies, I have learned not to dump my thoughts and feelings on other people. A good thing, I hear you say! Well, mostly—yes, but like so many things in my life, I may have taken this a little too seriously and it became a trap from which I could not escape.

I wonder if our yoga-built self-awareness and personal growth sometimes works against us. Have you ever noticed that ordinary people are out there having perfectly normal lives? Hooking up, getting married, having kids, getting divorced, getting married again, there seems to be an epidemic of singledom and loneliness in the “conscious community”.

Is it possible that there is such as thing as too much awareness, too much consciousness?

I have not been able to open myself up to someone who will see inside of me and who I want to stay. I can look inside of others and still accept them, but to look at someone’s darkest self and still be in love with them- that is harder.

Traveling solo for two years has allowed me to hide. I have the same surface conversations over and over again, or I occasionally connect more deeply but usually with people who are moving in a different direction tomorrow or next week or next month. Safe people.

But now I want more.

I want someone to know me, to know my deep and dark spaces and to still want to have breakfast with me. Tomorrow, next week, next year—I want someone who can see me in sunshine and darkness, see me try and see me run and hide and still want to travel in the same direction.

And to want all of that, but still accept the stumbling and roadblocks along the way? But surely if it was Divine, if our Souls are part of the same family, it would be easy, right? That is what all the New Age clichés would have me believe. In the movies, when the wounded hero or heroine pushes the willing partner away, time after time, it still works out in the end. They come back, with some paradigm altering declaration, usually in the rain. In real life, that does not seem to happen.

Fledgling relationships are delicate, fragile and from those of us wanting deepest connection, divine happiness and true love, often fleeting as we make snap decisions about the other person’s capacity to match us, to be enough, to be the One. We want so much that we push away from the road that will take us there, perhaps thinking that any bumps or curves means we are not on the right road. 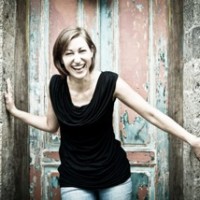