The Liability of Being Female. ~ Kim Haas 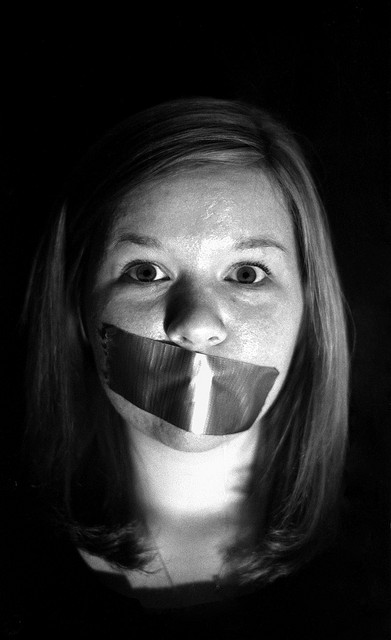 When I was in my teens and 20s, my biggest fear was being raped.

I just didn’t feel safe. Looking back, I had good reason. Here are just a few examples of things I experienced just by being born female:

1. A boy punched me in the stomach one day on the playground and kissed me the next. The kiss bothered me more. It felt more invasive.

2. In high school, a pair of brothers decided it would be fun to torment me daily on the bus by suggesting that I performed sexual acts with a teddy bear with a stick between its legs (that I apparently put there). It sounds ridiculous and annoying now. But back then, I remember sinking down lower into the seat, wanting to just disappear.

3. When I told a high school teacher that I had already looked in the desk drawers for a stapler, he commented that he remembered me going through his drawers. All the boys in the class snickered.

4. When I wore my J.Geils t-shirt with the handprints all over it after attending the concert the night before, this same teacher suggested that he put those handprints on my t-shirt while I was wearing it. More laughter rippled through the classroom.

5. In my 20s, I went through a period where I was dealing with a recurring yeast infection. I thought it might be from the new exercise bike I was using daily. My (male) doctor insisted that was not the case and instead proceeded to recommend different sexual activities my husband and I could partake in by describing what he and his wife did. His beady eyes stared at me, his face red and sweaty, inches from my own. All I wanted to do was take a shower when I got home.

These incidents don’t include the obscene comments and gestures that men have felt free to pelt me with over the years while I am merely walking down the street, going about my day. It doesn’t include the boys who tried to get me drunk by constantly refilling my drink while I wasn’t looking. It doesn’t include the men who only pretended to call a cab when we said we needed to leave their apartment. I saw one of them hold down the receiver before talking into the phone. Luckily I saw that. Luckily I had my wits about me and hustled me and my friends out of there. Luckily.

But here’s the thing: It shouldn’t take luck to feel safe. To be safe.

I see stories in the news of boys raping girls at parties who are passed out drunk as if they are merely holes to be filled for their sexual amusement. I see stories of girls still being blamed for being raped because they were drunk or wearing sexy clothes or went to the party in the first place. Being blamed, essentially for being female.

And it scares the hell out of me.

And it pisses me off.

As the mother of two daughters who are leaving soon for college, I hate the idea of sending them out into a world where being female is a liability. I hate that I feel compelled to tell them to always walk with a buddy across campus, to not let boys give them drinks. That no means no and that they can say no at any time. I hate that we seem more concerned with teaching our daughters how not to be raped than teaching our sons not to rape.

But if (and I hope it is “if” and not “when”) they ever run into anything that makes them uncomfortable or is actually dangerous, I pray that they feel anger and not the desire to disappear.

I hope that anger helps them stand up for themselves and say this isn’t right. You can’t say that to me. You can’t do that to me.

I hope they feel confident in the strength of their own worth as they make their way into a world that won’t always reflect that worth back to them.

I hope that they don’t feel that insidious sense of shame that I felt by virtue of being female.

I hope they feel safe.

I hope they are safe.

I hope they don’t stay silent like I did. 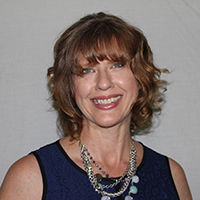