What Really Happens to Victims of Domestic Violence. ~ MaryLou Webb 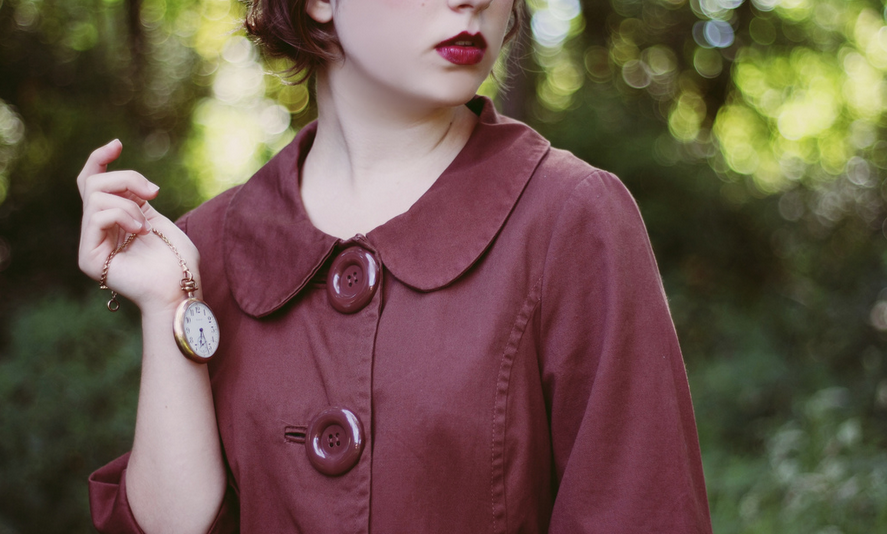 Can we imagine our lives being turned upside down?

Can we imagine walking away from everyone and everything we’ve known and never turning back?
Never seeing family or friends again?

Always having to look behind ourselves and being careful of what we say or do?
Living in fear for ourselves and our children, worrying how we will take care of ourselves, always wondering if our abuser is nearby waiting to hurt us, or worse—knowing that we can never see or contact our families again?

Doing it all to protect ourselves and our children.

And yet, this is very real and happens every day.

This happens to all kinds of women; young, old, rich or poor.

Power and money can’t protect us.

Families are ripped apart because women feel they have no choice but to flee their abuser.
The police have failed to protect them.
The courts have failed them.

When a woman has no other option, then she must do whatever it takes to protect herself and her children.

The police have to catch the abuser at the scene.
Often, the abuser knows this and is long gone before the police arrive.

A “stay away” or protective order is just a piece of paper.

It is often a false sense of security on the woman’s part. The abuser knows this. If he is not caught at the scene, then it is pretty much useless—unless there are witnesses, then he can possibly be arrested.

But, the abuser will usually do things when there are no witnesses around.

The police grow tired of the phone calls.

If they are lucky enough to arrest the abuser, the court will let them go.
The courts have all the power. The abuser is given many chances.

Meanwhile, the victim has to wait for something drastic to happen to have anyone take notice—by then it may be too late.

Domestic abuse shelters are also limited as to what they can do. For many shelters, their location is public knowledge.

Years ago, they tried to keep the locations quiet. Women were told they could not give out the address. Some did, most did not. There was always the fear that one of the abusers would find out the location and come looking for the victim.

This could endanger many women, children and workers.

The workers were responsible for everyone at the shelter.
Most shelters had security systems and alarms, but they only did so much.
Trying to protect victims of domestic violence can be extremely dangerous.

The abuser can give up when he can no longer find and threaten the victim, or he can make it his mission to find his victim, no matter what.

It becomes an obsession to find them.

You never know what mindset the abuser is in. Are they under the influence of drugs or alcohol? Do they have a mental disorder? Are they just fueled by anger?

Some women may be housed in a “safe house”—sometimes due to overcrowding, or if they believe the abuser knows where the shelter is located. This is someone’s home, who has agreed to temporarily house the victim of domestic abuse.

There are resources for women, but if the abuser is persistent, it puts everyone in danger.

For some women, the only option is to leave.

After exhausting all resources, they are left with no choice. Feeling trapped and fearing for their safety and lives, they leave. They go into hiding. Society has failed them.

Everything must be left behind: their homes, their jobs, their families.

Any communication could possibly be traced. They are alone and frightened.

It is really a tragedy that society can not protect these women. It is really sad when they feel their only option is to flee—grandparents lose grandchildren and daughters, families are ripped apart.

This is the hardest thing for these women: being let down by our society, forced to do this on their own—forced to take care of themselves and their families, all the time worrying and wondering if they will be found.

Never knowing if they are being actively sought.

Many women are forced to change their names, the way they look and their past.

Many are never able to be the same person again.

In a moment of weakness, maybe they call a family member to tell them they are okay, only to be told the abuser is searching for them.

They are afraid for their lives and the lives of their children—afraid to look behind them, yet always looking behind them. They don’t know who to trust. They are never able to be honest about their past; they secretly look at the missing person posters, hoping they don’t see their own picture.

These women live in constant fear, worrying about the family they left behind. They are constantly moving—that’s very important—they are unable to put down roots for fear the abuser will find them.

What effect does it have on the children?

Knowing that we made a life or death choice.

Wishing that it had not happened this way.
Wishing that the courts, the police, the shelters, the safe house and that piece of paper had prevented this.

We need to change this.
We need to protect these families, before it gets to this point.
We need to make changes.

We need to bring awareness. 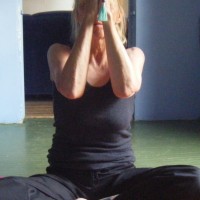