For the Love of Freedom. 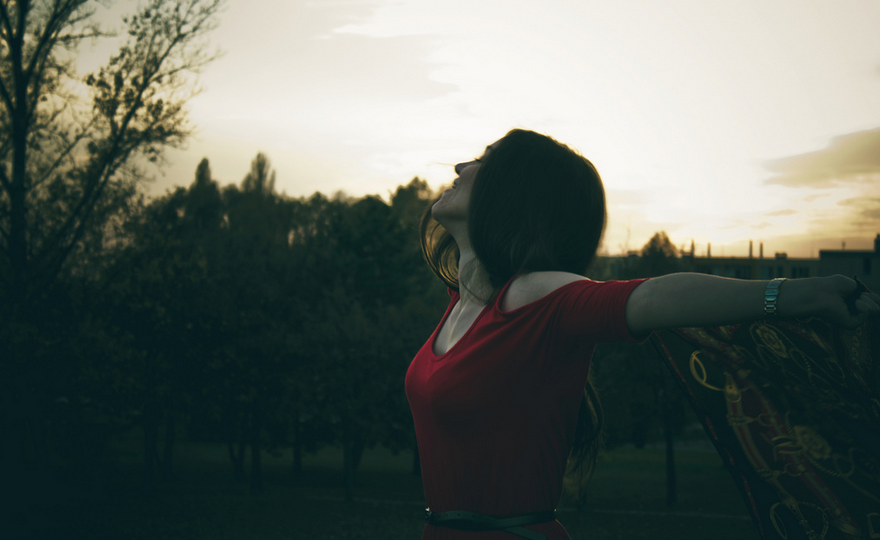 “She had not known the weight until she felt the freedom.”
~ Nathaniel Hawthorne, The Scarlet Letter.

There is a necklace, which I have had for many years, and I wear it more than anything else.

Very simple, scratched and worn, dull silver, two engraved tags, on a chain from Mexico City. It says, “Know Freedom.” Resting in the hollow clavicle, just above the heart. Liberation. I love it, its courage and wilderness, its many faces—for there are a great many kinds of freedom.

I love them in their multitude.

1. The freedom of ease, of no proving, no striving.

I’m all for the fight and I will lace up and enter the ring. I will fight for what, and for who, I love; fight against coercion and starvation and the insidious violence of controlling another with the wounds of words—but I refuse to fight for my place at the table, for permission (as if it must be granted. It does not. It’s already mine, sovereign and rising).

2. “Freedom is just another word for nothing left to lose,” Janis Joplin sings.

These last few weeks, that is the song that plays on repeat. I think I understand it, in a way I did not before.

The trauma of basic human right beings violated. True violence. It happens, every day, and for freedom to exist it must extend to all people. I refuse to turn away, or close my eyes.

4. Freedom to want what we want.

We can pretend we don’t. We can resist it, or deny it, or turn away from it. But it’s there, persistent and goading and inviting. We want what we want.

5. Feronia is the Roman goddess, invoked to secure plenty harvest and worshiped as one who brought freedom.

It was believed that those who sat on a holy stone in her sanctuary, a temple on the campus Martinus in Rome and in Capena at the base of the Mount Soracte, were set free.

The summer I was sick, 20 years old and sitting on a screened in porch making homemade ice cream, I had dreams at night about sitting on this stone. I didn’t even know that was what I was dreaming, until years later, when I read Feronia’s mythologies. But I was.

I was there. And so was she.

“What part?” he said.
“Anything,” I said. (And I think what I really meant here was everything).
“So maybe we don’t have to understand any of it. Or maybe there is nothing to understand.”

7. Social and political theorist and philosopher, Isaiah Berlin, suggested a distinction in freedoms.

“Positive liberty” being the possession of the power and resources to fulfill one’s own potential as opposed to “negative liberty,” which is freedom from external restraint.

“Both liberty and equality are among the primary goals pursued by human beings throughout many centuries,” he writes. “But total liberty for wolves is death to the lambs, total liberty of the powerful, the gifted, is not compatible with the rights to a decent existence of the weak and the less gifted.”

~ “The Crooked Timber of Humanity: Chapters in the History of Ideas”.

9. The great cost required, sometimes, to be free.

So maybe it’s my heart then, that burned everything to the ground.

Maybe it was that thought I had, so many months ago, about how I was ready for what came next, that was the thing that lit the match.

I think I believed I would get to take more with me, from one life into the next.
That wasn’t what happened.

So, so much loss. Both from what I let go of in the leaving, and what was taken and it didn’t matter if I said yes or no, because it was already gone.

If Lot’s wife dissolved into a pillar of salt, maybe it’s possible she was just shifting shapes because that’s what it took to survive. And days or months later, she showed up again, forever altered.

It takes a while when this happens, to come to know the woman you’ve become.

Because then this morning, it was that day. The one where I woke up and it was warm out and I knew that nothing would be the same again.

10. “Freeing yourself was one thing, claiming ownership of that freed self was another.” ~ Toni Morrison, Beloved.

It is a radical thing, to take ownership, claim full responsibility for your own life. It means, for me, that even though so much happens for which I get no say and can’t control, it is still my life. Mine. Belonging to me. So what will I do with it?

12. The freedom of voice, of speaking, of choosing to open the mouth, and claim what comes out.

Freedom of speech. And what it is like, when we realize that we are coming together, “hearing one another into speech.” This changes worlds.

13. The freedom for, and freedom to, just love this world.

Here, in the living, with the cacophony of birds that wake me in the morning, marking return. The thick veins on the soft underside of elbows. Political activism and community gardens. Owls and wolves.

Crepes and coffee, so late at night it’s really already early the next day. Photo booths, maps of the lines in hands, the airplane as it ascends and the heartbeat strong, beating an unnamed language. 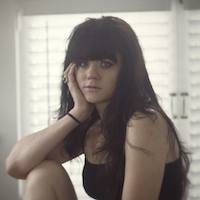