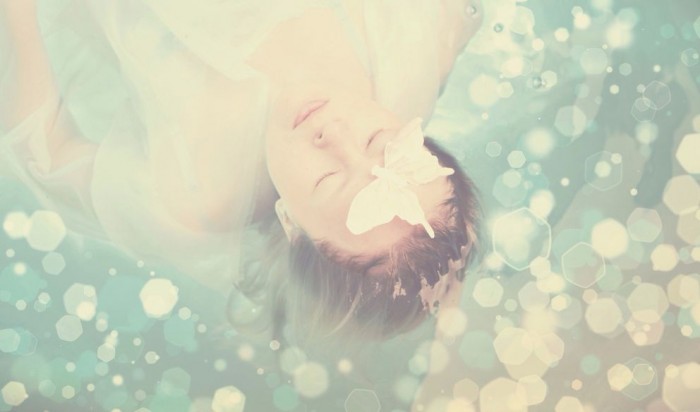 “Have patience with everything that remains unsolved in your heart…live in the question.” ~ Rainer Maria Rilke

It’s an odd place to be—in the space between.

That space between what was here yesterday and what is there tomorrow. Not knowing where to place my foot and where to lift the other. It’s a familiar place to be and reminds me of a time I was told that I was allowing myself to stay there far too long.

I sat on a couch—which was a stereotypical therapist’s couch—that sunk low to the ground and leaned backward, making it hard to get back up. A period of words became sentences that led to questions and soon I was talking and talking and then sometimes not talking.

“That’s a difficult place to be,” the therapist told me. “It’s uncomfortable sitting on the fence all of the time.”

Yes, I suppose it is somewhat uncomfortable. But here I am again, nonetheless.

A person can be here or there, but one has to decide because we can’t be in two places at once. In no way is it possible for a heart to reside in two spots so one has to choose. Where does the heart intend to lie?

And so I sat and I thought.

“You get stuck,” she said as I sat on the couch that was hard to get up from. “You let yourself get looped in the same spot.”

The thing was that I wasn’t ready to leave that place—that space between, where we rest, recover and recuperate. This is the place we sit back and look around, grateful for how far we have come and anxious about where to go next.

This is the space of uncertainty, change and transformation.

In every cycle of life that undergoes a transformation there is a period of standstill—rest—that appears to be nothing but is something. It is a span of change, a reordering, a revision, a metamorphosis of sort. Uncomfortable and awkward, we feel as though we don’t fit and don’t belong and unsure of what it is that we will become next. Yet we are reworking our souls.

Week after week I came back to that couch to discuss the space between and why I continued to sit on that fence. We talked about what was on one side and what was on the other and the minutes ticked by. But no matter how much talking or how many questions, the fence still seemed to be a better place to be than anywhere else. So I stopped coming back.

I stopped going to the office with the low-lying couch and talking about spaces and places and the things in between.

Because being in this place feels right sometimes, at least for awhile—no matter if it is awkward and uncertain. Because maybe our hearts can reside in more than one place at one time.

So for now I will rest here in that space between on the fence, recuperating and resting and finding my balance.

Until I’m ready to jump again.