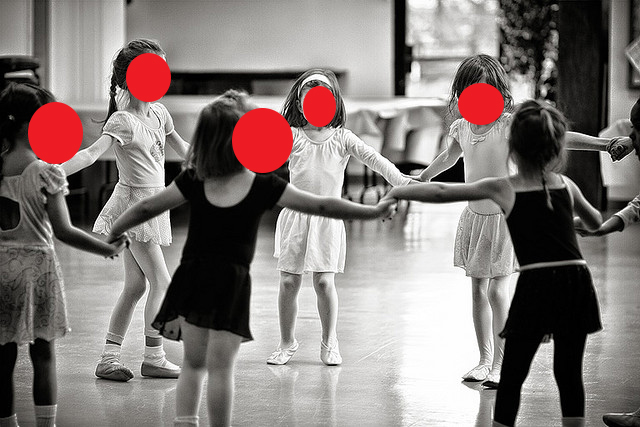 I love my children a lot, more than I could possibly write about.

I want to state that up front because, in the world of social media…as someone who doesn’t post photos or information about my children, I might seem like a disinterested parent who only writes or thinks about herself.

Amongst my parent friends, I know a lot about their children’s lives due to Facebook and Instagram. I know which children are potty training, who had a hard day at school, who went to the beach. I also know which children or teens had their first boyfriend or girlfriend, first kiss and who won an award at school. I even know where they go to school and play their after-school sports.

The crux? I’m not the only one.

What we post about our children becomes part of our network’s common knowledge. Maybe we don’t mind other parent friends knowing these intimate details, but what about someone from college who we haven’t seen in 15 years, or the husband of a friend we added to be polite?

Think about the people we like or know the least on our social media accounts—do we want those people seeing and knowing what our children’s interests are?

Other times, social media becomes a tool to express pride and—let’s face it—sometimes brag. Who needs bumper stickers about our children being honor students, when we can post photos of awards and recitals. I also know who has the “best kids in the world” and it turns out there are an awful lot of them.

Do we want everyone knowing what our children look like in bathing suits, when images can be shared and distributed without our knowledge?

We often think all child predators are strangers, but statistics show that they’re more often the people we know and think we trust—the family friends, wolves in sheep’s clothing.

I’m not saying this should make us paranoid, but perhaps we can pause and post with mindfulness to the larger picture.

1. Am I giving out detailed information about my child(ren’s) location.

2. Is this something I would want everyone I know seeing (yes, that includes the stranger we have no idea why we added).

My other reasons for keeping my children’s images and details off the internet are more personal than privacy related.

I envision childhood as a priceless experience, largely untouched by adult worries or concerns. I imagine its essence as creative, free, unbound and timeless. I spent most of my childhood climbing trees, not having myself photographed climbing trees and the image subsequently shared online.

I also know how the human mind works.

Most have a love for all children, but human minds still judge what is seen, even without being unnecessarily judgmental. Something about the idea of my five hundred plus Facebook friends regarding my children’s photographs and thinking they are beautiful or ugly, makes me feel ill at ease. If we think people aren’t having those observations while they view our babies, children, teenager… think again. They’re observing whether our child is cute or not. The “cuter” children seem to receive more likes. That doesn’t sit well with me.

Despite my privacy concerns, my children would love to receive online acclaim. They see that it brings other children pint sized fame. My youngest child’s friend’s photo had fifty likes! What child doesn’t want fifty likes?

However, if we are conditioned to care about “likes” at age five, eight or 13, what does that do to our perception of ourselves as we progress to adulthood. Is that an early form of “keeping up with the Joneses?”

I have broken my self imposed rules on occasion. There have been times when I wanted to gripe with the best of them and did. The comments others left were enough to set me straight. When I posted concern about an episode at school, everyone had an opinion.

I realized that my parenting doesn’t want people I hardly know loudly expressing their view.

Parenting is sacred—it’s between you and your partner or family, and whomever you raise your children with. The values of a second cousin aren’t something I have the time or energy to defend my belief system against or to.

In short, the next time we post a photo of our nearest and dearest, or outline their locale, give it a once over. If we still feel comfortable, we ought to post away… but don’t be surprised if our child’s first bikini photo seems a little less appropriate when we realize who might actually be viewing it. 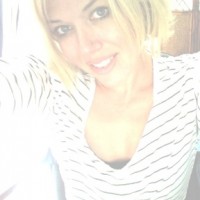