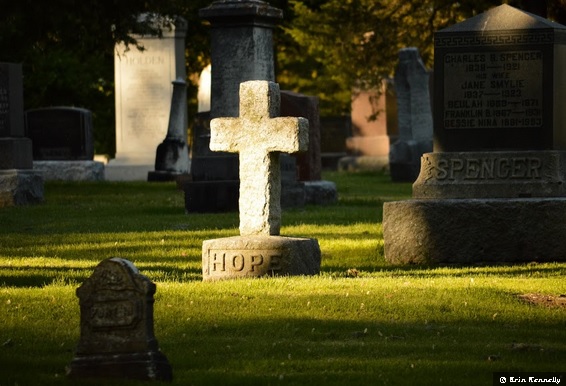 I wasn’t going to write this.

I wanted to last week when I found out. I saw comments and condolences on his Facebook page and felt odd and intrusive reading them.

Perhaps I was hoping someone might reveal what had happened to This Man. Yet that would be too crass, even for Facebook. (Though someone did ask, adding “PM me” as a measure of couth.)

I read his own last message—posted only a couple months prior—giving a shout out to his brother. And a few before that was a photo of him with someone who I think is his dad.

This Man. A man I knew as a cyber-friend, though his feed was lost in cyber-space. I had met him a few times in real life back in high school all those years ago.

He was my age. “Was”. Incomprehensible.

I’d switched to a new school (I did that a lot) just as he was leaving, moving away—I don’t recall if he was relocating to a new school or new town or doing some foreign exchange. I was on the outskirts of his social circle with few close mutual acquaintances.

But when someone in our grad class dies, its affect ripples.

A mutual friend emailed me, “Do you know what happened?”

I told her No, and that I didn’t know anyone well enough to ask. “If I find out I’ll let you know.” I didn’t expect to find out anytime soon.

Though I didn’t really know him, I remembered him to be a decent fellow. He was one of the good ones, and not because he’d just died.

I went on a long, rambling bike ride that day, with troubled thoughts and a heavy heart, thinking about how those close to him must feel. Stunned and numb and disbelieving.

I rode past my old schools and childhood homes and neighbourhoods ripe with memories of youth, with wispy thoughts and that tangible, intolerable ache one only knows from such a loss.

I wondered what happened.

A few hours later, on my way home, I was in low gear going slow up a slight hill when I saw a man I didn’t know standing on the side of the road talking to another man leaning out a window.

As I rode by this less-than-private conversation, I heard the standing man say, “And then he just died.”

I stopped and asked, “Who?” even though I already intuitively knew the answer.

He told me This Man’s first name, I finished his sentence with This Man’s last name.

Maybe he wiped his forehead, then. I don’t recall.

I asked what happened and he told me, “He just didn’t wake up.¹”

I learned This Man had a family. A wife and children.

There wasn’t much to say so we stood in silence with only our own thoughts, maybe feelings is more apt.

I went home thinking about the people I need to tell that I love. The ones I need to apologize to. But I’ve done that, already. At least to the ones I felt I’d wronged in some way. (The ones I could find.) The last couple years, with family members with cancer, I’d been given the chance to do this—to make amends where I could, while I could. And so I did. I went around apologizing on a last-chance-just-in-case mission.

I’m sure there are others’ who feel deserving of apologies, but I don’t know of them. And the people I love, well, I tell them every chance I get. We get a lot of chances.

A few days later another mutual friend contacted me about This Man (a once close friend of his) upset at not having had the chance to get those last words in. Regrets of not reconciling all those years ago. So many chances, now gone forever.

A week has gone by and the ripple is still finding new people who knew This Man. New posts continue to collect on his page. Hopefully, they will be of some solace for his family.

And maybe, because of This Man, some will reach out now. While they still can.

And also be grateful for the simple joy of waking up.

I wasn’t going to write this. I hope you understand why I did.

¹I learned later it was a brain aneurism. I’m disclosing this information to avoid any negative assumptions.