The Life-Changing Power of Accusations. 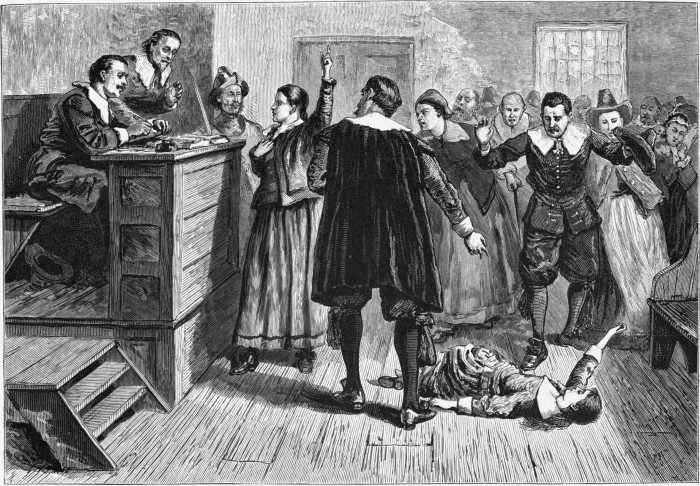 In a world full of litigation, accusations are a common part of language.

In a court of law, being accused and not providing a defense is tantamount to guilt. Accusations in private life will always change the nature of a relationship.

True accusations with proof gives a person a solid base to stand on, to communicate from, and to move forward with. A true accusation will change life in unexpected ways. It’s an empowering act, one that leads to justice, reconciliation, growth and change. True accusations are always preceded by actions or events that have already irrevocably altered life, the accusation opens the doorway to go further.

Unfounded accusations have nothing to do with anything that has happened.

A true accusation will have proof. There is no defense against fact. The reality of the situation becomes solid ground to work with. Even if one person refuses to see the truth and evidence backing up the accusation, the others who are involved can see this.

A false accusation that has no proof has no defense. There is no defense for false claims. Even being defensive when presented with this scenario is used to justify the unjust claim.

Why do people make false accusations?

The reasons are varied and numerous. Perhaps one’s behavior and history triggers their fear. It is possible that there is a total misunderstanding. Miscommunication is natural and when addressed openly, the basis for false accusations fades.

Ongoing false claims are a real issue. Something that never existed becomes real. A mountain is created from nothing, and real obstacles are made that must be addressed.

The person who says such things is saying that they do not trust, respect or know how to listen to the person they are accusing. How can anyone feel safe with a person who constantly creates and dwells on unfounded fabrications?

In any relationship, false claims will undermine trust. The closer the person, the greater the hurt that is communicated. If you accuse your beloved of cheating and they are faithful, harm is done. If you wrongly accuse an employee of theft, harm is done. When saying that a friend is doing something, harm is done. Sharing false stories about neighbors, co-workers, or anyone will eventually have consequences for the person who opens their mouth.

If accusing a person of lying, manipulation, cheating or hiding information, it awakens a concern.

Why make such false claims?

My great-great grandmother used to tell us that any person who is pointing a finger has more pointing back at their own self. Claiming that somebody is dishonest begs the question, who is really dishonest?

Exactly who is the false-accusation about? It is a common perspective that cheaters accuse people of cheating. Thieves redirect their subterfuge to others. The most dramatic people complain about the drama of others and seem to be blind to their own soap-opera.

Any relationship requires a certain degree of stability, security and trust. Be it at home, work or world at large, without a common base to operate, communication suffers. False accusations erode trust, security and confidence and destroy the common ground of respect, understanding and integrity.

Any accusation, true or false, will lead to real world life changes.

When hearing accusations about somebody, when saying it, or when it is personally directed at you, remember to ask: Is it real? What is really happening?