When bitching can be Healing. 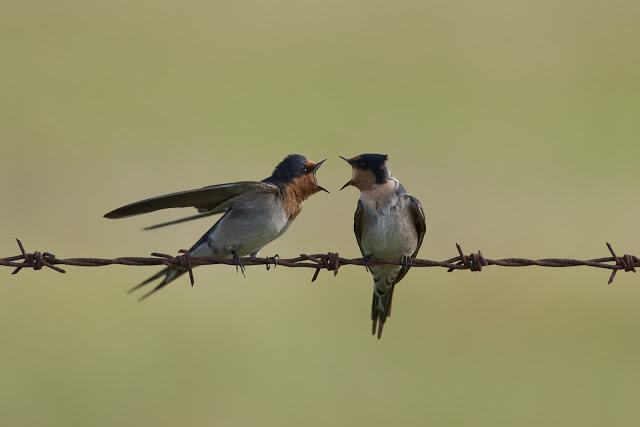 “You wait, high-tide, defecations all gone!”

As a group of yoga enthusiasts traveling through India, we were prepared to turn hardships into valuable lessons in non-attachment. Stifling heat, dysentery and 10-hour traffic jams? No problem. The odd grope from a local man? Surely a cultural must!

But nothing could make the Ananda Beach Hotel’s lemons into yogic lemonade. It was less “hotel” than horror sequel (Hostel IV: The sub-continent) while “the beach” was literally the designated latrine for the local fishing village.

But no matter, said the manager, “You wait, high-tide, defecations all gone!” Phew! But, why did the rooms smell like smoked death? We found out at nightfall, when villagers (who we found out later were engaged with a property dispute with the hotel) tied plastic bags of rubbish to our fence and ignited them.

No one slept that night on account of the wild dogs howling outside our rooms. Come morning, what our group needed as we assembled for yoga the next morning was just a tiny little five minute rant. A bit of a cleansing vent about our hell hole digs before the first downward dog. What we got was a short chipper lecture: “You can either give into the negative, or you can choose to see the blessings within.” (This was from the one person who’d snared a room without a dead thing in it.)

There is something marvelously healing about a good rant. And yet, an increasing emphasis on positive psychology, where thoughts “create our reality,” means you risk social pariah status with every grumble—or worse, being labelled a “negative person.” Yes, the perennially pissed-off are hard to be around, but surely a little irrational disquiet now and then is forgivably human?

I stumbled across Tim “4-Hour Body” Ferriss’ recent piece on why we should go on a “no-complaints” diet. And while I applaud the sentiment (and it certainly encourages mindfulness), I can’t shake the feeling that “policing” myself in this way would really give me an itch for complaint. Kind of like not thinking about the pink elephant.

“What would it mean in practice to eliminate all the ‘negative people’ from one’s life?” asks journalist Barbara Ehrenreich in her book Smile or Die: How Positive Thinking Fooled America and the World. “Purge everyone who ‘brings you down,’ and you risk being very lonely, or, what is worse, cut off from reality.”

No one wants to be known as a ranter; the association with bellicose shock jocks do nothing for the self-esteem. When managing life’s hiccups, I’d much rather align myself with Miranda “Jumps for joy!” Kerr than Alan Jones, and yet few things can relieve more tension than a well-timed vent. Sure, ranting rarely fixes a situation, but fixing isn’t the point; if you could fix it, you would! Ranting is about feeling better by letting off steam and being heard.

A 2011 study published in the Journal of Cyberpsychology, Behavior, and Social Networking found that ranting on the internet actually made participants feel angrier. But the point of a rant isn’t just catharsis, it’s to have it heard and validated.

We rant about things we feel powerless over: a bad hairdresser, other People—wrong in their wrongness. But no matter how you dress it up, how creative you make it, most rants could be boiled down to one long cry of “It’s not faaaair!!!” Is that so bad? Hell no—which is why you have to rant to someone who’ll see past the swearing and flying spittle and validate the frustrated soul underneath. You’ll work it out—of course you will, but in the meantime you want someone who’ll say “You’re right, that’s crappy,” rather than the undermining, “Whoa, you sound angry.’”

“Anger is a normal response when our boundaries have been crossed,” says Cameron Tukapua, therapist and author of Opening Up. “It gives you the courage you need to affect change when you feel powerless, but if that’s not possible it still needs to go somewhere. But the key word is ‘appropriate.’ If we don’t deal with that energy appropriately it doesn’t disappear, it just pops up in a different form like passive aggression.”

The Desperate Housewives writers nailed this beautifully in the character of Bree. “Don’t you ever get mad?” someone asks her, to which she replies, “Sure! But I just take that anger and wrap it up tight and put in a little box. Then I put that box high up in the closet until one day, when I’m ready, I take it down and open it.” So much more appropriate! Did I mention she married a serial killer?

Most women are keenly aware that outward displays of anger attract labels like harpy and shrew. But ranting over something we feel powerless about gives us back our dignity, as seen in the phenomenal reaction to Julia Gillard’s misogyny speech. Our former Prime Minister ranted for all women who’d at one time or another sat on that very same rant, and it’s one of the most appropriate rants of our time.

We don’t have to be negative people to find life occasionally frustrating. The question is, do you let it out or save it up? One of my favourite yoga poses to teach in post-work classes is Simhasana, Lion’s breath pose (although I sometimes have another name for it). You inhale deeply as  you raise your arms above your head, then you double over as you swing your arms down and exhale sharply, sticking out your tongue. Three of those and everyone’s laughing, tensions dissolved.

But whenever we do it, I remember another version I like to call “fuckasana” pose, discovered quite by accident in Melbourne’s CBD. I got out on the street after a frustrating meeting, and before I could self-censor I’d raised my fists to the heavens, mouthing, “Fuuuuuuck!” as I doubled over. Straightening up I saw two men in a garbage truck watching. Silently they cheered, raised their fists, screwed up their faces and mouthed, “Fuuuuuuuuck!” in solidarity. We laughed, my frustration had been oddly validated, and I went on my way feeling good about life.

So Miranda my love, jump for joy if it works for you. But never underestimate the healing power of a good rant-–-and fuckasana.