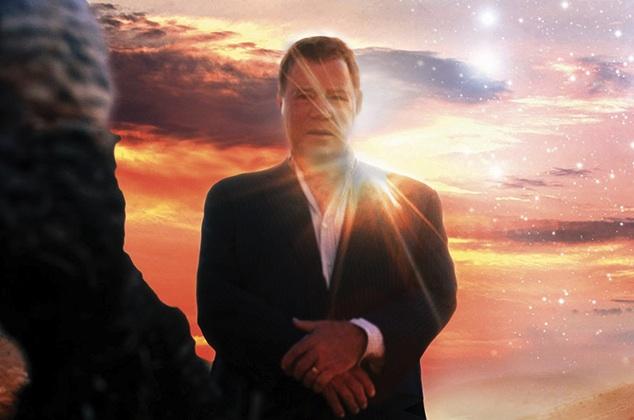 One of the many things that has struck me over the years as a result of my involvement in the mind/body community is the number of narcissists I have encountered.

Some have been teachers, some students. In a few cases, it was apparent from the start. In others it was more concealed.

In any case, I believed that the reason for this had to do with where I lived, but after talking to others from all over the United States and various parts of the world, it seems that geography has little to do with it. Generally speaking, in any mind/body community narcissists are to be found.

In many ways it makes sense. Many New Age philosophies and self-help modalities stress the importance of listening to our inner voices and putting ourselves first. While there is nothing wrong with this in itself, and ideally this leads to a better understanding of both ourselves and others, in the hands of a narcissist, it reaffirms his/her belief that they are the most important thing in the world and can be used as a way to justify their mistreatment of others.

For example, a few years ago, I became acquainted with someone who could only be described as a New Age/self help junkie who jumped from one trend to another with amazing rapidity, e.g, Non-violent communication (NVC), yoga, mindfulness, etc., and also cobbled together bits and pieces from each in order to justify all sorts of things. He even abandoned a long-term relationship where there was a young child involved without so much as a warning or any hint of guilt.

Listening to him take bits and pieces from different people and groups was truly disheartening, but the worst thing was he really seemed to believe that his distortion of various principles and beliefs “proved” he had actual justification.

While many of us automatically envision a narcissist as someone who outwardly is overly confident and power-hungry, there are actually many different kinds of narcissists. One type of narcissism is called spiritual narcissism, which is, “turning the pursuit of spirituality into an ego-building and confusion-creating endeavor.”

Overwhelmingly, the narcissists that I have encountered in the mind/body community have fallen into this camp.

In any case, those suffering from true narcissistic personal disorder or (NPD) must meet at least five of the following criteria:

While I admit that the first time I read the list I sarcastically thought that could very well describe half of my local mind/body community, the truth is being around a narcissist is no fun. Even knowing someone like this on a casual basis can be draining. Also, heaven help you if you actually happen to become involved with one romantically. It’s an understatement to say that such an experience is no fun at all.

Therefore, when we happen to meet someone and are perplexed as to whether they are New Agey or a narcissist, I advise doing what a therapist suggested to me awhile back: look at the actions and not the words. Often in the mind/body community we become so attached to the right words that we overlook the actions.

While words are important—and I for one would never deny the power they have—seeing if someone actually walks the walk is even more important.

Lastly, if you do meet a New Age narcissist don’t make the mistake many us of make and think we can change them. Unfortunately, we cannot. Even with therapy, it is hard for people to change. Ironically, this is one instance where if they really want to change and sincerely empathize and connect with others then they have to do that for themselves.