The Importance of Remembering Our Failures. 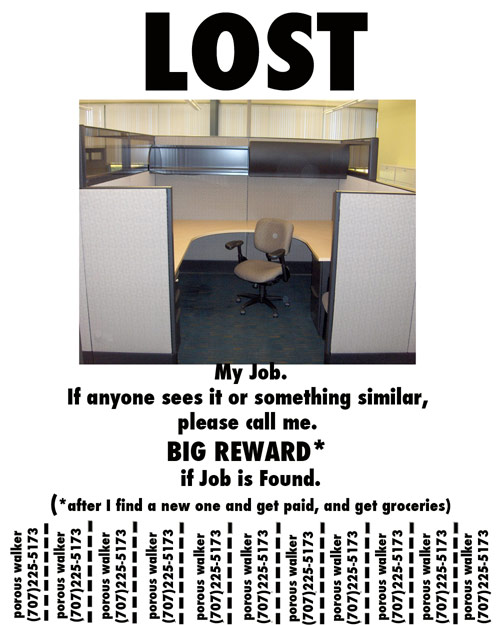 In a culture that celebrates success and making it to the top, rarely do we hear about failures.

If  we do, it is usually in the context of something that happened before a great success. (Think of the often-recited tale of Thomas Edison and the number of tries it took him before he was succeed in inventing a successful light bulb.)

However, to err is human, and none of us goes through life without failing a few times—either professionally, personally or both. (Some of us, including myself, fail many times.)

Still, many of us never admit to these failures and go out of way to hide them.

Frankly, I always thought this was wrong for a number of reasons, not the least of which is creating a false persona that we may actually begin to believe. For example, how many times have we ever said or heard someone say, “I’ve never failed at anything before this!”

In the vast majority of cases, this is not true.

While it isn’t a good thing to dwell on past failures, being reminded of the times we failed can be helpful: they may help to motivate us the next time we fail or even if we never fail again, they can remind us of our humility which is helpful when others we care about about fail.

Therefore, the next time we fail or try to forget a major set back take the time to think acknowledge it and perhaps do one or more of the following:

1. Remind ourselves what our motivation or goal was at the time.

This really isn’t helpful. In most situations—even those that turn out well—none of us would do the exact same thing we did in a certain situation if we had the gift of hindsight.

Instead, it’s far more helpful to think back to what we were thinking or feeling then at that particular moment. For example, say we embarked on a new business venture or romantic relationship that ultimately failed. It’s likely that at the very beginning, there was a sense of excitement, joy and anticipation present. Chances are, too, those feelings didn’t go away immediately.

Often, if we look back at those early times we can see that our “total failure” wasn’t so much of a total failure after all.

I for one am always reminded of the example of my father who started a business that eventually failed. As he put it, “At least for a time I was truly doing what I always wanted to do, and I can say I at least achieved my goal of working for myself.”

While not everyone can be that optimistic, it nonetheless is better than trying to deny or totally write-off the experience as a disaster.

Words have power—especially when they are things that we don’t wish to hear and are said to us by someone else— and sometimes the best way to get over the phrases we are most afraid to hear others say about us or to us is by saying them to ourselves.

In some cases, the sting of hearing that may not even be that bad or at least not as bad as we anticipated.

If it does hurt, though, then once the sting of phrase goes away, it may be helpful to say, “You failed, and you came out stronger, better, more successful, etc. because of that.”

3. Consider commemorating your failure in some way.

I once worked with a woman several years ago who wore a very eye-catching beaded bracelet. When I asked her about it one day, she shared she bought it the day her divorce was finalized. Intrigued as to why she would do that, she said it was to remind herself that she wasn’t perfect nor did her “perfect” life with her “perfect” mate turn out the way she had envisioned it would.

The most remarkable thing was that this was said without a hint of bitterness or sarcasm. She had actually gone on to marry and said the bracelet also reminded her that she not gone through what she did, she would be in the better place she was now.

While not all us have to go so far as to buy a special token, just taking the time to remember the date may be enough.

In closing, while none of us welcome them, failures don’t have to be the end of the world or a reason to feel ashamed. At the risk of sounding like a cliche, the truth is what doesn’t kill us usually makes us stronger and much better to cope with life.

Speaking as someone who has suffered many failures and thought at the time that nothing ever good could come from the experiences, I can honestly say that at the very least I walked  away with a lot of valuable lessons even though I didn’t realize it at the time.

The chances are good that if we live a long time, we will fail several times in our life, and that’s not always a bad thing either. Or at least it doesn’t have to be.