How to Forgive our Parents. 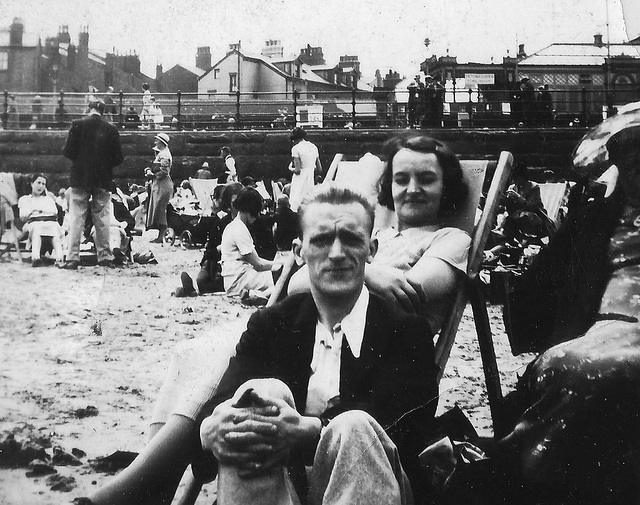 I hate going home for Thanksgiving.

It’s not the sugary pies, the endless football games or the high school friends who show off their babies. It’s that when Mom asks what happened to the guy I dated last year, she makes it sound like at my age, I should take what I can get. And when Dad asks about my job, he always mentions his brother’s daughter, who makes $200K a year selling real estate.

Parents are like spouses—they are intimate enemies. They often wound us in unique and terrible ways.

For most people, it’s easier to forgive everyone else than to forgive our own parents.

From my spiritual teachers, I know that my family of origin set up perfect lessons for me. From my therapist, I know that it’s okay to be angry about what happened in my childhood and to set boundaries. In meditation, I see that neither my thoughts nor my story defines who I am.

But how do I actually forgive?

Part of me doesn’t want to. Part of me thinks that if I forgive, I’m saying that hurting people is okay.

Here are three steps to forgiving the parents who hurt us:

Do I really want to forgive them? Forgiving my family means taking the blame away from them and accepting responsibility for my own life today. It’s so much easier to stay in the victim’s role. It feels good to say “poor me.”

As I meditate, I become able to move past the thoughts that make up my version of my life story.

In the space beyond all thoughts, the divine space, the emptiness—there is room for all forgiveness and love. In that space, even Hitler can be forgiven. So maybe I can forgive my own parents.

A wise ghost is a compassionate spirit who sees the past with mature insights. As an adult, I know how sad and confusing adult life can be. I feel compassion for the suffering I see in others.

As a wise ghost, I can float backwards in time and look at my childhood with fresh eyes. I see huge truths that I did not understand when I was younger.

I see my own radiance, beauty and innocence. I look at the other people sitting at the dinner table. As a wise ghost, I see how trapped and wounded my own parents were. I see feelings of self-hatred, depression and despair over rigid sexual and cultural roles.

In many families there are huge myths that everyone supports. For example, in many families, money means love, so that all self-worth comes from your annual income. Families are often in denial; everyone agrees to the same lies. If Mom is an alcoholic, her husband and kids may smile and say she’s having “one of her spells.” People may say Grandma is “sweet” when she’s chronically depressed because it would be shameful if Grandma were depressed. A father may punish a teen for her sexuality because he is subconsciously ashamed of his own sexuality. 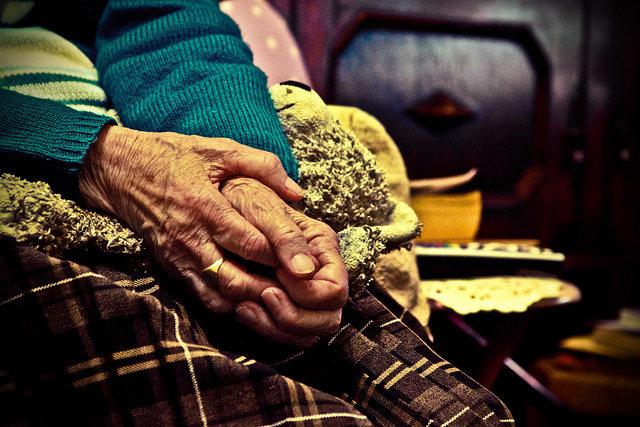 I see that there is no one cause and effect pathway to any event, including the painful events in my own life. There were many causes and effects. Many family members were in pain. A wise ghost knows that the executioner is in more pain than the hanged man.

Life is huge and there is immense suffering for many. I cannot comprehend it. Thinking I know why things happen gives me a false sense of control. Instead I want to give up attachment to outcome. I don’t know why anything happens. I know compassion is real and that it eases suffering.

It’s far easier to forgive my parents when I see that each of them alone did not cause the things that happened. Instead what I see is a mother and father doing the best they could. They did not understand the beliefs and emotions that drove them.

It seems strange to us now, but parents felt they did children a favor by beating them or shaming them into “being normal.” “Good parents” routinely punished daughters for being sexual and boys for being feminine. Repression was so complete that only married people could legally purchase condoms. Much has changed. But in our families and in our psyches, we are still healing wounds that were inflicted in the far past.

My second task as a wise ghost is to look at the beliefs of communities. What was society like? How were people trapped?

A culture teaches its people how to stay safe physically and psychologically. These were useful beliefs once, but today they often cripple us. For example, if a culture executes or puts men in prison for being gay—as many cultures have done and some still do—then parents may feel it’s good to beat any such tendencies out of a little boy.

Another limiting belief is that all rich people are greedy and mean. It’s a useful attitude for getting through the day if you’re poor. But in today’s culture, someone from a poor family can become rich. If you grew up hearing that rich people are bad, your subconscious mind might sabotage your success. Or if you get rich, you might hate yourself.

What if you believe the Spanish proverb, “An ounce of blood is worth more than a pound of friendship”? If you come from a family with toxic patterns, how will you ever let yourself leave home?

Some conflicting beliefs make us crazy: “Be a success” vs. “If you win, it’ll hurt your brother” or “Follow your heart” vs. “You have to support your kids.”

And some old cultural beliefs were simply too harsh for us to tolerate today. When his father died, a 12-year-old boy was required to work twelve-hour shifts in the mines to support his family because he was a boy. As that boy “toughened up,” it’s no surprise that he became a joyless, cruel and abusive man who beat his children. And yet, as a boy, he was a good son who did what he was supposed to do.

As a wise ghost, compassion floods me. I see my family and my culture’s suffering. I am ready to forgive.

3. Accept the apology you never got.

What I know is that, if they had known how, my parents would have done better. Most parents were doing the best they could. My parents and grandparents were wounded, just as I was. Now I can look at my family with compassion. I can be a wise ghost who watches the old dramas with equanimity.

May each of us forgive ourselves and all others. May all beings come to this place of love. 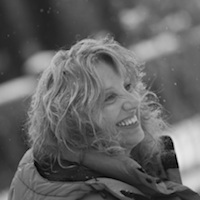