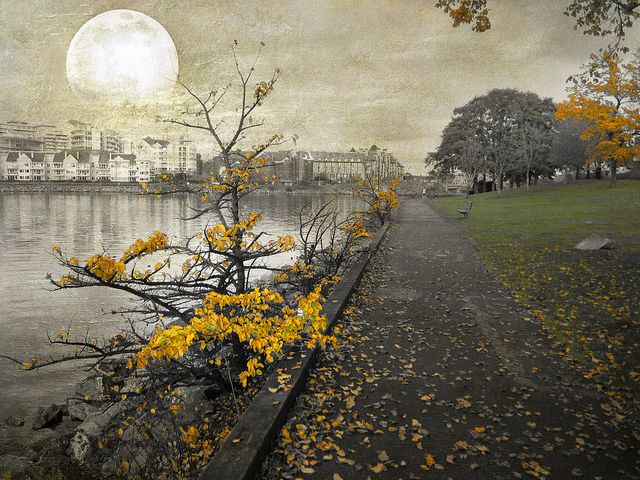 One of the most inspiring things about the ancient science of Ayurveda to me is how it not only equips us with tools to transform disease, but also to actively promote real, abiding health.

Ayurveda is the sister science of Yoga. It is a full system of medicine, which is believed to have been revealed to Rishis (seers or sages) over 5,000 years ago in the ancient Indian civilization.

Ayurveda is still practiced all over India. These days, Ayurveda is in danger of becoming merely another prescription-writing medical practice in which more attention is increasingly given to treating disease than to preventing it. I am therefore so grateful to have been able to study the science of Ayurveda from a traditional Gurukula style of school, where the teachings of this ancient science have truly come to life in an amazing, experiential way.

One of the ways I have learned to really live by Ayurveda’s wisdom is by following its seasonal health protocols, called Ritucharya. “Ritu” means “season” in Sanskrit, and “charya” signifies “to follow.” Through following the specific seasonal regimens of Ritucharya, Ayurveda empowers us to live in greater harmony with the cycles of nature.

In Ayurveda, there are three fundamental constituents of the body, called doshas. These doshas are made up of the five great elements: ether, air, fire, water, and earth. Whereas many modern Ayurveda resources indicate that Vata dosha (made up of ether and air) is increased during the Autumn season, the ancient, traditional texts of Ayurveda, like Charaka Samhita and Ashtanga Hrdayam, inform us that it is actually the Pitta dosha (comprised of fire and water) that is dominant in the atmosphere at this time.

What does it mean for us to stay healthy in a practical, day-to-day way this fall?

Being primarily made up of the fire element, Pitta dosha causes our body to become more internally heated than at other times of the year. Have you ever noticed that your hyperacidity and/or heartburn is relatively calm for most of the year, but gets really bad right about now?

The Pitta dosha in our body has been building up throughout the heat of the summer months, and in Autumn, it has entered a state of excitation, which is why we are more prone to certain health challenges, like hyperacidity, hemorrhoids, heartburn, and other heat-related conditions during both the summertime and in fall.

Because of the Pitta dosha in the atmosphere, Ayurveda asks us to avoid, or at least really reduce, our intake of spicy foods. We may not feel the impact of doing so immediately, especially if we don’t have a lot of fire in our bodies to begin with, but in general, it would be wise to just say no to overly heating foods like green and red chilies, wasabi, and alcohol at this time of the year.

2. Absorb as much moonlight as you can.

Whereas Pitta dosha is connected with the sun (due to its qualities of heat and intensity), the moon is associated with a fundamental constituent of the body called Kapha dosha, which is comprised of the earth and water elements. Kapha dosha is naturally cool, calm, soothing, stable, grounded, and nurturing to the body at this time of the year. We, as a modern society, have lost touch with the natural elements of the sun, moon, and wind. Ayurveda, however, continues to urge us to return to nature and benefit from nature’s medicine.

Those of us who may be suffering from excess heat, whether physically, or mentally, from too much stress or having to meet many tight deadlines, can particularly benefit from the moon’s soothing, maternal medicine.

There is, in fact, a special holiday celebrated in India called Sharad Purnima, which is the full moon that typically falls in October. On this night, my teacher, Acharya Shunya, reveals how “it is believed in the Ayurveda tradition that exposure to the moon’s rays is very helpful in mitigating the adverse effects of excess Pitta dosha, including many kinds of digestive, blood, skin, lymph, and heat disorders, throughout the season.”

I have fond memories of getting together with my Ayurveda classmates to soak in the moonlight in years past, and how it felt like we were all in on some special secrets of nature. I remember how much of a difference it made one year in particular to absorb the moon’s special blessings as I was struggling with a heat-related condition; it actually began to go away shortly after Sharad Purnima.

Having grown up as a skeptical American-born Indian, I am certainly not one to simply believe in what people say – on the contrary, I always have to experience something for myself in order to believe it is true. And I have truly experienced the healing power of the moonlight.

3. Do not overheat yourself with excess exercise.

Excess exercise greatly aggravates the already-excited Pitta dosha during this time of the year, and hence, we are asked by Ayurveda to lessen the intensity and duration of our exercise. This is a great time of year to turn to more restorative Yoga classes, to practice cooling Pranayamas (breathing exercises) like Sheetali and Anuloma Viloma, to spend more time in meditation and reflection, and take calming, romantic walks under the moonlight. All of this will benefit both our body and mind greatly during this time of the year.

Though PItta dosha is increased, the air is still cool in the fall, so it is important to keep yourself warm with a shawl or light jacket when going out for evening walks.

For those of you who have a healthy and strong enough digestive system, try cooking with coconut oil to benefit from its nourishing and grounding qualities this Autumn. Coconut oil can also be warmed up slightly and applied to the skin in the form of Abhyanga (Ayurvedic self oil massage), which will have a strengthening effect on the muscles and help to calm the mind.

Try following Ayurveda’s seasonal wisdom this fall to optimally benefit from the gifts of the season, while actively preventing the occurrence of Pitta-related diseases and imbalances.

Wishing everyone a very happy fall! 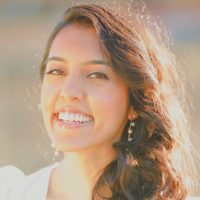