The Irony in Freedom. ~ Matt Rickard 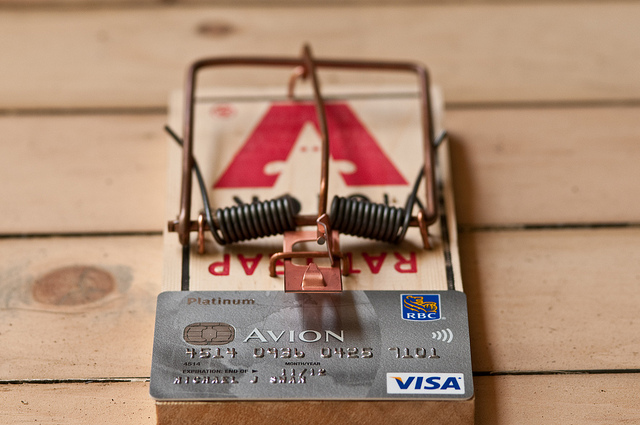 Recently in the UK there was some debate around British values.

Sparing the detail, it ended up with the British Prime Minister, David Cameron, outlining what being British meant, in terms of values:

A belief in freedom, tolerance of others, accepting personal and social responsibility, and respecting & upholding the rule of law.

A ‘belief in freedom’ has been central to western culture for many years. No doubt the notion was reinforced after the defeat of Hitler. A time when many people had not considered what being free really meant, until being faced with the prospect of actually loosing their freedom.

We have come a long way since World War II and the information age has brought with it a level of convenience that could never have been imagined. What used to take a week searching in the local library is now accessible in under a minute. The motivation of much of the technology driven convenience, has been to allow people the freedom to focus their time on the things that really matter.

Whether people are any freer to make that choice today than they were 50 years ago is debatable.

Freedom is an ambiguous area and it can mean different things to different people. Like many expats, I was drawn to Singapore in 2005 as it was good for my career and wallet. Moving from Sydney meant a drop in tax from 48 percent to 12 percent, which would put a smile on anyone’s face, and with more disposable income I could focus on a long-term goal of financial freedom.

But does having more money really mean living a freer life?

Modern materialism denotes that success can be judged by how many possessions a person acquires and that this status marks a clear path to happiness and freedom. I am sure there are dozens of brands out there that would argue; buying their products is a step in the right direction. But there is no freedom in owning more possessions, only in having the choice to make, or not make, the purchase.

So sure, money has a use, but unless you are spending your days doing what you love, it’s unlikely to feel anything like proper freedom.

In 2011, I was fortunate enough to spend some time with forest monks, interviewing a few of them for a documentary. A monk turns the whole concept of freedom and materialism on it’s head, by going against the stream of convention. Living a simple existence, relying on others to provide food & other necessities and spending the days meditating to ease the noise of a busy mind. All this is done in the name of ultimate freedom.

A monk’s life is not for everyone, but freedom conveyed so naturally through a smile that goes way deeper than lips and cheeks, provides a stark reminder of how personal freedom is.

David Cameron’s value for Britain is ‘A belief in freedom’. Belief is essential but whatever your version of freedom is, there can be no substitute for actually making it your way of life today. A life lived in pursuit of a goal that’s forever just around the corner, is surely wasted.

A story I think about often, that sums it all up, is The Mexican Fisherman by Heinrich Theodor Böll. Here is an abbreviated version, in my own words.

A Mexican fisherman was playing his guitar, on the beach with his wife and two children one afternoon, having finished his morning fishing duty.

A New York banker, who was on holiday, came up to speak to the fisherman. “Hey, I saw you come in with your catch earlier today. You know, if you head out for the afternoon, you could probably double that catch. In fact, I have calculated, that if you do that for the next three months, you would have enough money to buy a second boat. With a second boat you could really make some money. Within a year or two you’ll have a fleet and I could list your company on the stock exchange. Before you know it, you’ll be making millions!”

The fisherman paused for a minute thinking, and then replied. “But what would I do with millions of dollars?”

“Well, you could give up work for a start and spend your days doing exactly what you want to. The things you love to do. You could head out on the ocean in the morning, with your wife and kids, maybe go fishing and hell, you could spend your afternoons on the beach, chilling with the family, playing your guitar, whatever you want” 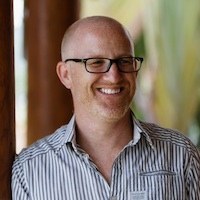