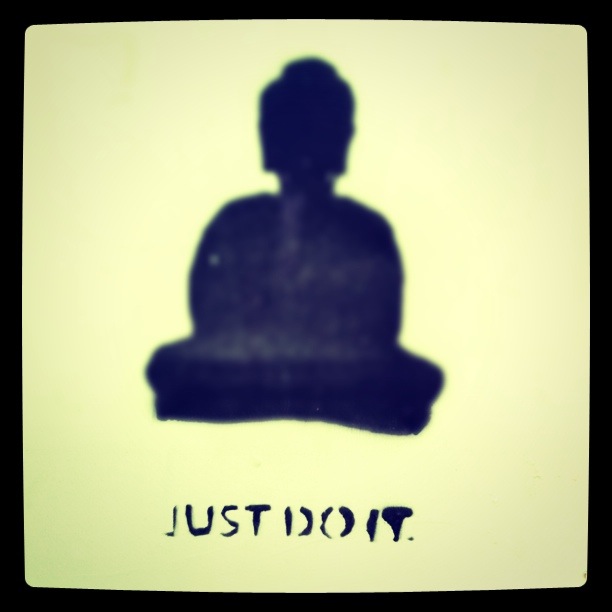 I am actually speaking directly to my beloved Oklahoma Thunder team.

Why can’t you guys manage to stay healthy this season?

We die-hard fans suffer all through the blistering Oklahoma summer, waiting patiently for the first tip off, only to be disheartened once again by multiple injuries to our fearless leaders within the first couple weeks of the season!

I have a suggestion for you: You guys need yoga.

Hey, Kevin Durant! I have heard you advocate it, and I know your Olympic coach Mike Kryzewski does it, so let’s talk about an actual yoga regimen for you guys.

It’s no secret that many professional athletes including LeBron James, Joe Johnson and Steven Jackson have all taken up yoga in an effort to improve their performance and avoid injuries.

In many cases, the results have been impressive.

Take a look at the 2013 Super Bowl winning Seattle Seahawks—they did yoga as a mandatory part of their training program ahead of their championship season! The Philadelphia Eagles also incorporate yoga into their training regimen, which has clearly helped them so far in 2014.

Within the NBA, Shaquille O’Neal practiced yoga when he was a Cavalier, and we all know LeBron James credited his performance in last year’s NBA Finals to yoga classes. Kevin Garnett of the Nets regularly practices yoga for flexibility and, to help center his mind, has been quoted as saying,

“Yoga helps me calm down and helps me center my energy so I’m balanced instead of going out there and just spreading my energy all over the court. I’m zeroed in on the game and have my mind set on what I need to do.”

So, look, guys…considering that we have lost nearly half of our roster to injuries already this season, I think the game plan needs to change from recovery to prevention.

Let’s just take a quick look at what we are dealing with here:

Whoa. That is an impressive index of injuries for one NBA team.

Alright, alright, it may seem dismal, but there’s no need to cry into our Wheaties just yet. What we need is a formidable plan for recovery and injury prevention before we lose any other team members this season.

Let’s take a look at some potential causes of these injuries and what we can do about them:

For professional athletes, the leading cause of any injury is overuse, repetitive stress and trauma. Yes, sometimes injury is unavoidable, but the severity of an injury as well as recovery time can be easily manipulated with the proper strength and flexibility conditioning, which is where yoga comes in.

Yoga simultaneously increases flexibility, strength and coordination creating a trifecta, if you will, against the icky plight of bone loss. Yoga also targets the glands and organs of the body resulting in a steady supply of hormones that maintain bone density, which together help prevent fractures (I’m looking at you, Kevin Durant and Russell Westbrook).

Flexibility exercises, like yoga, are also good for joints. These can help preserve an athlete’s range of motion, which translates to increased athletic performance through better agility and—bingo!—prevention of injury. The reason for this is because through yoga, an athlete is better able to understand their bodies, because unlike any other strength and recovery exercise, yoga gently exposes weaknesses in the body that are rarely seen otherwise.

Knowing these weaknesses can increase the athlete’s ability to train and prepare for their performance in a game.

Just as important, Yin yoga, which incorporates myofascial release is one of the most effective tools in assisting with recovery from high-intensity training.

Athletes work so hard on and off the field that they are always on the cusp of peak performance and potential injury at the same time. The only way to efficiently combat this is through an equally intense recovery regimen in place like yoga.

So, I think I have run down just about all of the reasons why you Thunder players need yoga, more yoga and…even more yoga.

I would also be more than happy to become the team’s new yoga coach.

Call me. I am pretty confident I can help you get to the finals. 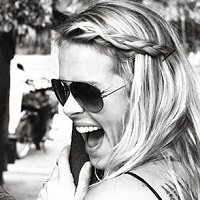