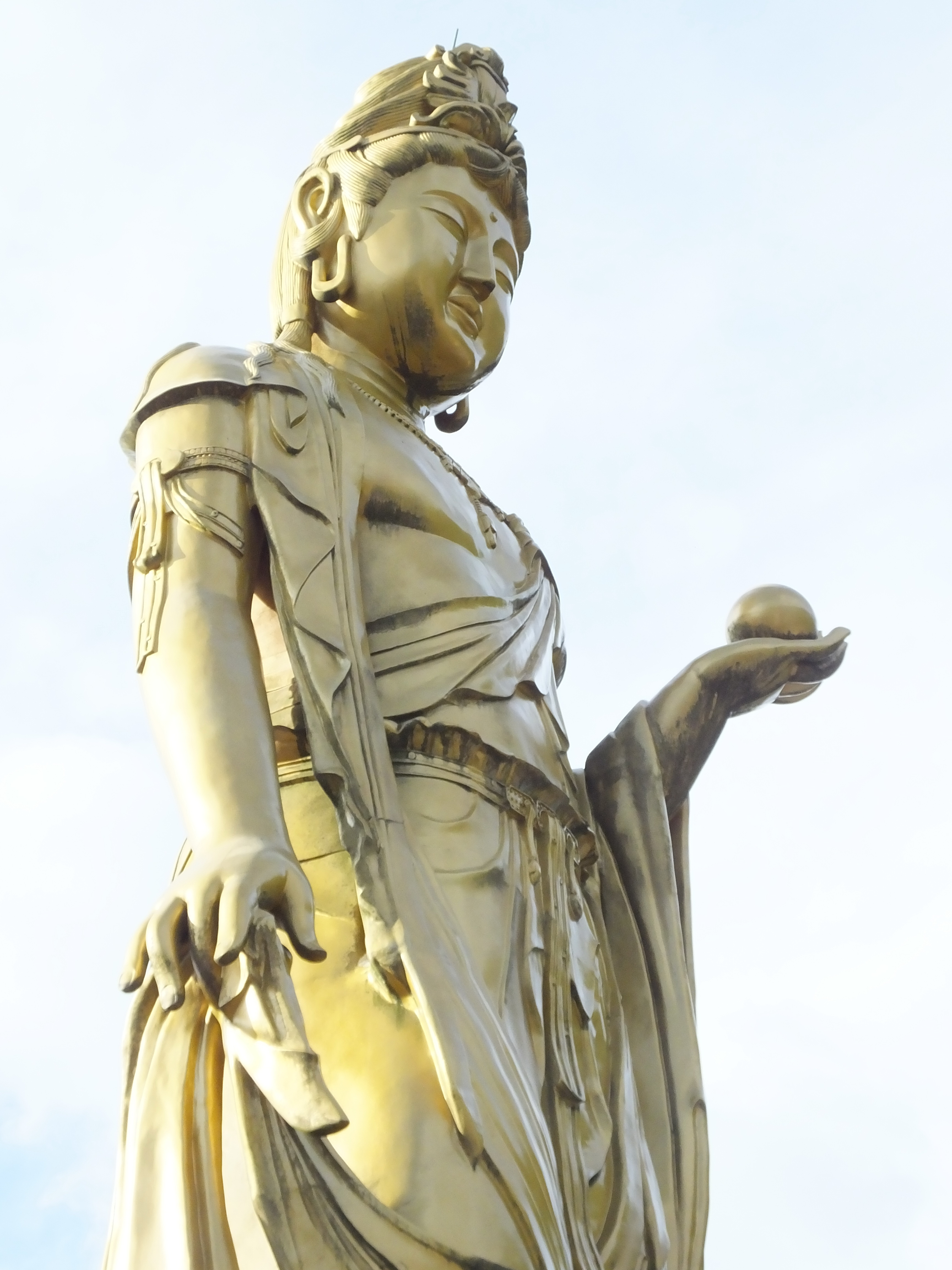 “When you love someone, the best thing you can offer him or her is your presence…how can you love, if you are not there?” ~ Thich Nhat Hanh

According to a news release, he is surrounded by disciples and supporters, and is still responsive.

Thich Nhat Hanh, or Thay (teacher in Vietnamese), as he is known, has spent his life in spiritual practice—he says knew he wanted to be a monk since he was seven-years-old in his native country of Vietnam—and in guiding others passionate about following a spiritual path. He has been living and acting as spiritual teacher at Plum Village, a monastery in France for monks and nuns and a practice center for lay people, since its establishment in 1982.

Thich Nhat Hanh’s name is practically synonymous with Zen, the Buddhist path and the road of compassion, so tireless have his efforts been, and so global his reach.

Buddhist monk, poet, author and peace activist (and Nobel Peace Prize nominee) are some of the hats he has worn, with over 100 books in publication, and innumerable talks, lectures and retreats given and held around the world.

Watching him give an interview, even through the filter of a TV or computer screen, gives one the feeling of being in the presence of all-encompassing peace, kindness and compassion.

I remember being on top of a mountain in Dharamsala, India, in the middle of a 10-day Buddhist retreat and course—I sat on a balcony after lunch on a clear, sunny day, reading Thich Nhat Hanh’s “The Novice,” feeling so hopelessly like one myself, which is why I think that title caught my eye at that time.

It’s about a young woman who finds her spiritual calling and wants to be monk during an era in Vietnam when only men could ordain. Her devotion causes her to leave her marriage-bound life and disguise herself as a man so that she can practice and serve as a monk. She does this for years until she is accused of fathering a child, which puts her in a position of having to either pretend she has done this, or out herself as a woman.

The young woman-monk’s unwavering devotion to her path and the pure heart she developed as a result of her practice, which she draws upon during a most challenging time so that her kindness and compassion touches everyone around her, fill me with such inspiration to this day.

I am not in any position to speak of Thich Nhat Hanh’s life or teachings with any degree of authority, but by way of honouring this great man, I wanted to touch on a few impressions—things that have influenced me deeply.

He speaks of beginner’s mind, that beauty that comes from being fully awake to the present moment and all it can bring.

And what does it mean to be truly present?

As Thich Nhat Hanh explains it, to be present is to not be hindered by thoughts of the past or future. It is a reflection of the ability to be in the here and now. This is a fundamental part of the awakened mind, that it rests where it is, not where it has been or will be, which is, fundamentally, nowhere at all.

Why do we want to be present? For our personal development, of course, but also to be able to be fully present for others, and especially others in need. These are the seeds of compassion, and it is only in full presence that we can act as a loving and listening being for those around us.

In full presence, we are in a state of deep listening, and we can cultivate this ability to really listen, to ourselves, to others, to the stillness within, so that we can both become and generate a stillness and peace to serve others, and the world.

Thich Nhat Hanh evocatively spoke about death through the analogy of a cloud. According to my best memory, he said that before it rains, all we see is a cloud, but that once the rain comes, we feel the cloud has disappeared. But if we look closely—with deep listening, with presence—we can see that the cloud never disappeared at all, because it is in the rain, or the snow, or whatever has come after the cloudy period.

It’s a matter of perception, of being really tuned in to the present moment moment and all it offers.

It’s the same with death, he says. Nothing really dies, but continues to be present in other ways. With practice, we can come to see that we can’t go from something to nothing, from being to non-being. And this is what nirvana is about—not reaching somewhere, but removing wrong-perceptions about being, so that we come to a dissolution of these ideas.

And finally, a poem I love by Thich Nhat Hanh:

Call Me by My True Names

Do not say that I’ll depart tomorrow
because even today I still arrive.

Look deeply: I arrive in every second
to be a bud on a spring branch,
to be a tiny bird, with wings still fragile,
learning to sing in my new nest,
to be a caterpillar in the heart of a flower,
to be a jewel hiding itself in a stone.

I still arrive, in order to laugh and to cry,
in order to fear and to hope.
The rhythm of my heart is the birth and
death of all that are alive.

I am the mayfly metamorphosing on the surface of the river,
and I am the bird which, when spring comes, arrives in time
to eat the mayfly.

I am the frog swimming happily in the clear pond,
and I am also the grass-snake who, approaching in silence,
feeds itself on the frog.

I am the child in Uganda, all skin and bones,
my legs as thin as bamboo sticks,
and I am the arms merchant, selling deadly weapons to
Uganda.

I am the twelve-year-old girl, refugee on a small boat,
who throws herself into the ocean after being raped by a sea
pirate,
and I am the pirate, my heart not yet capable of seeing and
loving.

I am a member of the politburo, with plenty of power in my
hands,
and I am the man who has to pay his “debt of blood” to, my
people,
dying slowly in a forced labor camp.

My joy is like spring, so warm it makes flowers bloom in all
walks of life.
My pain is like a river of tears, so full it fills the four oceans.
Please call me by my true names,
so I can hear all my cries and laughs at once,
so I can see that my joy and pain are one.

Please call me by my true names,
so I can wake up,
and so the door of my heart can be left open,
the door of compassion.