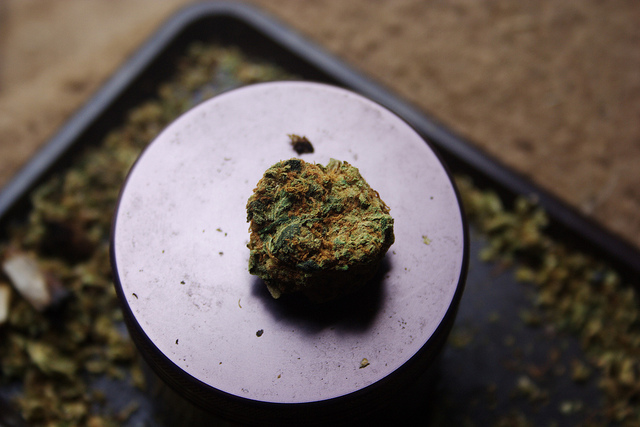 I have brain cancer, and it is frustrating to see how poorly alternative treatments are regarded.

I think a big part of the reason is that the F.D.A. does not require research on alternative healing methods and products. This means there is little research to support the claims of various treatments.

However, medical marijuana is a treatment that has proven to be effective against cancer, especially brain cancer. It also helps many patients deal with the pain and suffering caused by chemotherapy.

Recently, researchers at St. George’s University of London discovered that combining radiation with two components of medical marijuana (tetrahydrocannabinol (THC) and cannabidiol (CBD) created significant tumor reduction and even remission in the case of some test animals.

Another study, published in the Journal of Biological Chemistry, examined the effect THC had on human breast cancer cells. The research discovered the compound caused significant tumor shrinkage.

In 2009, researchers at Complutense University in Spain used THC to treat two adults with highly aggressive brain tumors. The treatment caused the cancerous cells of the tumor to die, shrinking the tumor in the process. Recently, the Complutense joined a team from the University of Anglia (in England) to conduct additional research. The research produced similar results, with the THC compound shrinking cancerous tumors. The researchers are uncertain about which particular compounds cause the shrinking, but the overall picture is clear: medical marijuana works!

Medical marijuana has also proven to be of great benefits to people undergoing chemotherapy.

The National Cancer Institute states that there are various studies that show medical marijuana has increased the healing effects of various forms of chemotherapy. The institute also recognizes that cannabinoids also help relieve nausea and vomiting, physical pain and have anti-inflammatory effects, which are side effects of chemotherapy.

The paragraphs above should make you as excited as an art lover going to the Guggenheim museum for the first time.

Gene therapy is probably two to three years from being available to the masses, but medical marijuana is available right now (if you live in a state governed by rational-minded people).

The question we should be asking is: If this treatment is so effective, why isn’t it widely available?

The answer: fear and misinformation.

Fear mongers seem to be ruling the day when it comes to medical marijuana. They warn that legalizing it would lead to kids becoming junkies and the world going to hell in a hand basket. There is so much misinformation in the campaign against medical marijuana (and legalizing marijuana in general—a whole other can of worms) that it’s like a magic show in Vegas.

I do not think any of the naysayers have even glanced at the research examining the treatment.

This is where you come in.

It does not matter if you are a cancer warrior, a family member or friend of someone who has cancer, or just a person advocating for positive social change for cancer patients; it is time to let your voices be heard. Call your congressional representative, write to your local newspaper, participate in charities that advocate for cancer patients or take some other form of action, but let your voice be heard.

You may feel small in a big crazy world that only cares about cancer when NFL players wear a pink ribbon on their jersey, but this is not so. Our challenge is not that people do not care; it’s that they are distracted by the status quo. It is comfortable to say “Yay breast cancer awareness,” but it’s somewhat bothersome to get off one’s rear and vote medical marijuana into law.

Recently, 58 percent of Floridans voted in favor of medical marijuana, but thanks to one of the dumbest rules ever, the law needed 60 percent of the vote to pass. This is a specific example where people need to have their voices heard and pressure Florida legislatures to come up with a revised version of the bill.

Cancer warriors belong to a tribe fighting for their very survival.

There are plenty of compassionate people who are doing the best they can to help, but at the end of the day, we are the ones carrying the tumor(s) inside our bodies.

We are the ones who are told, all too often, to get our affairs in order, no matter what current research suggests. 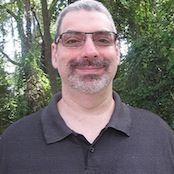