Thich Nhat Hanh is a Hero to Me. 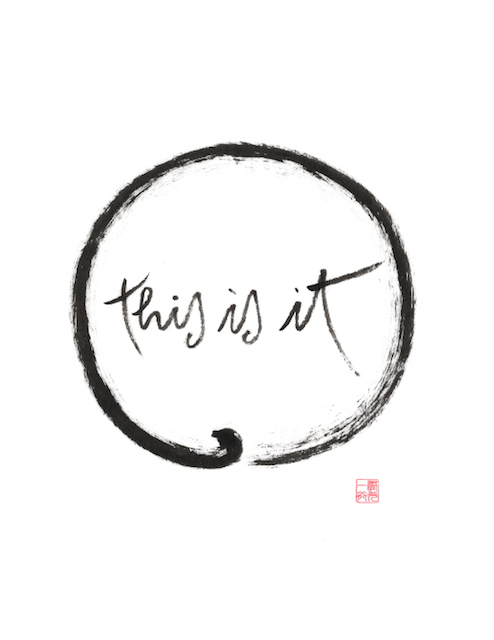 Updates: Sing along with this Prayer for Thich Nhat Hanh’s Health.

The news came out this morning.

The Zen Master from Vietnam, Thich Nhat Hanh, is on his deathbed.

For hours, this was the only source of this information I could find. I googled it and came up with nothing but this one source.

Once in a while, a story will come up on the internet that is a celebrity death hoax. I remember Betty White’s death being reported at least three times. (She’s still alive.)

As I found no other sources, I wondered if this morbid theme of the modern world extended to great spiritual teachers. But, after searching for several hours, I found another source with confirmation.

It doesn’t say he’s going to die, but it does say he’s in the hospital and that he had a brain hemorrhage yesterday, November 11th. He’s 88 years old.

So, I want to tell you why Thich Nhat Hanh is a hero to me. (His students call him Thay—I’m not a member of his order, so I prefer to use his full name.)

He is one of the most well known Buddhist teachers in the world. He was born in Vietnam and he became a monk as a teenager, in the 1940s.

He traveled the world as a peace activist throughout the 1960s, and in 1967, his friend, Dr. Martin Luther King Jr., nominated him for a Nobel Peace Prize saying, “I do not personally know of anyone more worthy of [this prize] than this gentle monk from Vietnam. His ideas for peace, if applied, would build a monument to ecumenism, to world brotherhood, to humanity.” He wasn’t given the award—it wasn’t given to anyone that year.

He was denied permission to return to his home country in the 1970s, so he moved to France.

He founded an organization called “The Order of Interbeing,” which used new language to simplify complex Buddhist concepts like Emptiness and Interconnectedness.

He has written over 100 books. He’s well versed in several languages, including English, and has been a tireless spreader of the Dharma and advocate for peace.

I’ve never met Thich Nhat Hanh, but I do, in a way, consider him one of my teachers. His book Being Peace was the first book I read that was written by a Zen teacher. And Zen is my path of choice.

I’ve been following his career ever since.

Two of his books, in particular, are very important to me.

The Heart of the Buddha’s Teaching is the best introduction to the core of Buddhist teachings that I am aware of. He managed to put a giant amount of information into a little book and explain it in a way that anyone can understand. I highly recommend it.

Planting Seeds is about teaching Buddhist values to children. At his home monastery  in France, which is called Plum Village, he was involved in a program for children. This book tells all about what they do there. This is significant to me because I teach in a Buddhist Sunday school, which we call Dharma School, at the Rime Buddhist Center here in Kansas City. This book has been like my teacher’s guide. Every time someone has said to me, “That was a great thing to do in Dharma School,” it’s always been an idea from that book, not an idea of my own.

So, Thich Nhat Hanh is a hero to me and I will be following the news of his health closely.

I’ll close with the following request from one a member of his community:

“All the monasteries in the tradition of Plum Village are organizing practice sessions to generate the energy of mindfulness and to send Thay this healing and loving energy. We would like to ask the whole worldwide community of meditation practitioners to participate and support us in this critical moment. We know and trust that Thay will receive all your energy and that this will be a big support in his healing and recovery.

Our practice of stability and peace in this very moment is the best support we can offer to Thay. Let us all around the world take refuge in our practice, going together as a river to offer Thay our powerful collective energy. We are all cells of the great Sangha Body that Thay has manifested in his lifetime.

For future reports on Thay health and recovery, we will post them officially at plumvillage.org, langmai.org, villagedespruniers.net, and Facebook.”